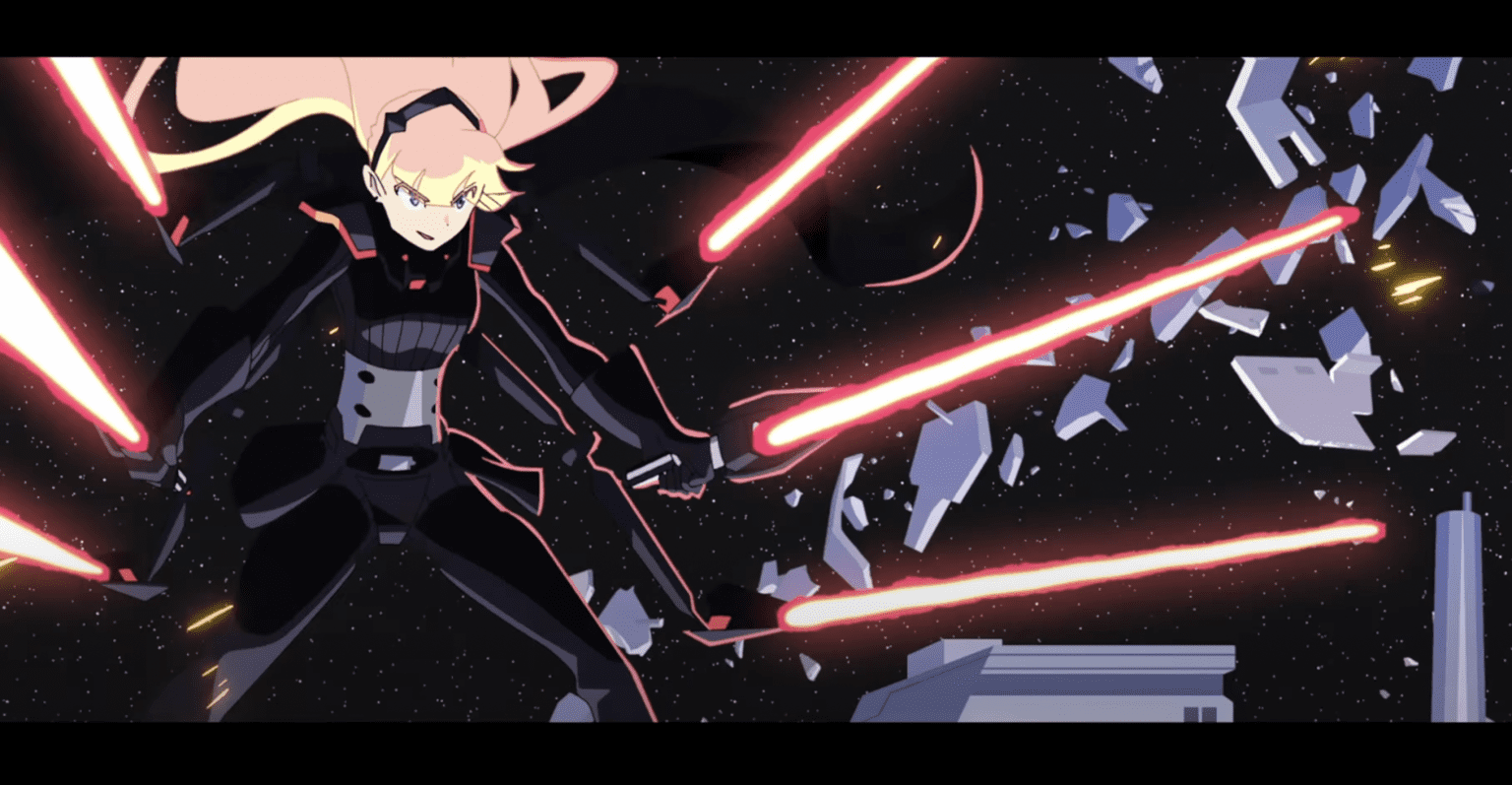 Announced back in December of 2020, Disney+ has released a new trailer for their upcoming “Star Wars: Visions” animated series. Japanese anime studios will tell all new original stories from the galaxy far, far away with 7 short films making up this beautiful project.

This morning, a trailer was released, showcasing each of the upcoming chapters, and it looks absolutely gorgeous.

An early description for the series reads:

Kamikaze Douga, Geno Studio (Twin Engine), Studio Colorido (Twin Engine), Trigger, Kinema Citrus, Science Saru, and Production IG studios worked on individual installments. Each studio will use their signature animation and storytelling styles to realize their own visions of the galaxy far, far away. Lucasfilm’s Jacqui Lopez (Executive Producer), James Waugh (Executive Producer), Josh Rimes (Executive Producer), as well as Qubic Pictures’ Justin Leach (Co-Executive Producer) and Kanako Shirasaki (Producer) were on hand at the event to reveal each studio and give fans a special look at the environment and concept art as they debuted the title and first details of each short. Kamikaze Douga – The Duel Geno Studio (Twin Engine) – Lop and Ochō Studio Colorido (Twin Engine) – Tatooine Rhapsody Trigger – The Twins Trigger – The Elder Kinema Citrus – The Village Bride Science Saru – Akakiri Science Saru – T0-B1 Production IG – The Ninth Jedi As a first formal venture into anime, each “Star Wars: Visions” short bears a unique Japanese sensibility, which in many ways aligns with the tone and spirit of Star Wars storytelling. From the beginning, stories told in the Star Wars galaxy have counted Japanese mythology and the films of Akira Kurosawa among their many influences, and these new visions will further explore that cultural heritage through the unique animation style and perspective of each anime studio.