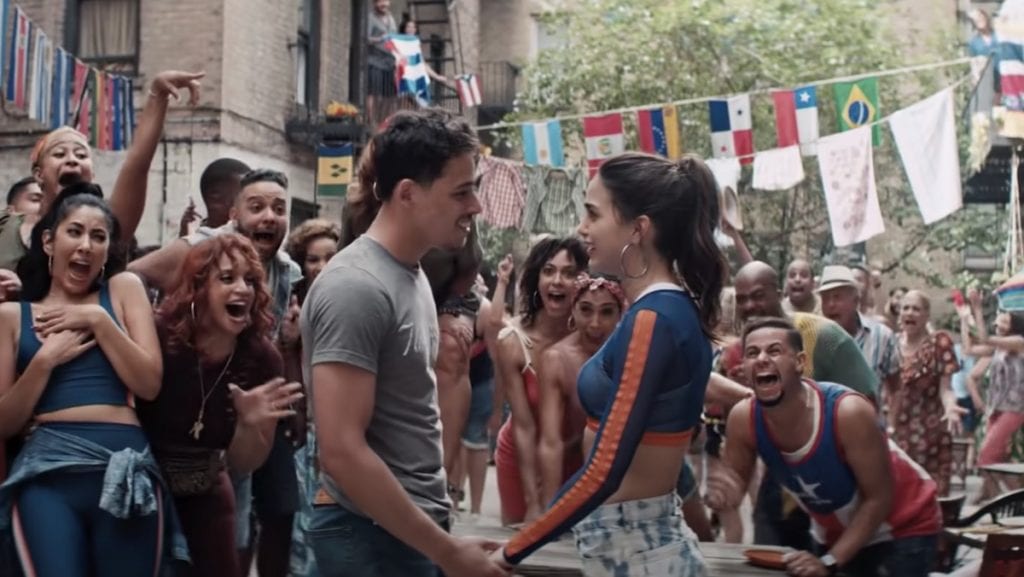 If you’ve been waiting for a longer look at the upcoming motion picture version of Lin-Manuel Miranda‘s “In The Heights,” we’ve got some good news for you! This morning Warner Bros. Pictures released the first 8 minutes of the film!

It opens on June 10th, both theatrically and on HBO Max.