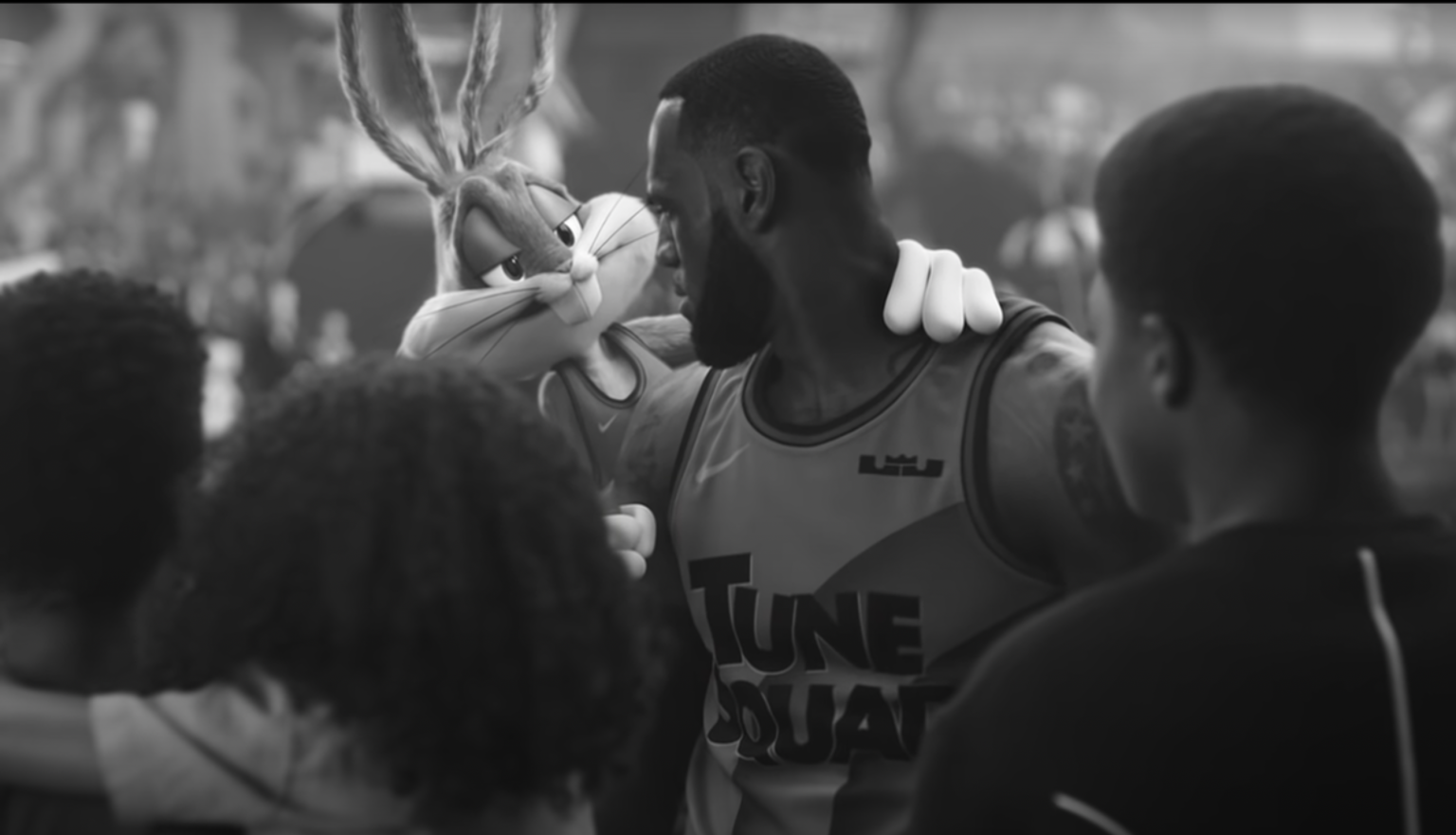 Someone REALLY wants “Space Jam: A New Legacy” to be treated seriously. We assume this because last night, EPSN released a special “30 for 30” short episode based on The Bunny, and The GOAT. The GOAT, ‘greatest of all time,’ refers to LeBron James in this instance, and The Bunny is obviously the one and only Bugs Bunny.

Clocking in at six minutes, 20 seconds, this short featurette- almost a mockumentary, really- teases James’ motivations for joining the Tune Squad battle against the The Goon Squad!