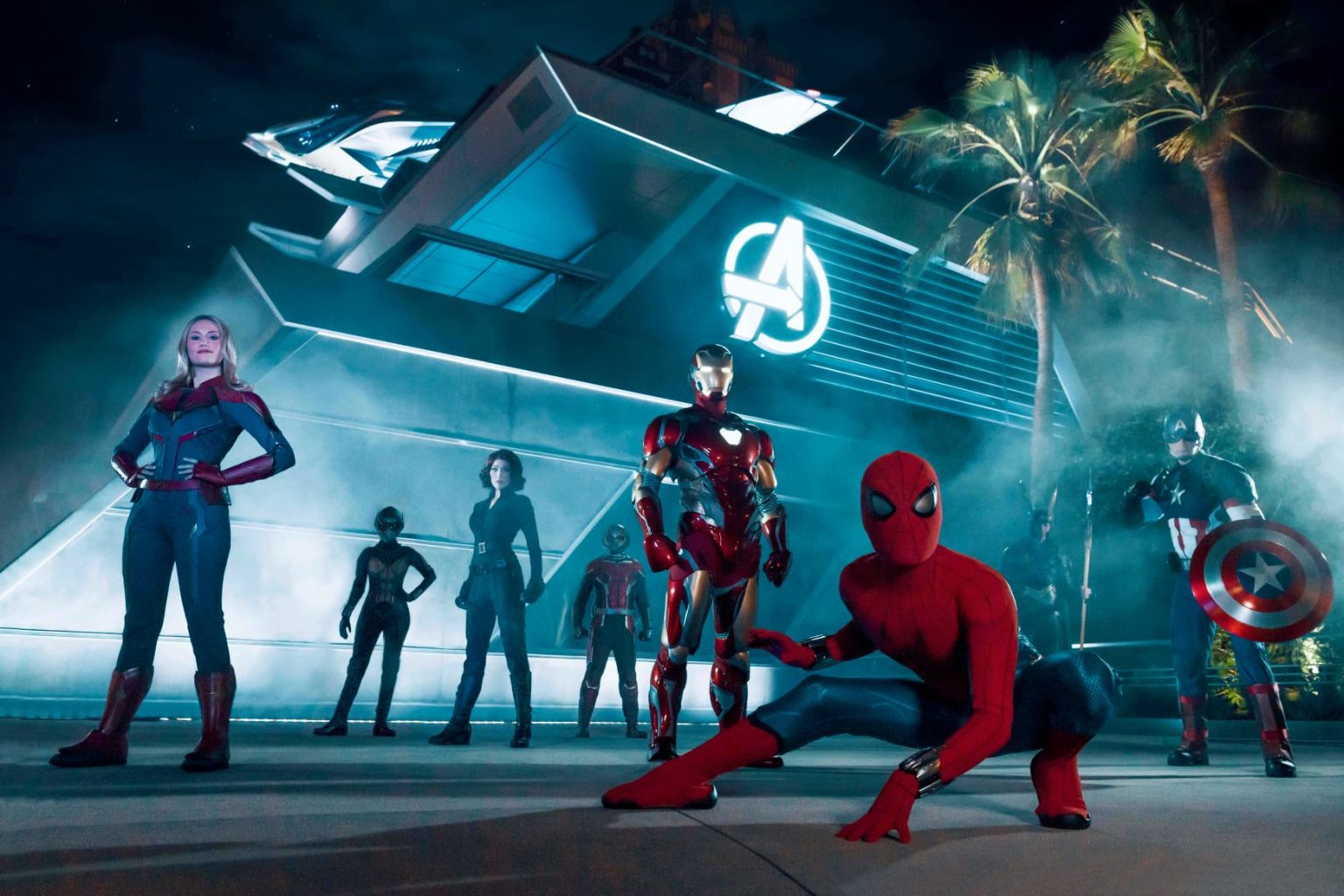 June 4th marks the official opening of a brand new area at Disneyland’s California Adventure- the Avengers Campus! Based on the Marvel Studios’ collection of films and television series, this new park offering has something for everyone.

We’ve reported extensively about Avengers Campus, including the food, the rides, and the sheer spectacle of an all-new themed area.

Inside the fully immersive Avengers Campus, you will be invited to team up with the Avengers and their allies and live out your Super Hero dreams. Encounter the likes of Iron Man, Black Panther, Black Widow and more. Sling webs on the first Disney ride-through attraction to feature Spider-Man. Fuel up on shareable bites, inventive entrees and sweet treats.