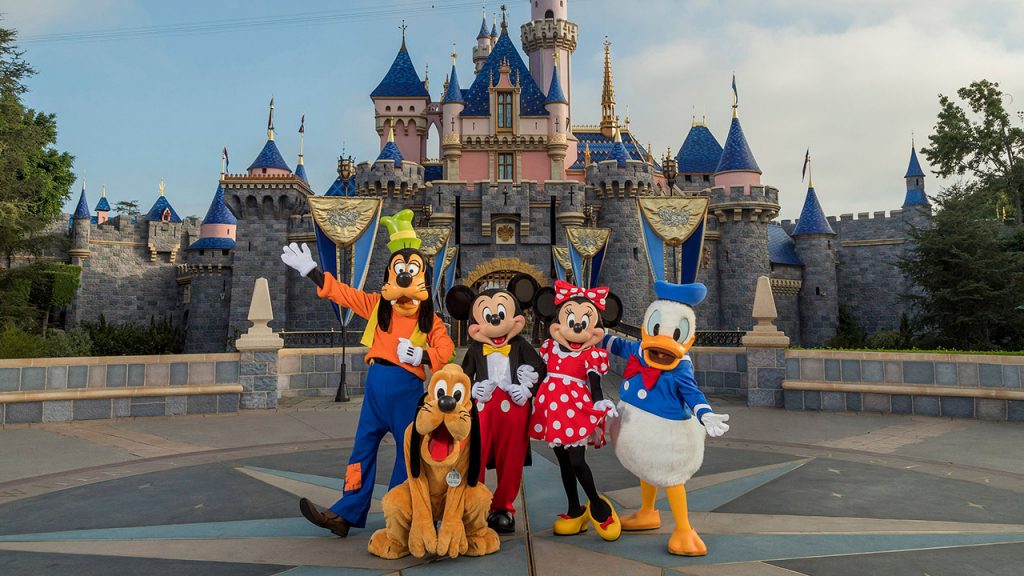 With Disneyland’s brand new area Avengers Campus opening officially today to the public, we were expecting some measure of fan hype. We were NOT expecting said hype to include delusional cosplayers protesting vaccines along Harbor Blvd in Anaheim.

According to SFGATE, a group of “at least a dozen” costumed persons gathered on the public sidewalk outside the main Disneyland park entrance. Holding signs designed to look like comic book covers, such slogans as “Marvel At the Facts” were displayed.

Possible disgrace to the suit, an Iron Man cosplayer holding a sign that read “Covid-19 vaccines considered experimental, not FDA approved” told SFGATE “he wanted people to have a choice as to whether they get vaccinated or not, calling so-called mandates segregation.”

It’s worth noting that the FDA *did* approve Emergency Use Authorization (EUA) for each of the currently in distribution Covid-19 vaccines.

Due to the protester’s location, they were not asked to leave. Disneyland has not offered a public statement yet.