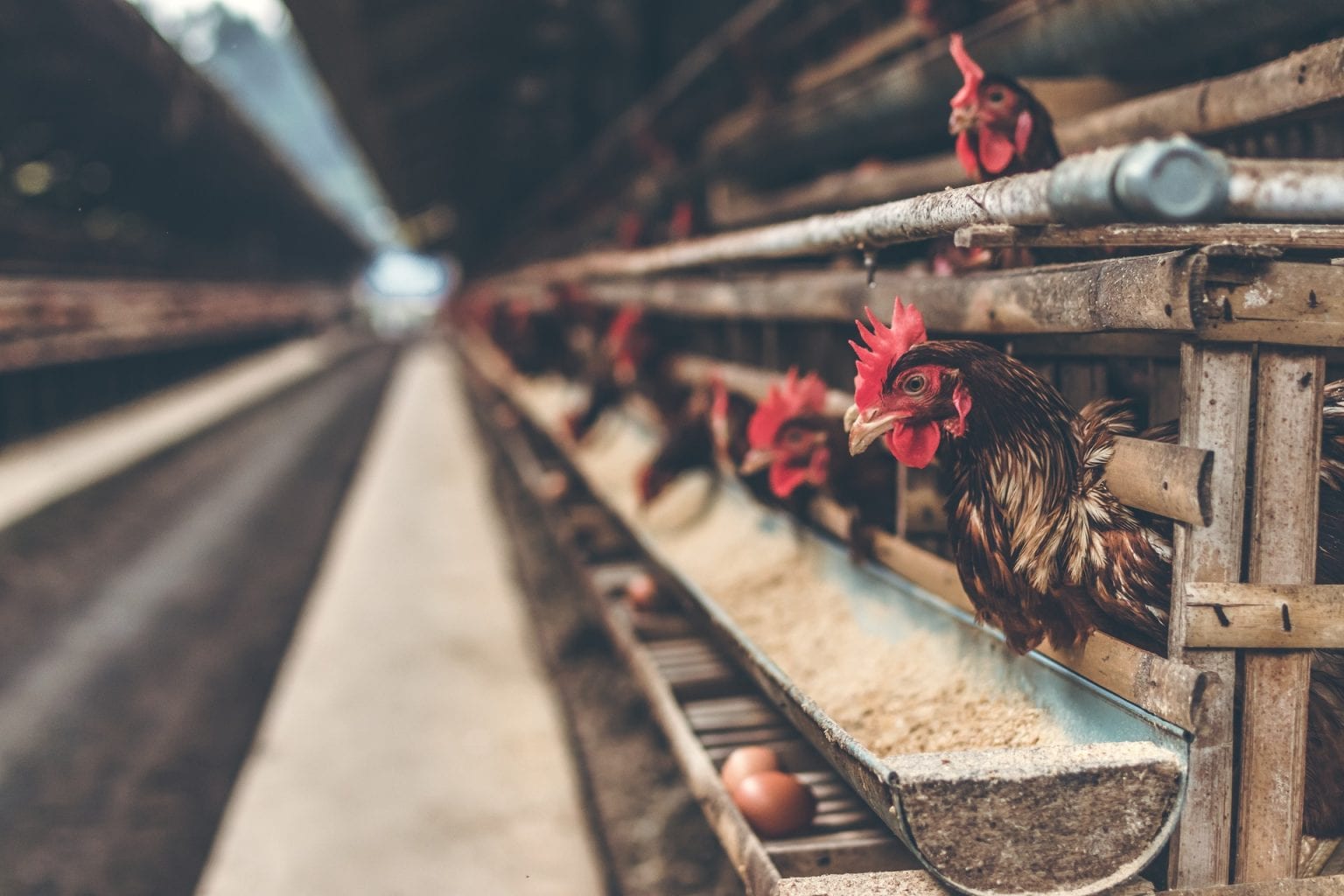 A possible case of H10N3 bird flu in a human, a first, has been reported in China. As of now, officials say the possibility of this spreading is very low, and we shouldn’t worry.

The 41-year-old man from the Jiangsu province in Eastern China was hospitalized April 28th, and is in stable condition. He had reportedly gone to the hospital due to a high fever.

On May 28th, the Chinese Center for Disease Control and Prevention conducted a whole genome sequence determination of the patient specimens sent from Jiangsu province. The result was positive for a rare strain of bird flu called H10N3.

They monitored all the close contacts he had and reported no abnormalities in their health statuses.

Experts say that one way this could become problematic is if an individual is infected with a regular flu and the bird flu at the same time. In that case they may swap genetic DNA and turn into a new strain of the virus. But like we mentioned before they are keeping a very close eye on this.