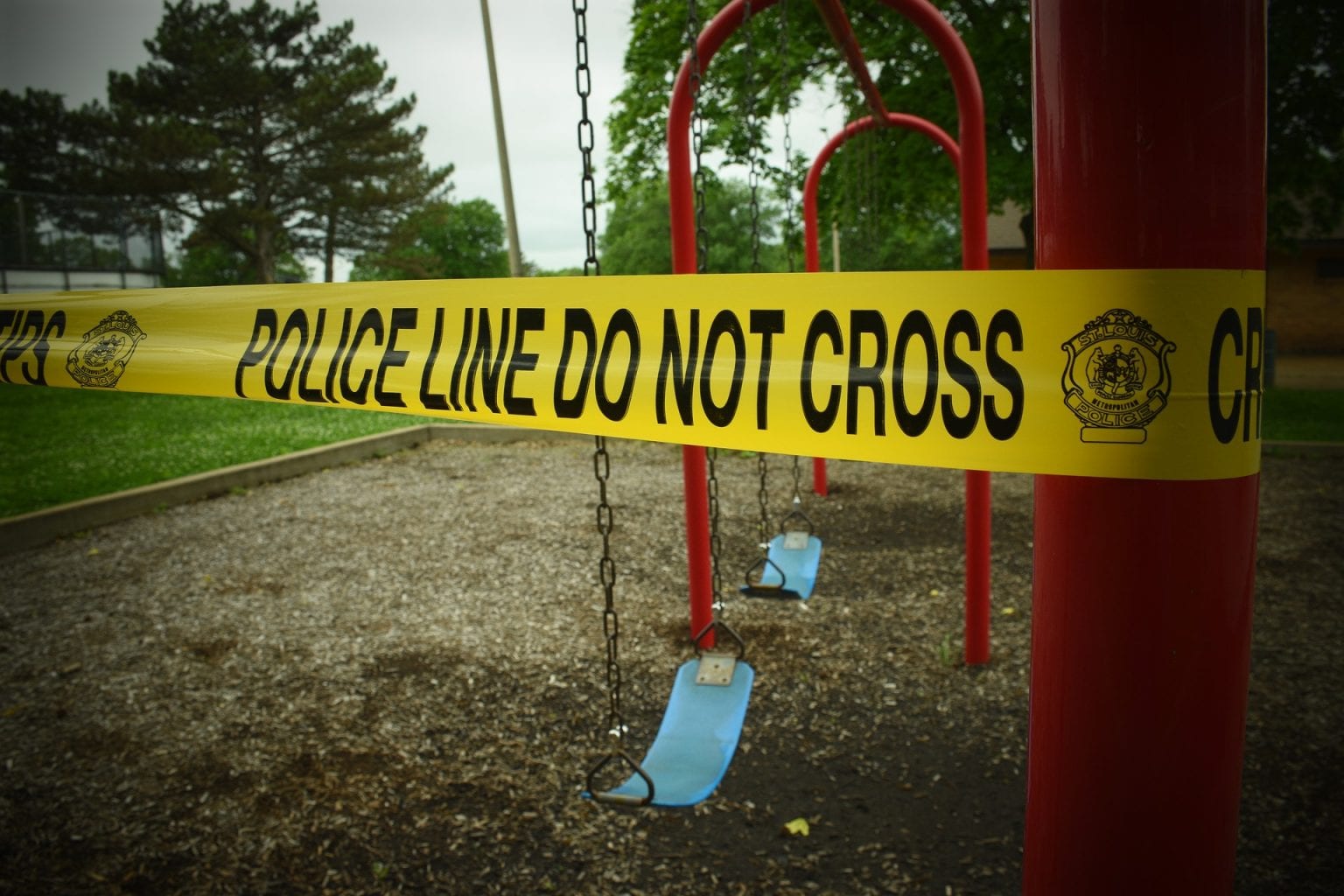 A 12-year-old boy and a 14-year-old girl are in stable condition after a ‘Bonnie and Clyde’ shootout with deputies in Volusia County, Florida this week. The children, whose names will not be released because they are minors, broke into a house and armed themselves with whatever weapons they could find inside.

The children were considered runaways after they fled from Florida United Methodist Children’s Home in Enterprise.

Around 5 p.m. the Children’s Home called police to report the teens as missing. It was disclosed that the young boy, who was diabetic and in need of medication, had struck a member of the Methodist group with a stick before fleeing.

At about 7:30 p.m., witnesses had reported a sound of glass breaking at a home nearby.

When police notified the homeowner, he had reported that no one should be in his house. He told officials that in the house was a handgun, shotgun, and an AK-47 inside with a large assortment of ammunition. When deputies surrounded the home, they noticed the girl using a baseball bat to destroy multiple pieces of furniture, a bathtub and a toilet.

Around 8:30 p.m., the girl had opened fire at the sheriff’s sergeant through a back door. The children then took turns firing at deputies four separate times in 35 minutes.

The deputies had tried talking the children down and out of the house, but the children wouldn’t comply. Shortly after, the girl came out through the garage and pointed a gun at the authorities. Deputies fired twice upon the girl and wounded her. They quickly administered first aid to her. After a “30-second” standoff with the boy, who was holding an AK-47, he surrendered.

They flew the girl to Central Florida Regional Hospital with life-threating injuries after she was shot for life-saving surgery. After she became stable, they transferred her to a different hospital for more treatment. They took the boy to the hospital as well because of his diabetic condition. When authorities entered the home, they noticed the smashed furniture and an empty AK-47 banana clip. Sheriff Mike Chitwood addressed the media at 11:30 p.m.

“The sanctity of human life is cheap on the streets. Here’s the indication, a 12-year-old and a 14-year-old have it so bad in life that they are going to defy law enforcement and engage them in a gun battle,” he told everyone. “The more we deescalate it, the more we’re trying to get the armored vehicles out here, and pepper spray and tear gas, the more brazen they got.”

“That they just felt that they continue to open fire so much so that they threatened to kill my sergeant and then took on my crime suppression team. Unfortunately, she lost. I have no sympathy, none. Anyone that says I’m an a**hole. So be it. Had any of these deputies entered that property, I’d be explaining to their husband or wife why they weren’t coming home tonight.”

Chitwood had told media that this is not the first encounter with the 14-year-old girl. She was arrested before for stealing hotdogs and was sentenced to a halfway house, which she burned down back in April.

The Department of Juvenile Justice had then sent her to the FUMCH, which takes children with various variables to their situation such as drug abuse, illness or death of a parent, or even abandonment.FUMCH had stated once that they are not equipped to handle the children that the DoJJ hands over to them.

The sheriff’s office received about 300 calls regarding the home in the past year. In April, deputies had arrested a 14-year-old boy from FUMCH who left campus. While Michael Ellis, a 52-year-old security guard, was escorting the boy back, the teen assaulted the guard. Ellis later died at the hospital because of his injuries.

Chitwood stated to the media, “You need to be exposing the Department of Juvenile Justice. It’s a failure. It’s a fraud. It’s a fake.” He said, “Deputies did everything they could tonight to de-escalate, and they almost lost their lives to a 12-year-old and a 14-year-old. If it wasn’t for their training and their supervision, somebody would have ended up dead.”

As of this writing, the Florida Department of Law Enforcement is investigation. They will temporarily place deputies involved on paid administrative leave and both suspects are facing felony charges of armed burglary and attempted first-degree murder of law-enforcement officers.