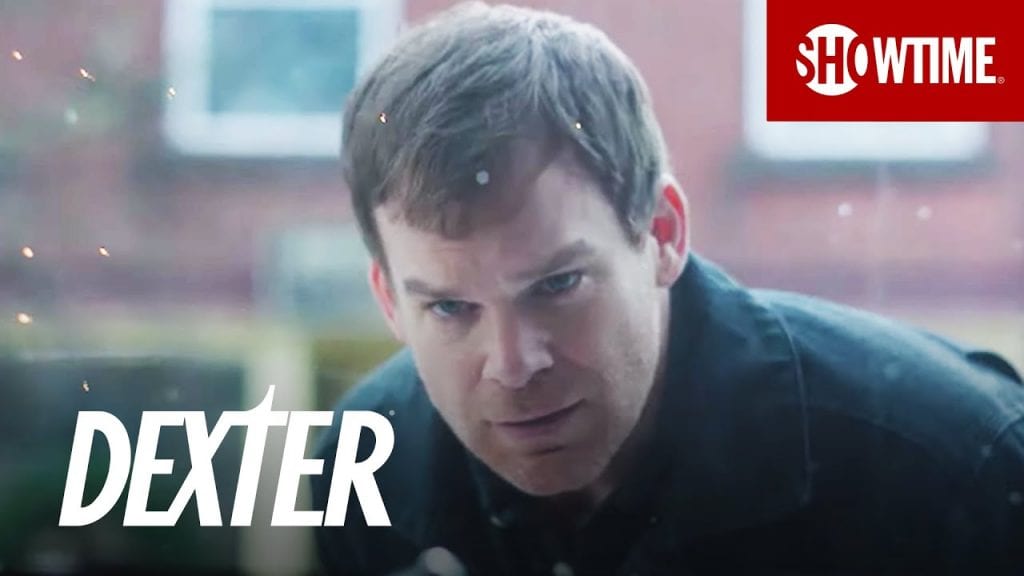 “Dexter” is the Man ‘Around Town’ in New Teaser Trailer

SHOWTIME is doubling down hard on its “Dexter” revival, hitting us with two teaser trailers in as many months. The critically and commercially successful series about the serial killer with a “code” is coming back later in 2021, but little breadcrumbs of story details and hints are being dropped along the way to keep audiences enticed.

When the last teaser dropped, it was a whimsical little clip that featured Michael C. Hall as the titular anti-hero staring out a window with the reflection of his latest victim, strapped down in plastic wrap to a table. In a fourth wall breaking moment, Dexter turns around to give a knowing little smile to the camera while Nina Simone‘s original version of “Don’t Let Me Be Misunderstood” played in the background.

The latest trailer that dropped this morning continues the trend of deceitful merriment. The whistling musical theme that plays through the teaser paints the picture of a gentle, simple, idyllic life in a small town. Jaunty whistling has pretty much signified that since the days of “The Andy Griffith Show.” We see Dexter strolling down the sidewalk of said small town, passing by shops and being greeted by several people who seem quite happy to see him.

Unsurprisingly, given where Dexter’s story left off, they’re not calling him by his real name. They call him variants of the name Jim while a group of three passing teenagers refer to him as Mr. Lindsay. Even the video description from SHOWTIME starts off by saying, “Nice to meet you, Jim Lindsay.” For that matter, Dexter greets the kids by first name, so clearly Dexter has made something of a positive presence for himself in this little town.

And then he passes by a store with knives in the display window… and the jaunty music cuts to silence. Dexter leans in closer and the screen goes black. The sounds of heavy breathing kick in before the whistling starts back up to close the teaser on quite literally, the notes it started on.

In the previous trailer, we saw Dexter reveling in his old ways, this time we’re presented with the duality that any fan of the show would know is what defines the character. For all the effort he puts into his friendly and personable façade, there’s a dark passenger in Dexter, a powerful one. So a set of cool looking knives would not exactly be unappealing to him. We’ll just have to see how much Dexter is actually trying to restrain himself when the 10-episode limited series airs on SHOWTIME this fall.