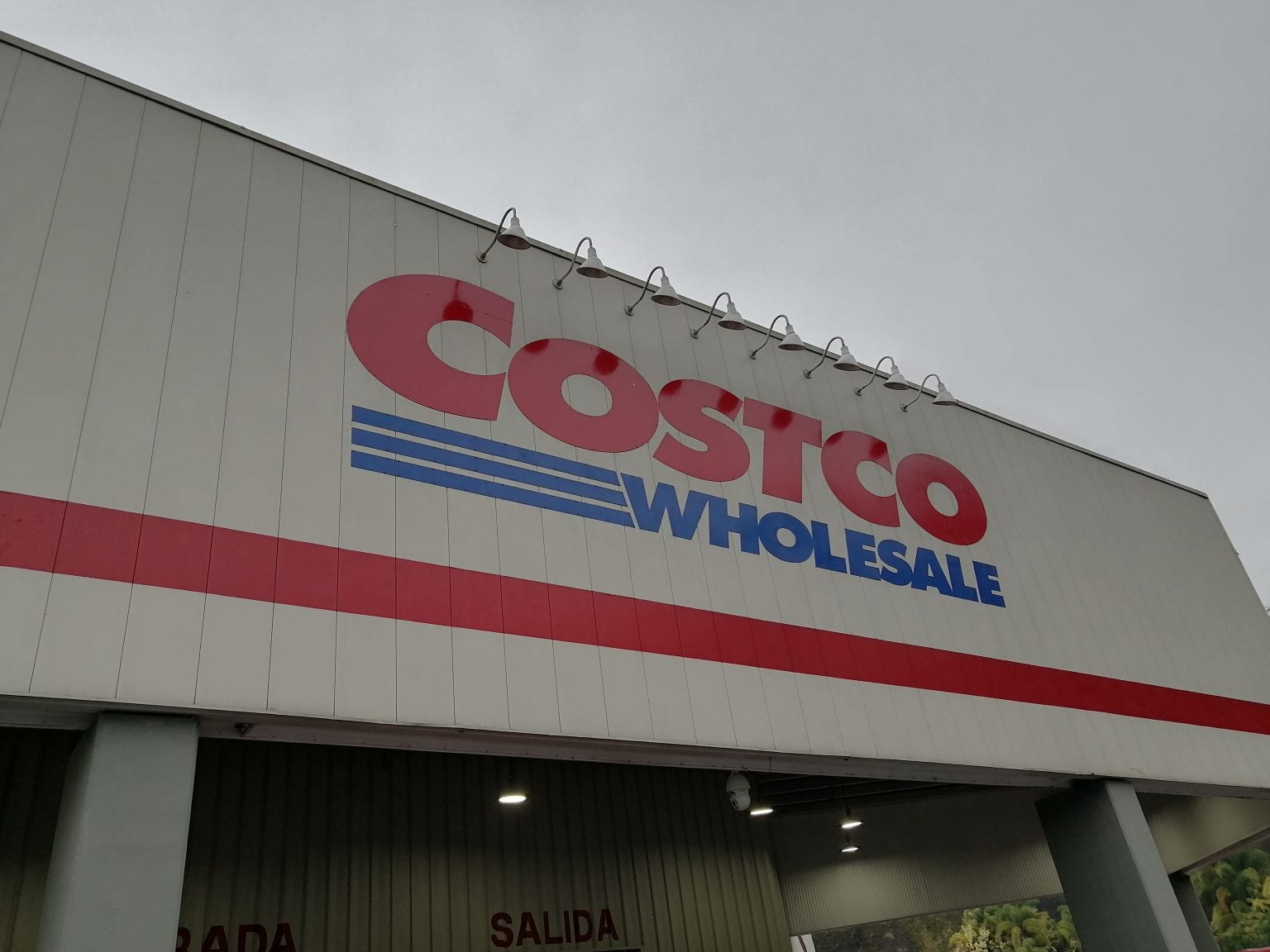 Costco Bringing Back Free Samples at Most Locations

In a recent earnings call, Costco CFO Richard Galanti says that we’re going to see free samples back in stores! He said that most Costcos will likely have them out and ready for customers by the end of June. Some stores may have them earlier than that. It’s been over a year since they shut down their free sample stations. They’ve also said that in-door dining will be returning to most food courts

“I’m happy to report that over the next couple of weeks, we’re beginning a phased return to full sampling,” Galanti said. He says that the first wave will include about 170 locations.

Costco has also lightened their mask mandate for customers that have been fully vaccinated. They also say that the food samples will have increased safety protocols. That means they will be prepared behind plexiglass and handed out to customers one by one. No more surrounding the station while they cook and gathering up with others for the hand out. Now you will likely have to be there at the right time. Or stand in a makeshift line though I don’t know how they would do that and not create an issue with people being in the way of products.

Another thing mentioned was news that Costco would be replacing their frozen yogurt with high end soft serve ice-cream and a new and improved churro. Expect those to be available in some stores June 4th 2021.