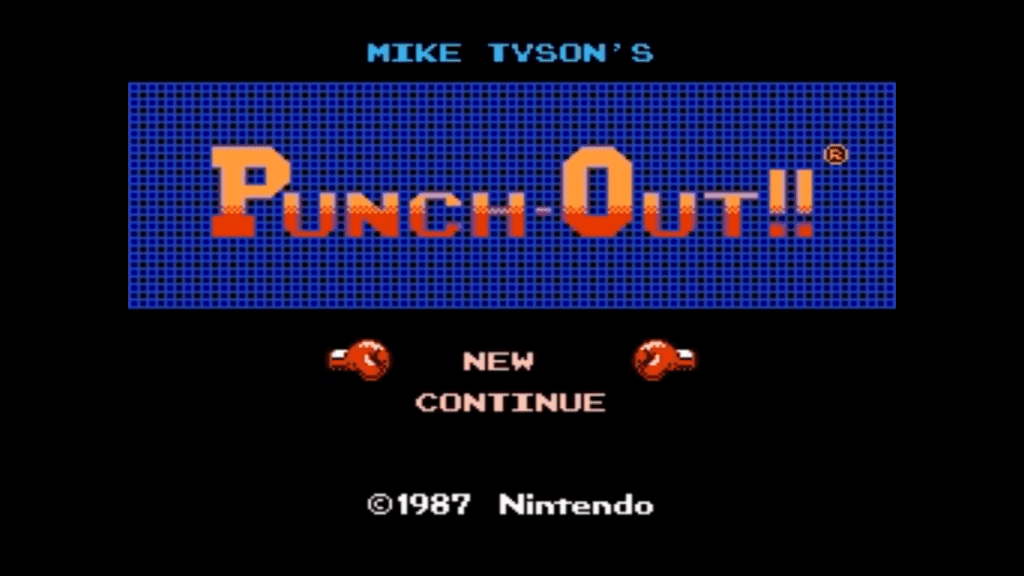 Classic Games: How Does “Mike Tyson’s Punch-Out!!” Hold Up?

Though it sounds like a fairly conventional boxing game, Mike Tyson’s Punch-Out!! is deceptively clever in its gameplay. Punch-Out!! is less about aggressive fighting and almost entirely about strategic countering, twitch reflexes, and to an extent, puzzle solving. This is one of the reasons why the game has endured as long as it has and still feels fun to come back to nearly 35 years after its release. (Side-note: In 1990, the licensing agreement with Mike Tyson expired, resulting in all further copies of the game in North America being branded as Punch-Out!! Featuring Mr. Dream)

You play as Little Mac, the up and coming scrapper of a fighter, looking to make it to the top of the Championship heap. In order to get there, you have to face a wide array of colorful characters, each with their own distinct personalities and attack patterns. Little Mac lives up to his name as his opponents loom over him like an 8-bit retelling of David and Goliath. There’s actually a great degree of purpose behind this. The viewpoint of the arena is from behind and above Mac, allowing us to see the opponent in all of his glory. It’s necessary for the competing sprites to be so large since all of their animations are what’s used to counter attack. If Mac were as large as his opponent, his sprite would block these and destroy the game’s sense of strategy. Additionally, the opponents are fun and comical; you wouldn’t want to miss out on them anyway.

Mac is able to dodge to the left and right, block, and throw left and right punches to the head and body. All of these moves are done with extremely accurate controls; when you’re knocked out (and you will be) you won’t be able to blame the game’s programming. Being aggressive and throwing punches will get you virtually nowhere in “Punch-Out”, not only will these attacks be blocked, but Mac’s heart meter will deplete. If it gets down to zero, Mac turns pink and is only able to dodge until he recovers. The way to victory is watching the way your opponent telegraphs his moves and then dodging and countering at the right time.

The challenge of the game comes not just from reflexive responses, but from figuring out which moments are best to attack and which are best to dodge. For example, Piston Hurricane will blink before he punches. You could dodge the punch and land a combination of shots to the face, or you could punch him while he blinks and get a power star that allows you to perform a super uppercut. Every opponent has their own set of tells, unique special attacks, and moments to take advantage of.

Due to the nature of the emphasis on countering and memorizing movements, “Mike Tyson’s Punch-Out!!” requires a great deal of patience to succeed at. The first few fights are easy enough to get through, but the difficulty curve ramps up after that and really starts pushing you to figure out strategy. Sometimes, the only way to win is to lose repeatedly until you really understand your opponent. This can be a frustrating feeling, especially in later fights where the slightest lapse in reflex or wrong move can quickly come back to bite you.

And what of the infamous Mike Tyson himself? Well, he certainly does live up to the reputation he’s earned as one of the toughest opponents in video game history. For the first 90 seconds of the bout, Tyson will throw uppercuts that can knock you out with one shot. Dodging them requires split-second, precision timing; there’s not really any other trick to it. If you can survive that long, Tyson slows down, but it’s still an arduous road ahead to defeat him.

Mike Tyson’s Punch-Out!! is a challenging, rewarding game to play, but it’s not necessarily a fun one depending on your style of play. The puzzle elements are not a common feature in sports games and the only way to win is to box the way the computer wants you to, not so much how you want to. But if you really want to put your reflexes to the test and try to take out the game’s infamous final boss, Mike Tyson, this is the game to do it.