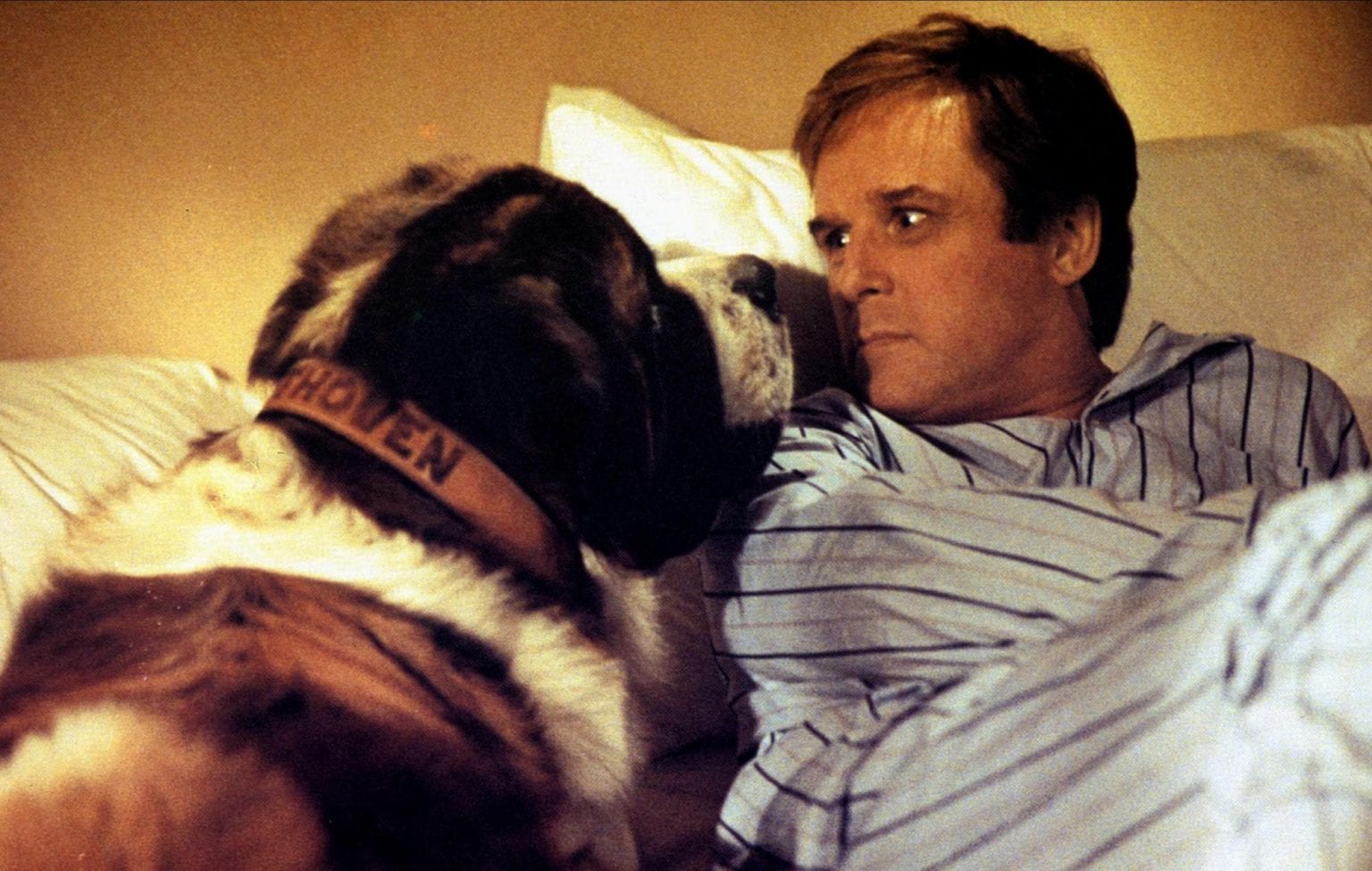 Charles Grodin, Star of “Beethoven,” “Midnight Run,” Has Passed Away

Charles Grodin was one of those actors whose name will mean different things to different people. Despite his wonderfully successful and diverse career, he wasn’t really one of those actors that held a major place in popular culture. Except from when he’d pop up in a big project and remind you of just how talented he is. Sadly, on May 18th 2021, Charles Grodin passed away, leaving us to talk about the legacy he left behind.

Assuming you’re in the Gen X or Millennial demographic, then you probably remember Grodin best for his performance as George Newton, the patriarch of the family in the surprise 1992 hit film, “Beethoven.” He reprised the role in the film’s sequel “Beethoven’s 2nd,” and that would essentially be the end of his career as a successful leading man. A couple more roles in 1994 would follow, but then he’d go silent on the silver screen for over a decade, focusing instead on writing books and plays, and television roles including his own talk show and becoming a correspondent on “60 Minutes 2.“

Though Grodin made somewhat of a small comeback in the mid 2010’s, the bulk of his noteworthy work came from the 70s and 80s where he appeared in noteworthy films like “The Heartbreak Kid,” “Heaven Can Wait,” “The Woman in Red,” and “Midnight Run.”

Grodin’s comedic acting chops were considerable, allowing him to play just as well off of Gene Wilder as he could Robert DeNiro.

Those skills were further put on display through his frequent appearances on late-night talk shows. Grodin had a habit of being something of a performance artist on them, deliberately acting antagonist towards Johnny Carson and David Letterman. Whether the audience realized it at the time or not, it was all a joke between the hosts and Grodin, actively subverting the typical late-night banter.

Also worth noting is Grodin’s leading role in one of the most catastrophically bad ideas for a film ever produced by a major company. In 1994, Orion Pictures released the film “Clifford” where Grodin stars alongside Martin Short. Grodin plays the uncle of Short’s titular character, who’s 10 years old. The movie is not animated, there’s no CGI or make-up or anything like that. Literally, Martin Short, who was 40 at the time of filming, is playing a 10 year old, and Charles Grodin had to act off of that to play his uncle. The film was actually supposed to be released in 1991 but because of how badly Orion Pictures was struggling at the time, they didn’t want to release it. When they finally did, well, the delay didn’t help and was effectively the last time Grodin would be seen in a leading role.

As is the case when any celebrity who touched our lives passes away, we at Nerdbot extend our hearts, energy, and thoughts to Charles Grodin’s friends, family, and admirers of his work. May his legacy live on in the continued enjoyment we can receive from his acting and sense of humor.