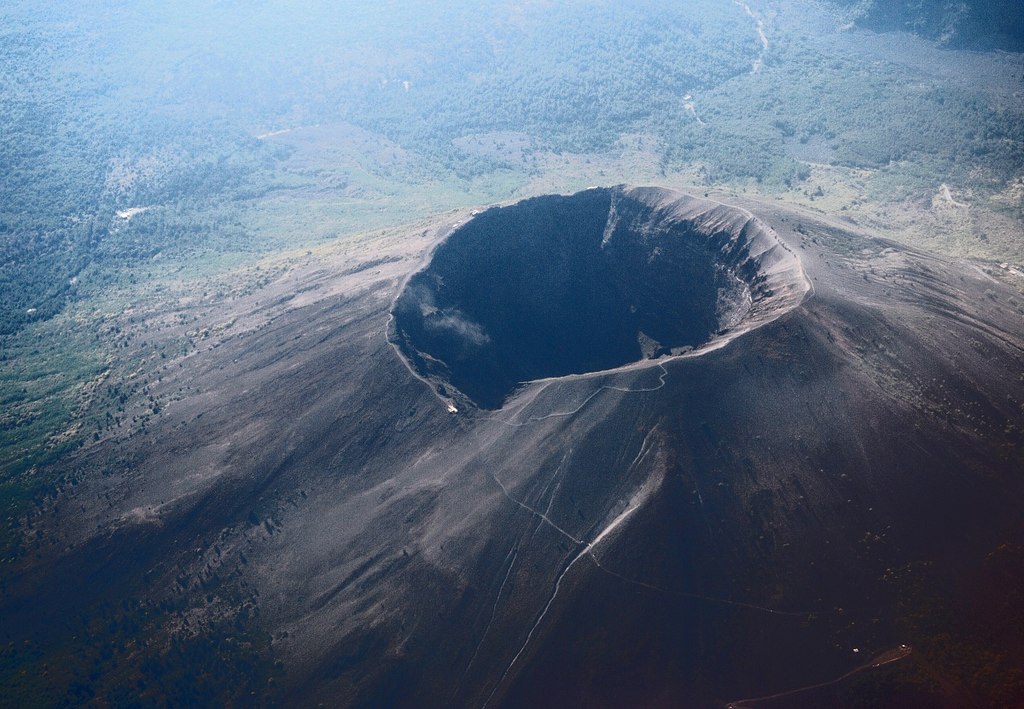 Just like we have first responders today, we also had them as far back as civilization goes. When Mount Vesuvius erupted in 79 AD, residents were running for their lives. Many of the people who lived nearby were covered in ash and lava as they fled, preserving them for years until they were excavated. A 2,000 year old skeleton has been identified as one of the first responders that was sent to help the people of Pompeii and Herculaneum following the eruption.

Initially thought to be a regular solider, the skeleton was among 300 found at Herculaneum in the 1980s. What set this one apart from the rest was the belongings that it had with it. A leather belt, about a month salary of coins for a Roman soldier, a sword with an ivory hilt, and a decorated dagger.

“When I arrived at Herculaneum in 2017 I realized that a lot of research went into the skeletons, but nobody thought of analyzing the tools found next to it, So my team and I took a closer look, and what we found was astonishing.”

With the testing of not only the skeleton but the tools and objects found with it, researchers believe it is of a high-ranking officer. The officer would have possibly been sent on a rescue mission to evacuate the citizens of Pompeii and Herculaneum. Those places were popular seaside resorts for south of modern-day Naples and would have been common vacation spots.

When the eruption of Mount Vesuvius happened in A.D. 79, Rome sent a rescue team. This particular skeleton was found on the beach, just feet away from a rescue boat which had been destroyed in the eruption. Further analysis of their belongings revealed that they were once decorated with images of a lion and a cherub made of silver and gold. The sword’s scabbard was decorated with an image of an oval shield which

In-depth analysis revealed that the belt was once decorated with images of a lion and a cherub made of silver and gold. The sword’s scabbard was also decorated with the image of an oval shield. Oval shields were common for Praetorians to wear and be depicted wearing.

The soldier was likely sent along with Pliny the Elder and their rescue clue. Pliny the Younger’s detailed description of what he saw during the Mount Vesuvius rescue mission where his uncle perished is some of the most detailed accounts we have of the eruption. You can read the translated letter here.