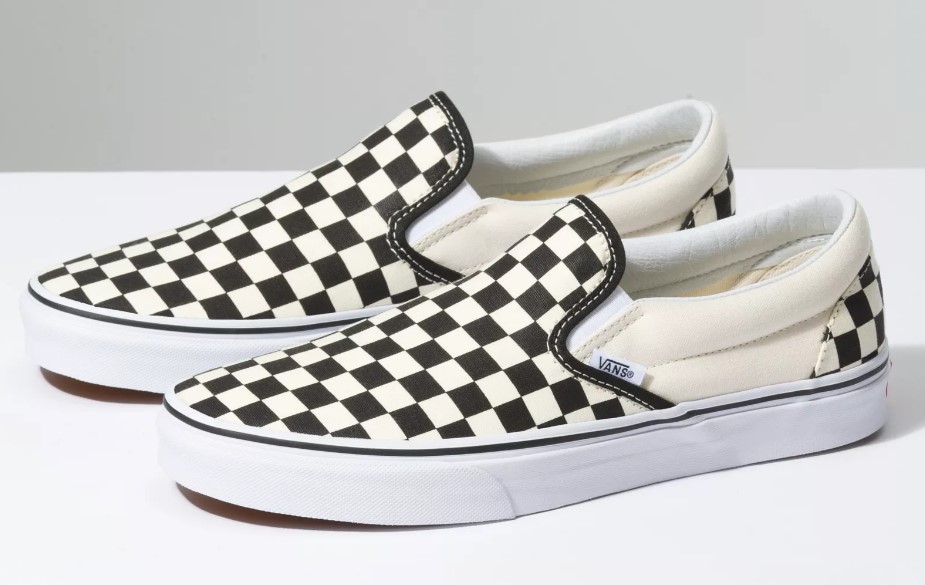 When you think about iconic clothing in California, there’s one brand that comes to mind. Vans has been symbolic of skaters and surfers since the brand’s founding in 1966. And that’s largely in part to Mr. Paul Van Doren who helped create the first store that would lead to a multi billion dollar company. Van Doren passed away on May 6th, just days after his memoir was published. He was 90 years old.

Van Doren, his brother James, and their partners Gordon C. Lee and Serge Delia were responsible for opening the first Vans store. Originally called The Van Doren Rubber Company, their flagship store was located in Anaheim California. Their big boom of popularity is contributed to the film “Fast Times at Ridgemont High,” and actor Sean Penn who wore the shoes on set.

It’s a sad thing to know that someone so notable in California’s history has passed. If you live here you’ve probably worn a pair of their skate shoes or slip-ons at least once in your life.

If you’re interested in learning more about Van Doren’s legacy, you should check out his book, “Authentic: A Memoir by the Founder of Vans.” You can pick up a copy on Amazon here.