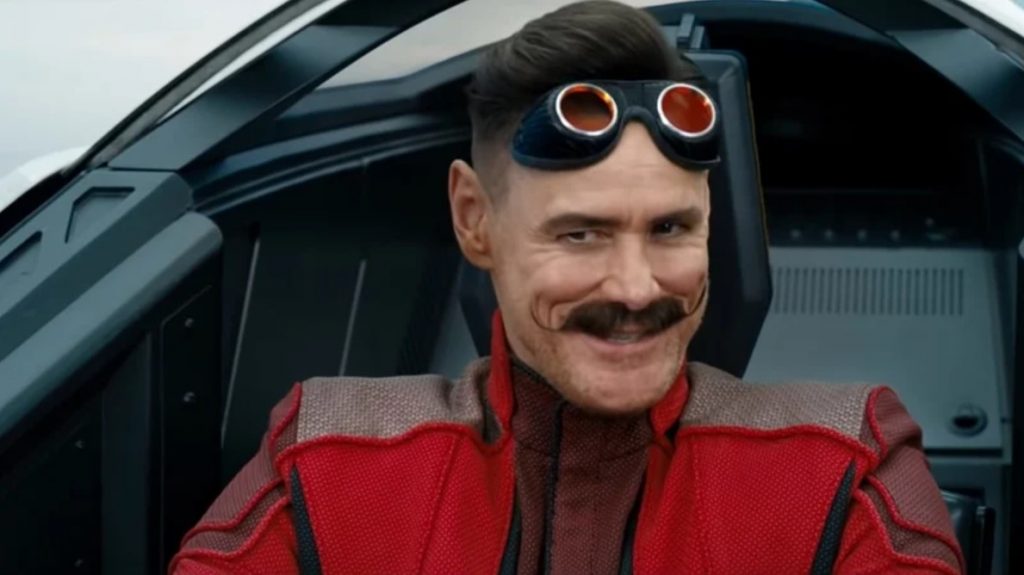 Jim Carrey just gave away a $40,000 car to a crew member working on “Sonic The Hedgehog 2.” According to sources on set, Carrey created a raffle, and the winner got the car. Things like this don’t always happen on movie sets, so when they do it’s nice to write about someone being charitable.

Jim Carrey has been up in Vancouver shooting the sequel to the popular “Sonic The Hedgehog” film that came out in 2020. We thought he did an amazing job on the first film, and his performance was perfect for the role of Dr. Robotnik. He reportedly wanted to show thanks to the crew members for putting in their hard work and came up with the raffle idea. The car went to a grip who worked on set.

The hype around the “Sonic the Hedgehog 2” movie has been real since the big surprise (spoiler) was Tails at the end of the first movie. Tails is a fan favorite character and a lot of people are really wanting to see more Miles (Tails) Prower merch.