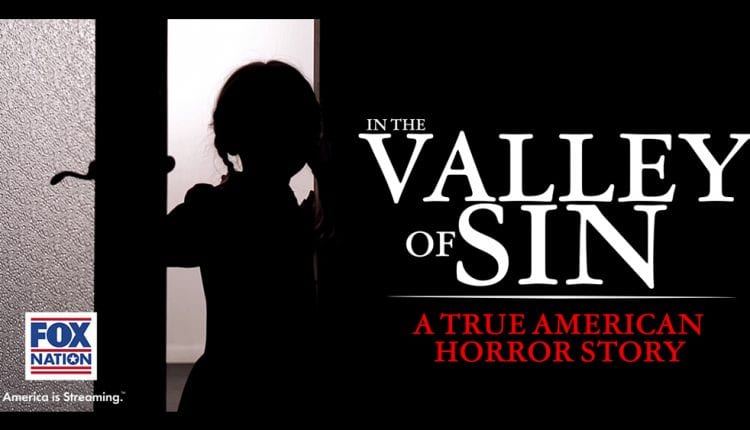 The true crime obsession train continues to move forward, with a brand new series hosted by Nancy Grace titled “In The Valley of Sin.” The docuseries tells the almost unbelievable true story of a small Washington town in 1995 that became a center for child trafficking known as “The Circle.” It totaled close to 60 children throughout the town, 29,000 counts of child abuse and over 1000 combined hours of prison sentences.

Perhaps even more unbelievable than the allegations and crimes committed in this small town is that none of them ever actually happened. That’s right, none of the crimes detailed in the case happened, and “In The Valley Sin” details just how badly the justice system botched just about everything in the investigation.

Speaking to Deadline, Grace said “the justice system is only as strong as its weakest link as to each case. Here, weak links resulted in a travesty.”

Any fan of true crime knows that investigative mistakes are more common that we would like to admit, and “In The Valley of Sin” will follow the families that were deeply effected by those mistakes and consequences and burdens that still haunt them 26 years later. The show is set to premiere on Sunday May 9th with the remaining 5 episodes will premiere daily starting May 14th.

I’m genuinely shocked that for all my true crime knowledge, I have never heard of this wild, unbelievable story. I will definitely be tuning in to see how this all unfolds!

You can watch the trailer here.

Garbage Releases Official Music Video For “No Gods, No Masters”