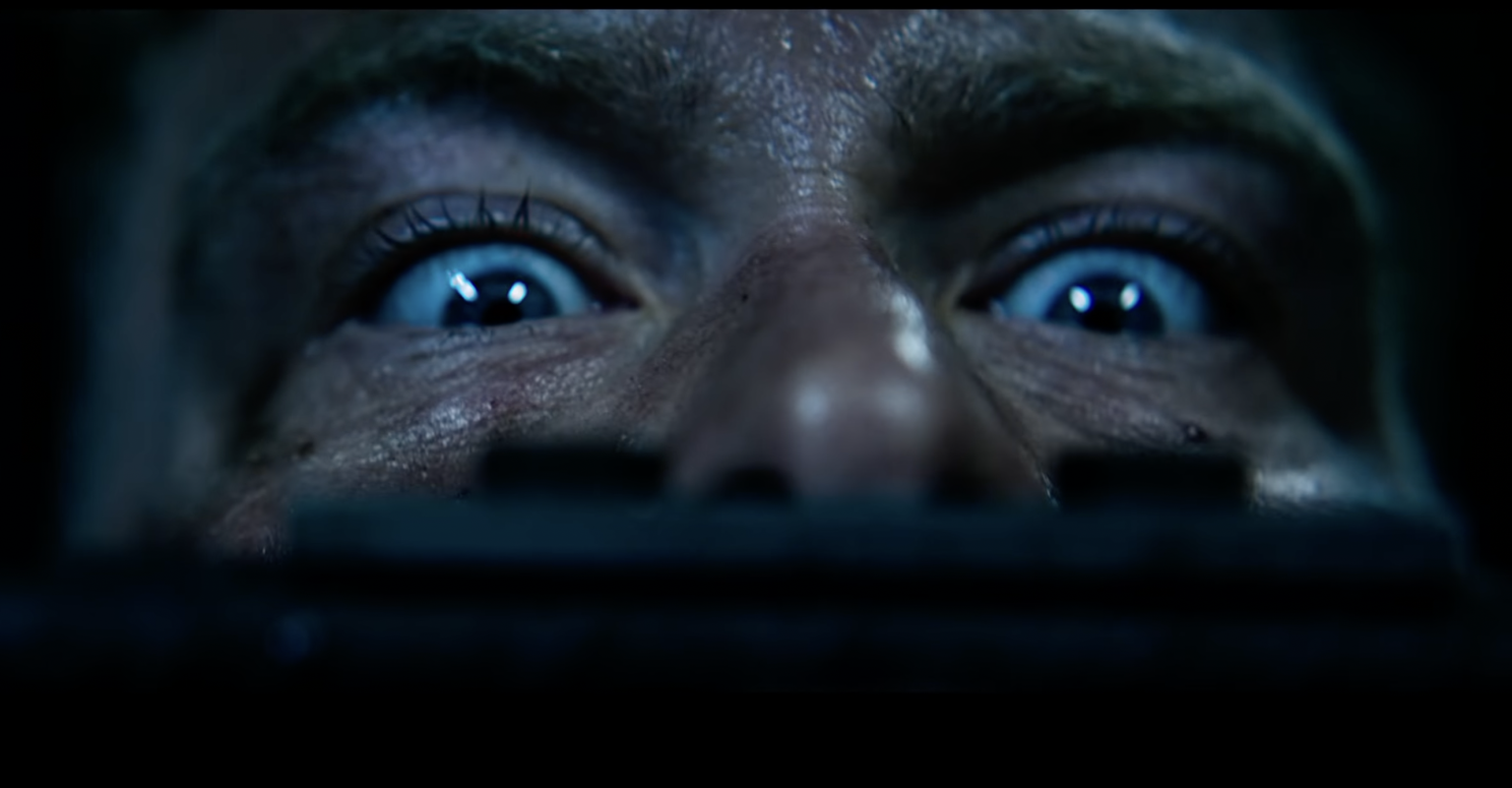 First Trailer for “Spiral: From the Book of Saw” Drops

Hope you’re ready for a wholly new take on the “Saw” film franchise. Just this morning, the first trailer for the upcoming “Spiral: From The Book of Saw” film dropped. Starring Starring Chris Rock, Max Minghella, Marisol Nichols, and Samuel L. Jackson, this is shaping up to be an experience.

Chairman of Lionsgate Joe Drake had this to say when the project was first announced:

“When Chris Rock came to us and described in chilling detail his fantastic vision that reimagines and spins-off the world of the notorious Jigsaw Killer, we were all-in. ‘Saw’ is one of the highest-grossing horror franchises of all-time and it’s one of Lionsgate’s most successful film series. This upcoming film will still be as mind-bending and intense as all the previous Saw films. Chris conceived this idea and it will be completely reverential to the legacy of the material while reinvigorating the brand with his wit, creative vision, and passion for this classic horror franchise.”

The official synopsis for “Spiral” reads:

A criminal mastermind unleashes a twisted form of justice in Spiral, the terrifying new chapter from the book of Saw. Working in the shadow of his father, an esteemed police veteran (Samuel L. Jackson), brash Detective Ezekiel “Zeke” Banks (Chris Rock) and his rookie partner (Max Minghella) take charge of a grisly investigation into murders that are eerily reminiscent of the city’s gruesome past. Unwittingly entrapped in a deepening mystery, Zeke finds himself at the center of the killer’s morbid game.