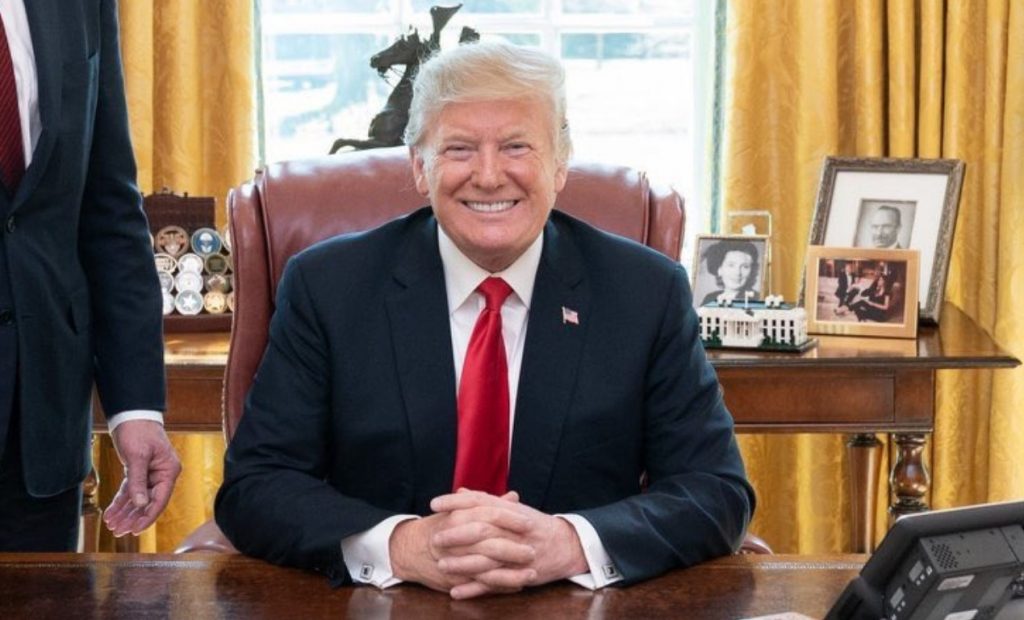 A former “The Apprentice” contestant, which Donald Trump used to host, has come forward with a lawsuit against him. Summer Zervos is pursuing a case against Trump for defamation of character. Specifically, for Trump calling Vervos a liar when she came forward saying she was sexually assaulted. But due to Trump’s former job, a lawsuit could not move forward. Now that Trump has been voted out of Presidential office, the lawsuit can move forward, and he will sit as the defendant in a Manhattan court trial.

“Now a private citizen, the defendant has no further excuse to delay justice for Ms. Zervos, and we are eager to get back to the trial court and prove her claims,” Beth Wilkinson, a lawyer for Zervos, said in an email.

During Trump’s 2016 presidential campaign, Zervos came forward with accusations that Trump had subjected her to unwanted groping and kissing. She had come to him for career advice in 2007, two years after appearing as a contestant on the reality show “The Apprentice.” When she called him out and tried to sue him in 2017, Trump retweeted a post calling her claims a “hoax.”

Zervos is looking for a retraction or apology, plus the monetary value of damages and punitive damages.

Trump still denies her allegations, and says that her motives are ‘politically motivated.’

He is also being sued by former Elle magazine columnist E. Jean Carroll for defamation. In that case, he denied having raped Carroll in a Bergdorf Goodman department store in Manhattan in the mid 1990s.

This is not the first time that Trump has denied allegations of sexual misconduct.

In fact he has quite a track record.