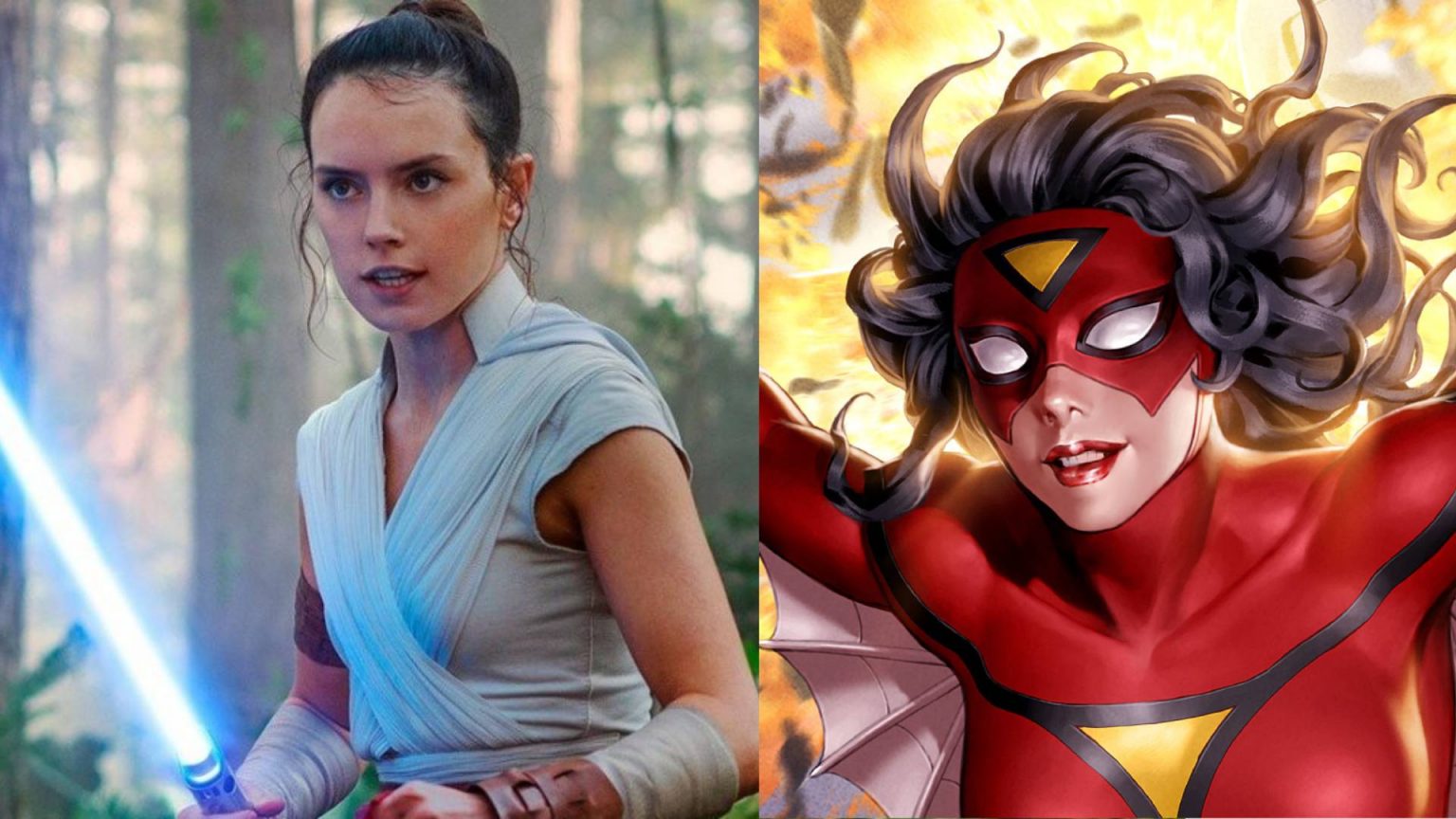 It’s not out of the ordinary that something someone said was taken out of context in the press. It seems that everyone is grabbing at straws when it comes to catchy casting news. Daisy Ridley says she thinks a role as Spider-Woman would be neat, and the outlets go crazy. But according to her, it was just something she mentioned and media outlets ran with it. Currently there are no plans for her to be Spider-Woman in the upcoming Sony picture. Though that doesn’t mean she’s not interested in a role in the MCU.

In a recent chat with ComicBookMovie, Ridley cleared the air about the rumors.

“Well, it’s funny because someone asked me off the cuff about the Spider-Woman rumours recently, and I went, ‘Oh, that sounds great.’ Apparently, I’ve now declared myself a frontrunner to be Spider-Woman which isn’t true! It’s funny because I don’t really choose things…I [didn’t] set out to do another ‘big film.’ I just read the [Chaos Walking] script, loved it, and loved the idea of it. Basically, should something come along and be great, of course I’d be open to anything. I just finished WandaVision. What they did with it is so amazing and different and interesting. To be particularly in that world, which is ever shifting and reimagining itself would be very exciting.”

It would be interesting to see her star again alongside Tom Holland, who’s her co-star in the movie “Chaos Walking” Fans of both Tom and Daisy are ready to see them team up again.

The upcoming “Spider-Woman” film being worked on with Olivia Wilde, who may be directing, co-writing the script with Katie Silberman. Amy Pascal will reportedly produce, with Rachel O’Connor serving as executive producer.

So far there’s no casting news, but we’ll be following this one closely. Stay tuned!