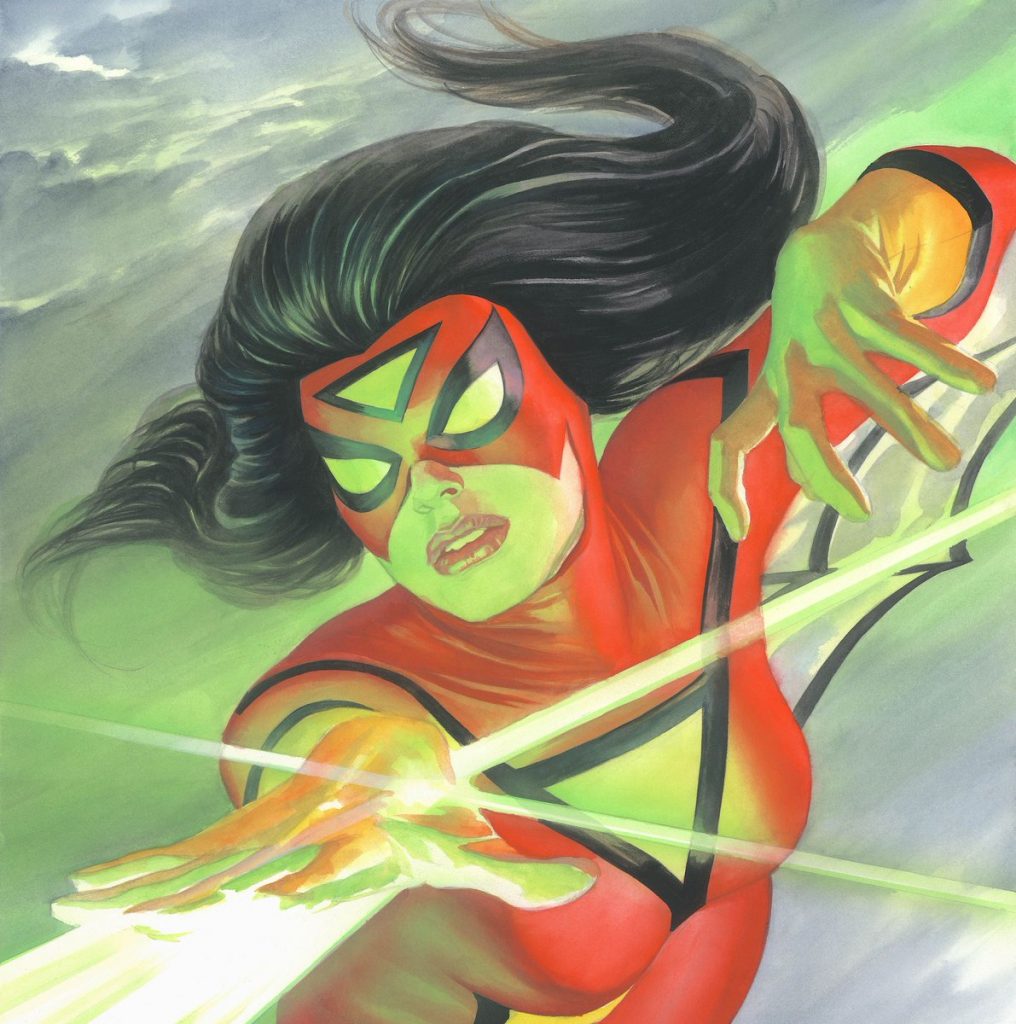 Sounds like Sony’s Spider-Man slate may have just picked Olivia Wilde to direct that possible Spider-Woman project we keep hearing rumblings of. We know for sure that Wilde is tapped to direct and co-write a Marvel Comics based film, but we’re not sure on who it’ll be yet.

According to The Hollywood Reporter, Wilde would be co-writing the script with Katie Silberman (who co-wrote “Booksmart“). Amy Pascal will reportedly produce, with Rachel O’Connor serving as executive producer.

Jessica Drew, aka Spider-Woman, first made her appearance in Marvel Comics title Marvel Spotlight #32 in 1977.

Spider-Woman would be an excellent character to add into the current Spider-Verse films at Sony, considering she has ties with Spider-Man, Venom, and even Morbius the living vampire.

And, this tweet from Wilde sure seems to confirm it’ll be a Spider-person character!