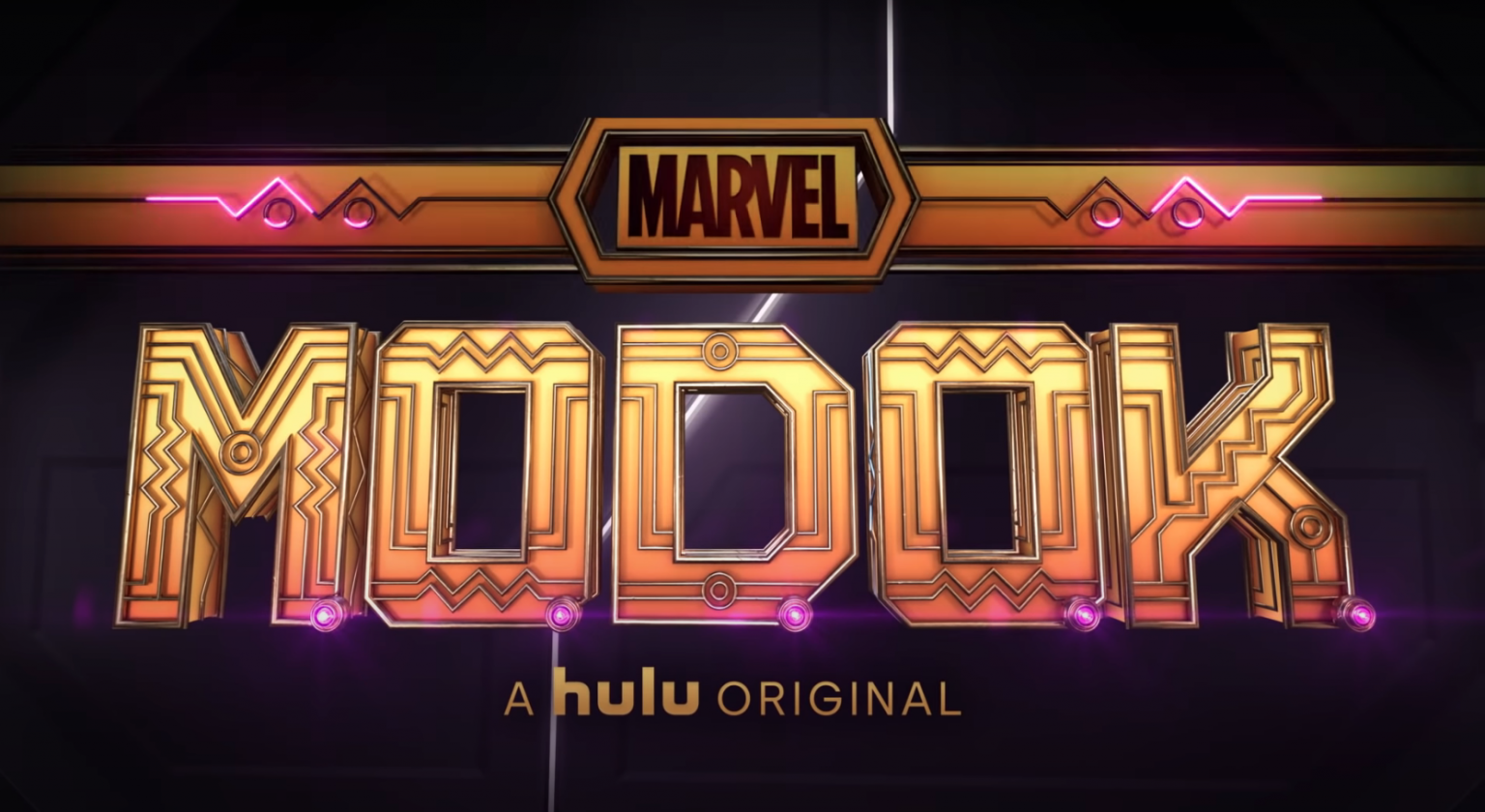 2021’s WonderCon at Home has kicked off in earnest, and Hulu stop motion series “Marvel’s M.O.D.O.K.” has taken center stage. Some surprise casting was announced during the panel!

Jon Hamm, Whoopi Goldberg, Nathan Fillion, and Bill Hader will be joining Patton Oswalt (who will play the iconic baddie) in “Marvel’s M.O.D.O.K.“

Hamm will be lending his voice to bring Tony Stark/Iron Man to the series. Goldberg is playing Marvel Comics character Poundcakes.

We are pretty excited to report that Fillion is voicing Wonder Man! This is great, because if you’ll recall, Fillion played Wonder Man in James Gunn‘s “Guardians of the Galaxy Vol. 2.” Obviously, his scene didn’t make the final cut of the film, but this is pretty awesome.

“Barry” star Hader will be bringing two Marvel characters to live in the series, Angar the Screamer and The Leader.

You can watch the entire WonderCon 2021 panel below:

“In Marvel’s M.O.D.O.K., the megalomaniacal supervillain M.O.D.O.K. (Patton Oswalt) has long pursued his dream of one day conquering the world. But after years of setbacks and failures fighting the Earth’s mightiest heroes, M.O.D.O.K. has run his evil organization A.I.M. into the ground. Ousted as A.I.M.’s leader, while also dealing with his crumbling marriage and family life, the Mental Organism Designed Only for Killing is set to confront his greatest challenge yet!“