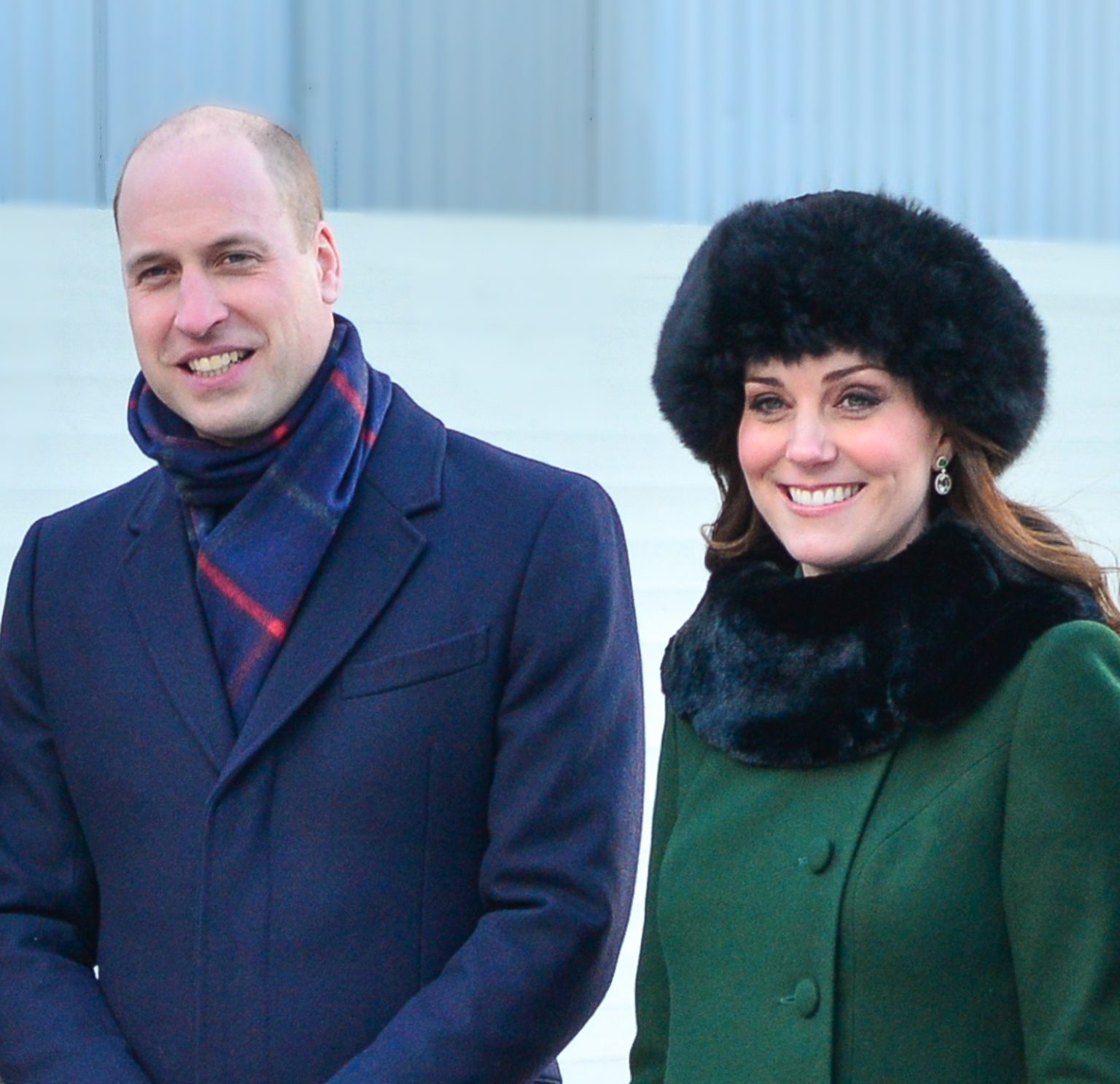 It is a new day, and that means a new thing the internet is pissed off about. This isn’t your run-of-the-mill “what color is the dress,” or how to properly pronounce gif. This is something wholly more subjective, and it’s causing issues across the web. According to UK-based cosmetic surgery specialist Longevita, Prince William is the sexiest bald man in the world.

The study was conducted by using Google, and searching just how many times the word “sexy” appeared in articles, blogs, and other uses in relation to Prince William. Clocking in at being called 17.6 million times, Prince William by far led the pack.

This news has been met with lots of disagreements across the internet, using examples of actors like Ricky Whittle (“American Gods“), Dwayne “The Rock” Johnson, and Sir Patrick Stewart as more worthy of the title.

Who else do you think deserves to be on the list?