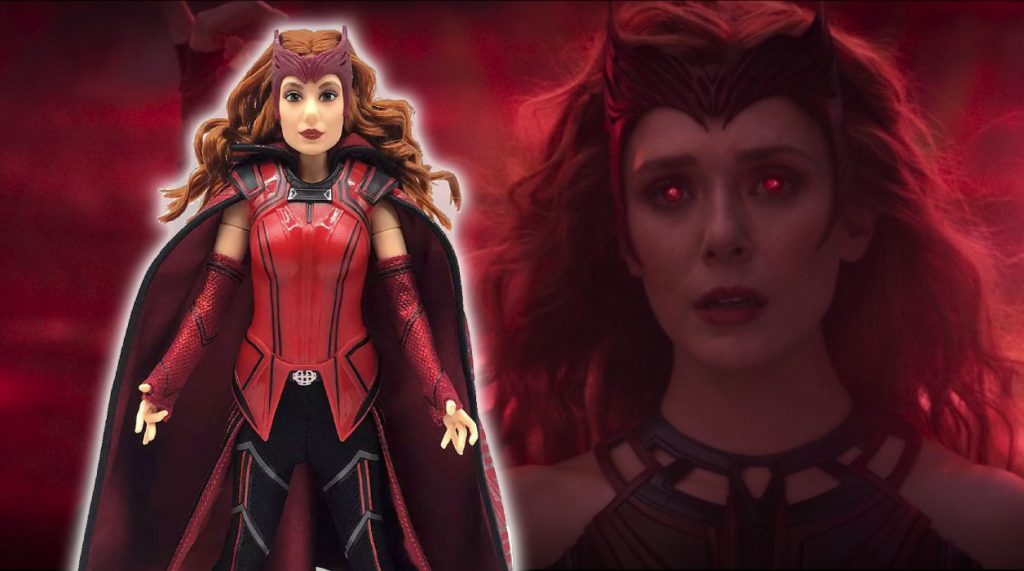 Ok so hopefully everyone is caught up to the end of “WandaVision” right now and can get properly excited for this new doll. Disney’s official shop just released a new doll, featuring Wanda in her newest uniform for Scarlett Witch, and I’d be lying if I said I didn’t already order one.

The “WandaVision” finale look doll is beautiful and if you’re an action figure collector and love anything Marvel this is going to be a must have in your collection. It’s Barbie-esque in that it comes in a cool box, and you won’t even have to open it if you don’t want to to display it.

She’s going for $44.99 on the site, and expected to start shipping by April 23rd. There is a limit to two dolls per purchase if you want one and don’t want to pay extra later you should probably get one now.

You can pre-order Wanda on Disney’s official website here.