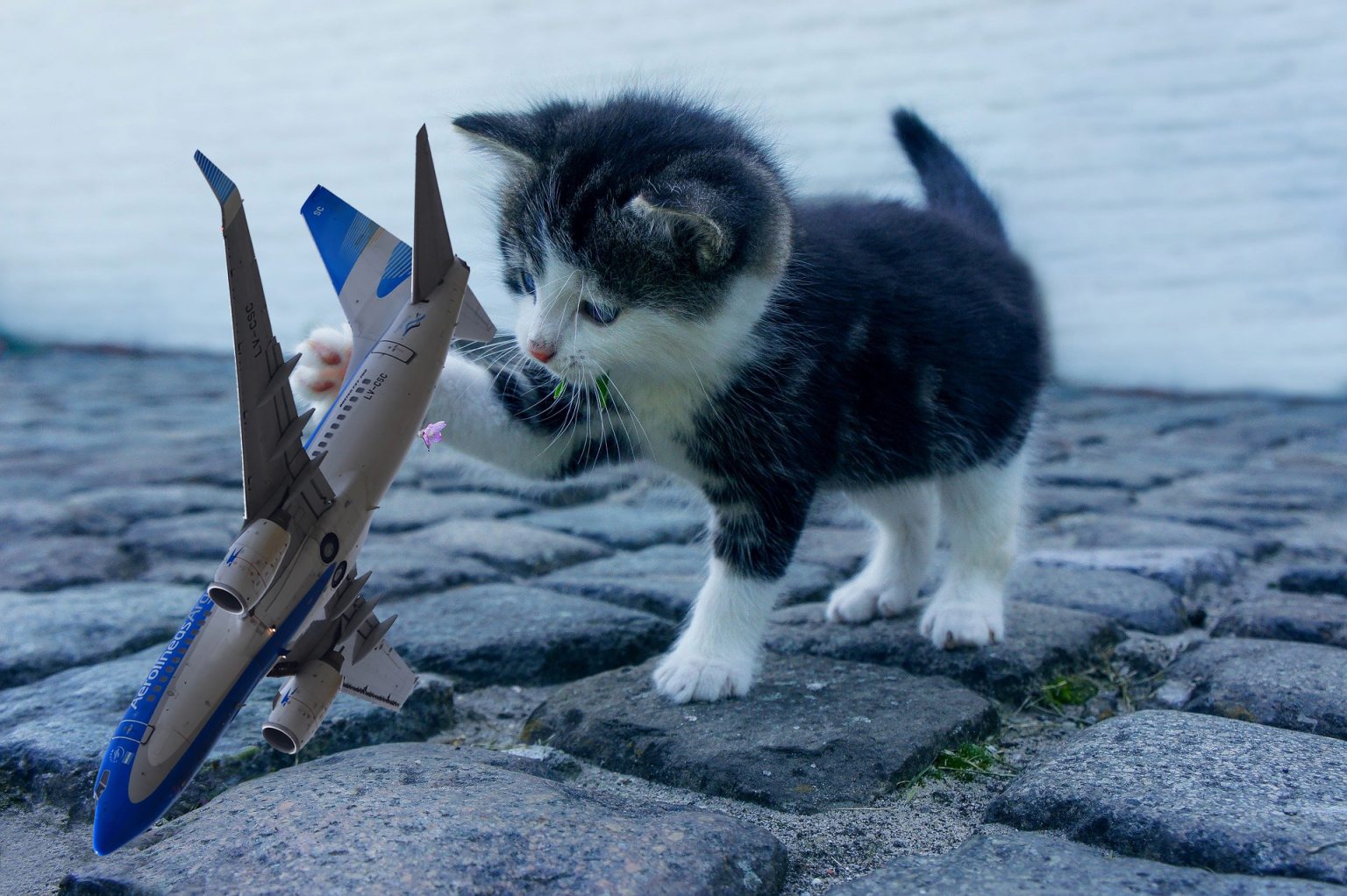 In what seemed like a routine flight from Sudan to Qatar the passengers were surprised when their flight turned around. The reason? A furry intruder had fallen asleep on board and when they were awoken attacked the pilot in the cockpit.

The Boeing 737 departed Khartoum on time but around the 30 minute mark the fur began to fly as well. The original report says that passengers were surprised to have to return due to a stowaway cat.

They think that the cat got onboard during a routine cleaning and then fell asleep. Waking up unfamiliar with their surroundings and well, high up in the air is probably not the most pleasant way to orient yourself after a nap. The cat then became scared and attacked whoever was nearby, which just happened to be the pilot.