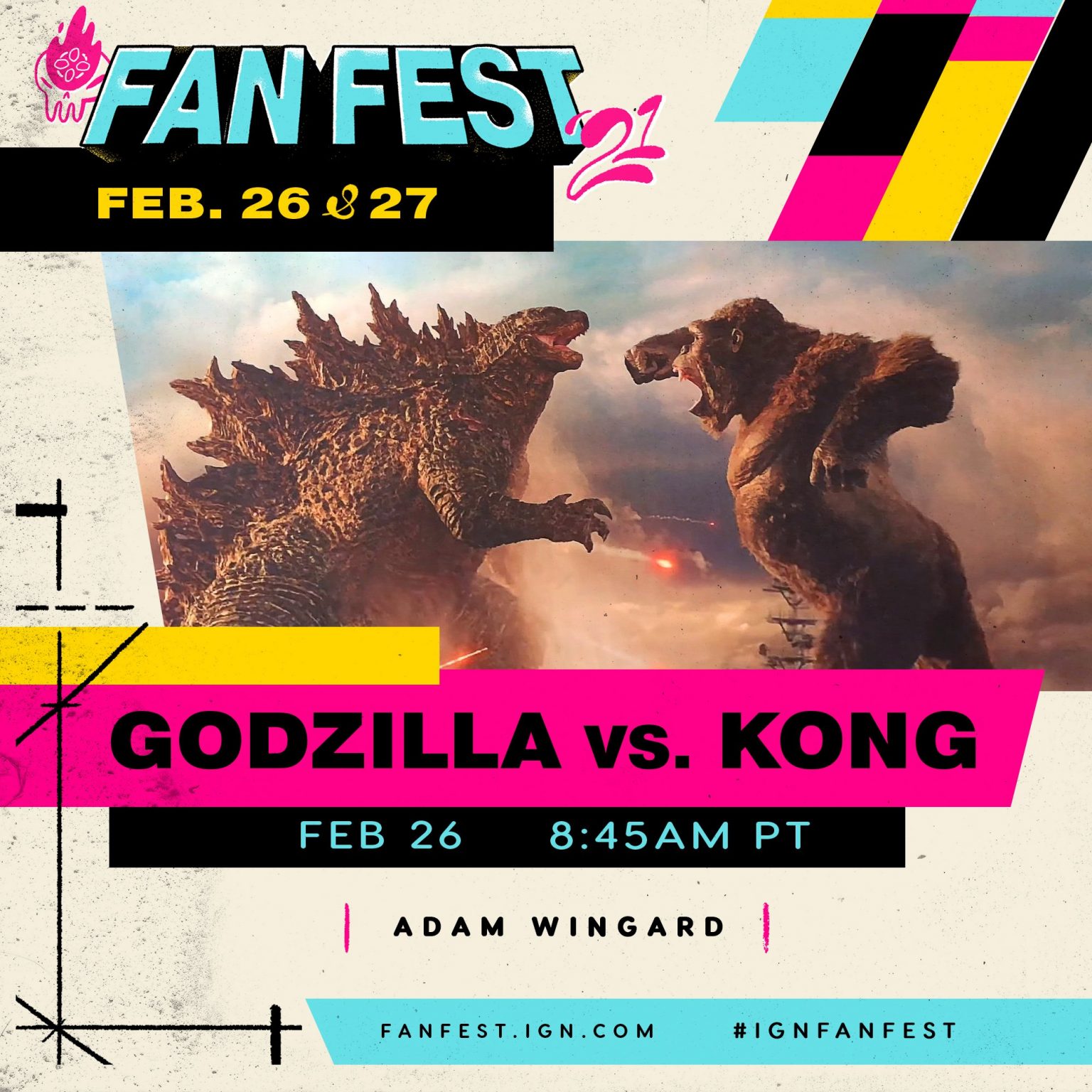 If you cannot wait to see the epic throwdown between Godzilla and King Kong, we’ve got some good news for you. During IGN’s upcoming annual Fan Fest event, “Godzilla vs. Kong” director Adam Wingard will be doing a special Q & A, as well as bringing a special look at the upcoming Legendary Pictures film.

Director Adam Wingard takes fans behind-the-scenes of the BIGGEST showdown of the year in an extended Q&A about Warner Bros. Pictures and Legendary Pictures’ Godzilla vs. Kong, answering fan questions and offering a sneak peek at the super-sized blockbuster ahead of its March release in theaters internationally and in the U.S., and in the U.S. on HBO Max for 31 days from theatrical release.