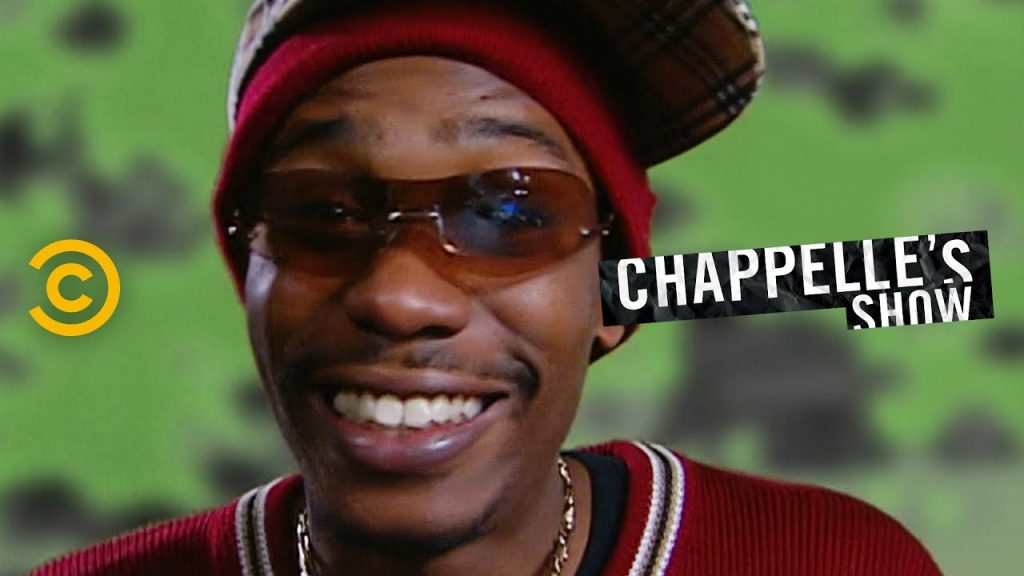 In November of last year, Dave Chappelle voiced opinions about his show streaming on Netflix. The issue wasn’t with the streaming platform themselves- but the fact that he was not paid when the show’s rights were sold to them. Following Netflix taking the show off the platform to keep Dave happy (as they have an amicable relationship his other issue), is finally resolved. Comedy Central has now paid him millions.

Chappelle credits this change to the fans. He had asked people not to watch it to let the company know that his fans were on his side.

While speaking to TMZ, the comedian gave credit to some of the executives from Netflix and Viacom CBS- which owns Comedy Central.

Finally, after all these years, I can finally say to Comedy Central, ‘It’s been a pleasure doing business with you.’

It’s nice to know that the fans can still make a difference.