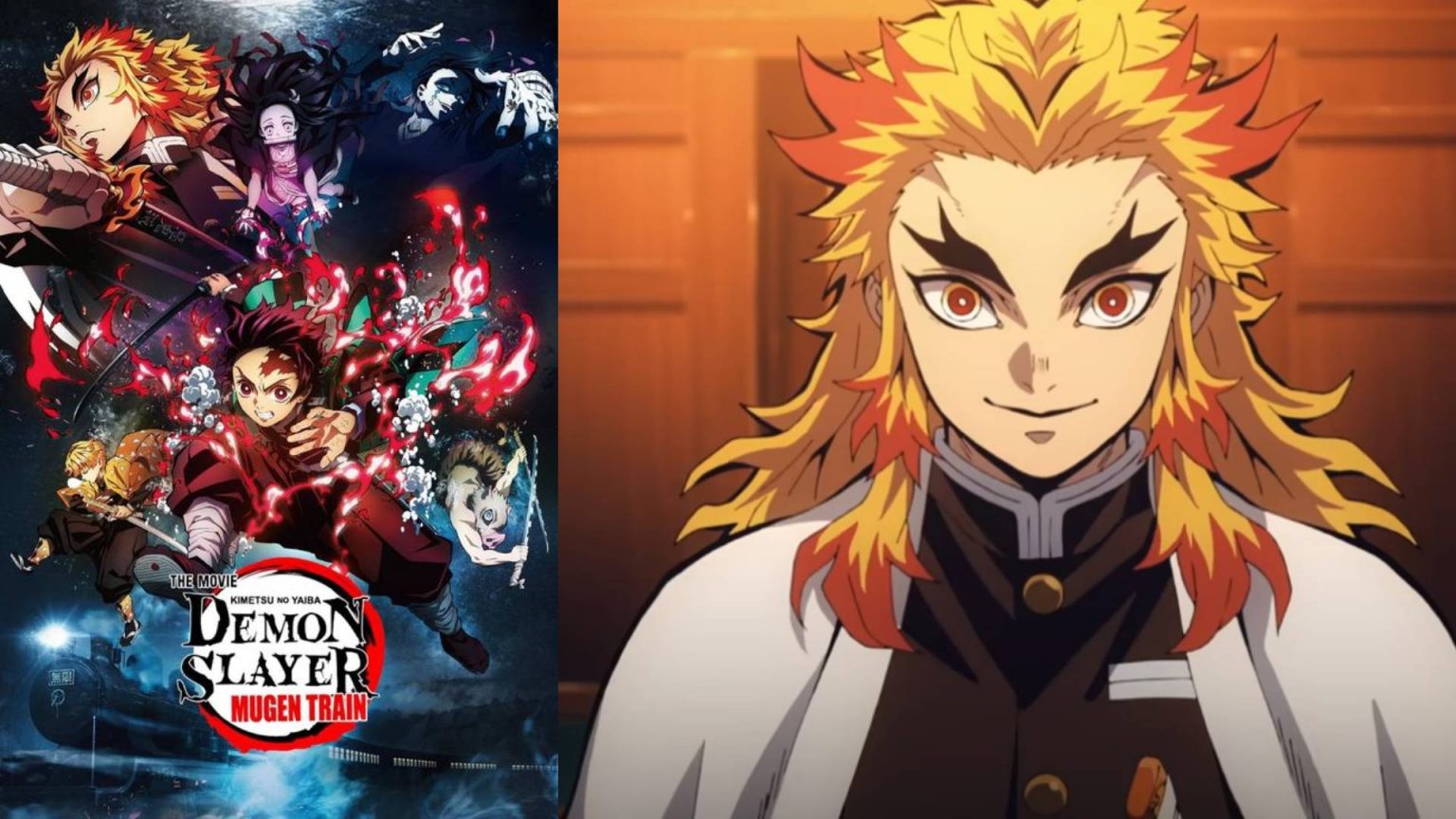 Finally we have some word on when we might get to see the “Demon Slayer” movie in the states. New information revealed that they will be releasing the film in theaters as early as February 25th in New Zealand. It could be a while longer for American audiences to get to watch the film due to COVID-19 still not being under control but we are hopeful that we will get to see it soon.

Academy Cinemas has a showtime listed on its site for New Zealanders to buy tickets which is what we’re basing the date off of. The current theory is that the Australian premiere date will be similar to that of New Zealand’s and it will branch out from there.

“Demon Slayer: Kimetsu no Yaiba – Mugen Train” has been the number one movie in Japan for a while now. The movie is based on the Mugen Train Arc which is a fan favorite of those who have been reading the manga. Since “Demon Slayer” premiered fans have clung to characters Tanjiro, Nezuko, Inosuke and Zenitsu. Now we will be able to see how they handle this next adventure and hopefully on the big screen. Though if they decide to just release it straight to streaming(with a fee of course) fans would be happy to watch it that way as well.

Prepare to venture into an endless dream as “Demon Slayer – Kimetsu no Yaiba – The Movie: Mugen Train” comes to theaters soon!

For those who haven’t read the manga get ready for the movie with a box of tissues. This story while bound to keep you on the edge of your seat will also deal with a lot of internal struggles the characters are dealing with. The movie will also introduce you to Kyojuro Rengoku and explore his motivations for becoming a Demon Slayer.

We will keep you updated on movie times as they start rolling out further. Stay tuned!