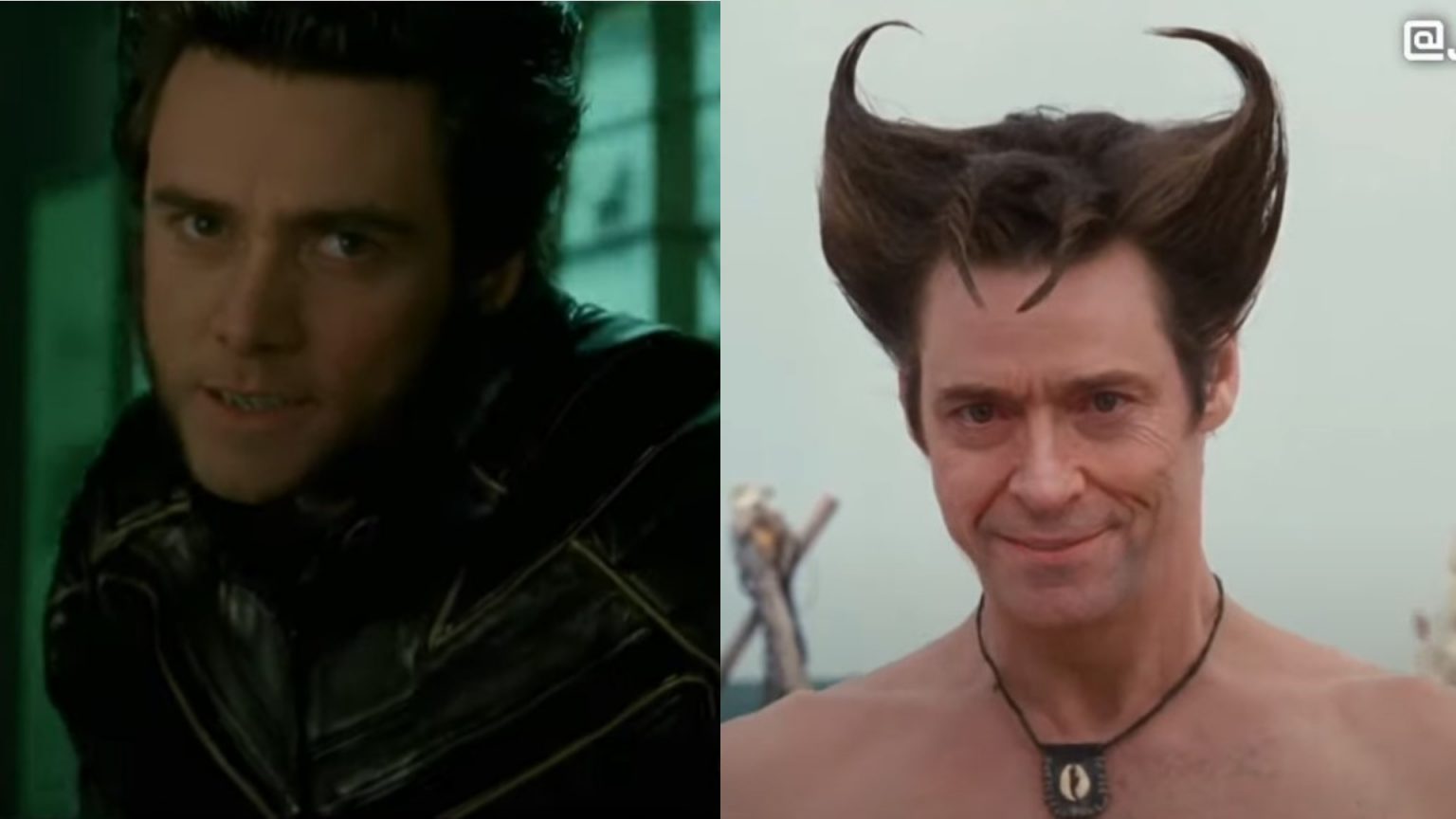 There’s a new viral video going around of the results of what would happen if Ace Ventura was played by Hugh Jackman and Wolverine was played by Jim Carrey. The results are pretty good for a deepfake and we have Jarkan to thank for that. Honestly I think if they did swap they would have nailed the roles. But for some reason I can’t imagine Jim Carrey playing Wolverine without some reference to his performance in “The Mask.”

Jarkan does a great job picking the scenes he decided to use in this. The faces also look like they actually belong. Check out the video below!

Gotta admit they look pretty good swapped. If anything maybe this will inspire their next Halloween costumes.