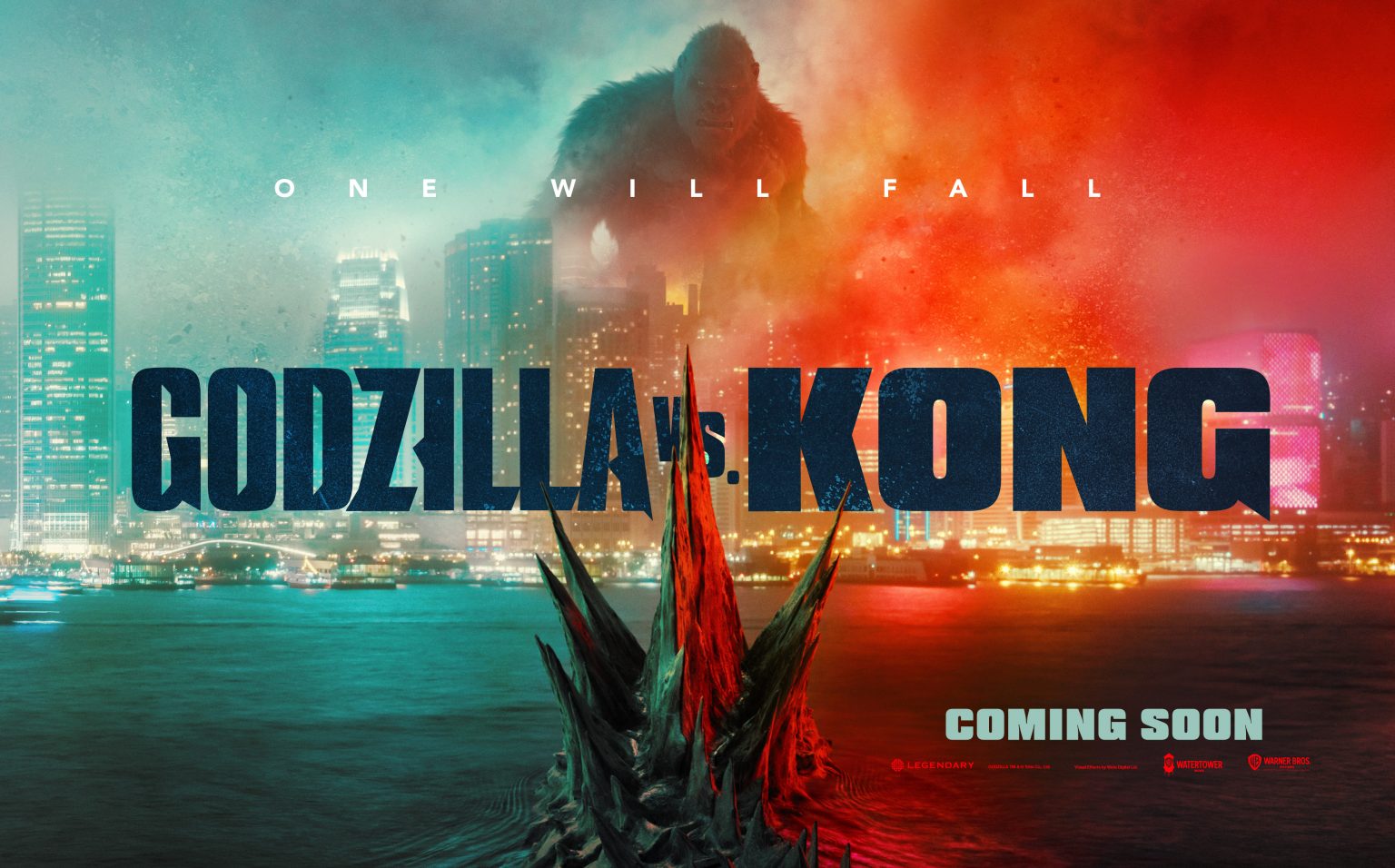 We are so excited to share the news that a long last, a trailer for the epic monster battle “Godzilla vs. Kong” has a trailer on the horizon. And not just like some nebulous “in the future,” neither.

“Legends collide as Godzilla and Kong, the two most powerful forces of nature, clash in a spectacular battle for the ages. As a squadron embarks on a perilous mission into fantastic uncharted terrain, unearthing clues to the Titans’ very origins and mankind’s survival, a conspiracy threatens to wipe the creatures, both good and bad, from the face of the earth forever.“