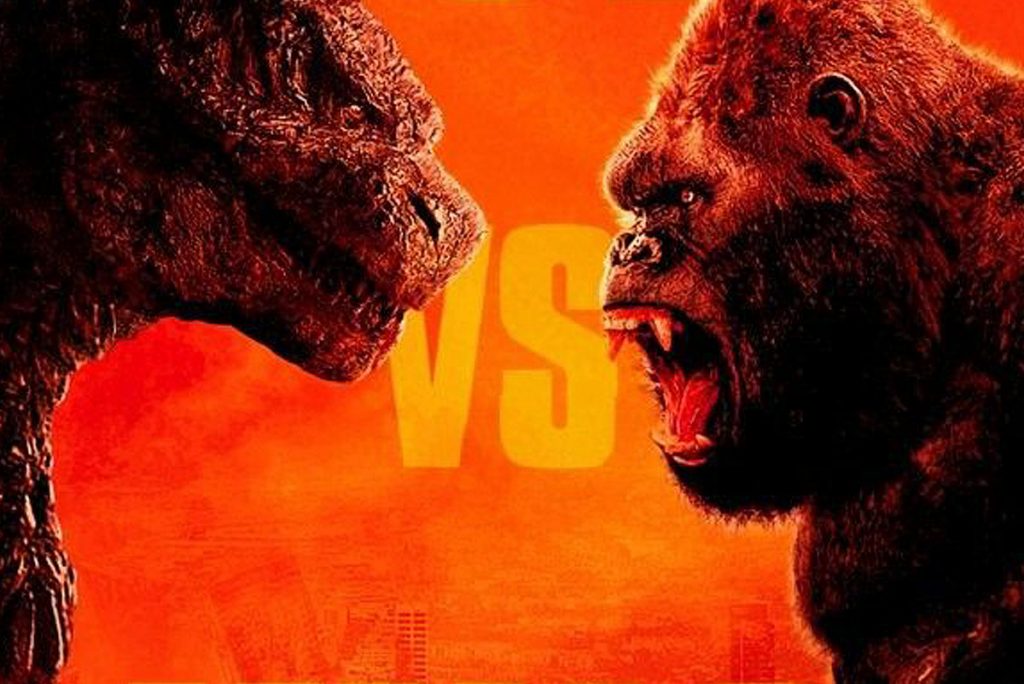 “Godzilla vs Kong” Will Have a Junkie XL Score

While we’re all VERY interested in seeing what Warner Bros. Pictures gives us with the upcoming clash of kaju titans in “Godzilla vs Kong,” we really want to know who’s doing the score.

Hopes were high that Emmy-winning “Godzilla: King of the Monsters” composer Bear McCreary would return for the followup film, but according to a report from FilmMusicReporter, Tom Holkenborg aka Junkie XL will be scoring the flick.

Holkenborg is responsible for one of our favorite drum-heavy scores that is still in heavy rotation on our playlists- “Mad Max: Fury Road,” as well as working closely with Hans Zimmer on projects like “Man of Steel.”

Adam Wingard is directing for Legendary and Warner Bros. Pictures from a screenplay by Eric Pearson and Max Borenstein. Alexander Skarsgard, Millie Bobby Brown, Rebecca Hall, Eiza González, Julian Dennison, Shun Oguri, Jessica Henwick and Brian Tyree Henry are all on board for the film.

“In a time when monsters walk the Earth, humanity’s fight for its future sets Godzilla and Kong on a collision course that will see the two most powerful forces of nature on the planet collide in a spectacular battle for the ages. As Monarch embarks on a perilous mission into uncharted terrain and unearths clues to the Titans’ origins, a human conspiracy threatens to wipe the creatures, both good and bad, from the face of the Earth forever.”

“Godzilla vs. Kong” still currently has an expected release date of November 2020, but we’re still holding our breath for any titles to physically hit theaters before 2021.

We’ll let you know what else we hear about this and other films!