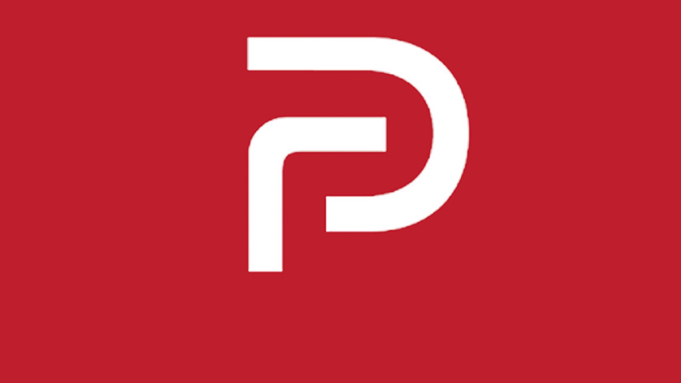 News of the tribulations of the conservative social media network Parler continues to unfold. In the days following the insurrection against the capital building in Washington D.C., tech companies have been rapidly cutting their support for outgoing US President Donald Trump and his sycophants.

First, Twitter and Facebook suspended Trump’s social media accounts (then later changed the lockout from a suspension to permanently banned). More recently as Alt-Right conservatives began flocking to Parler (the social media network with the tagline of “speak freely”), both Google and then Apple removed the mobile app version of the service from their stores.

While that didn’t allow anyone else to be able to find/download it to their devices, they could still sideload the app onto their phones manually. Also the platform’s website continued to be accessible.

Then on Saturday, as we’d previously reported, Amazon sent a letter to Parler to inform them that they would no longer permit Parler to use their cloud computing services (which is where Parler keeps their database and web servers).

On Sunday, Parler CEO Mark Matze made an appearance on Fox News to decry the tech giant’s actions, saying:

They all work together to make sure at the same time we would lose access to not only our apps, but they’re actually shutting all of our servers off tonight, off the internet, They made an attempt to not only kill the app, but to actually destroy the entire company. And it’s not just these three companies. Every vendor from text message services to email providers to our lawyers all ditched us too on the same day.”

Attempting to insist that such action is tantamount to suppression of free speech, Matze glosses over the point that 1st Amendment protections only apply to governmental oppression of speech, not to private companies.

While in some ways the tech giant’s actions seem like a late-term finding of conscience after the attack on the capital, it is also as much an attempt to avoid legal backlash for hosting criminal content. In the last week social media chatter calling for assassinations has skyrocketed in the conservative groups and channels.

“It would put anybody out of business,” Matze said of the tech bans. “This thing could destroy anybody.”

“We’re going to try our best to get back online as quickly as possible. But we’re having a lot of trouble because every vendor we talk to says they won’t work with us. Because if Apple doesn’t approve and Google doesn’t approve, they won’t.”

While delisting on the app stores isn’t necessarily a death knell, if no services will allow them to host their servers, then they will indeed find themselves dead in the water.

However America isn’t the only country with large platform cloud environments which they might be able to leverage, both in the EU as well as Russia and China are other providers which we expect will end up being Parler’s next home.

Various new conservative-branded social networks and websites have been spawning up online, however they are thus far a blend of amateur efforts which can’t support any large load of users without tipping over or hackers posting imposter sites to farm emails and passwords.