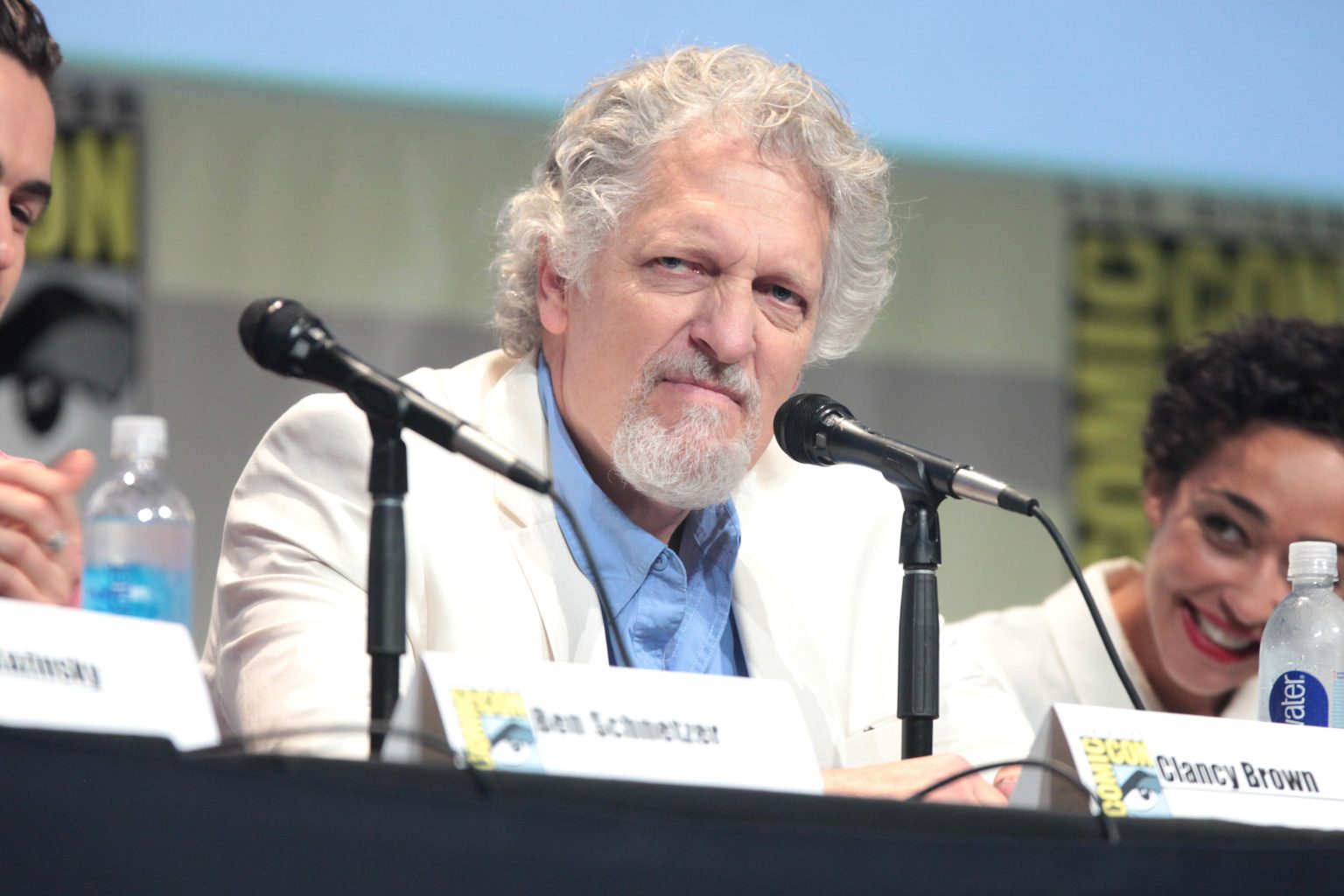 While we’ve known for a while that Showtime has had a revival of the long-running hit series “Dexter” in the works, it’s been relatively thin on information on who would be in the cast beyond the return of Michel C. Hall as the titular Dexter.

According to Variety, “Highlander’s” Kurgan, Clancy Brown, will be joining the cast as Kurt Caldwell, an unofficial mayor of the small town of Iron Lake, New York.

And today is actually Brown’s birthday!

Variety’s description of the character showcases him as:

He’s realized the American dream by going from driving big rigs, just like his father did, to now owning several trucks and the local truck stop. Powerful, generous, loved by everyone – he’s a true man of the people. If he’s got your back, consider yourself blessed. But should you cross Kurt, or hurt anyone that he cares for, God help you.

The revival has been described by Showtime as a direct continuation of the original series, picking up as a 9th season. The previous showrunner, Clyde Phillips, who has since been serving on Showtime’s “Nurse Jackie” and AMC’s “Feed the Beast, “has returned to helm the new season.

Other characters coming to the new season (though actors have not yet been officially attached to them), include Angela and her daughter Audrey, both members of the Seneca Tribe. Audrey is described as an environmentalist and activist, while her mother is the chief of police for Iron Lake.

The 10-episode revival of “Dexter” is set to start production in 2021.