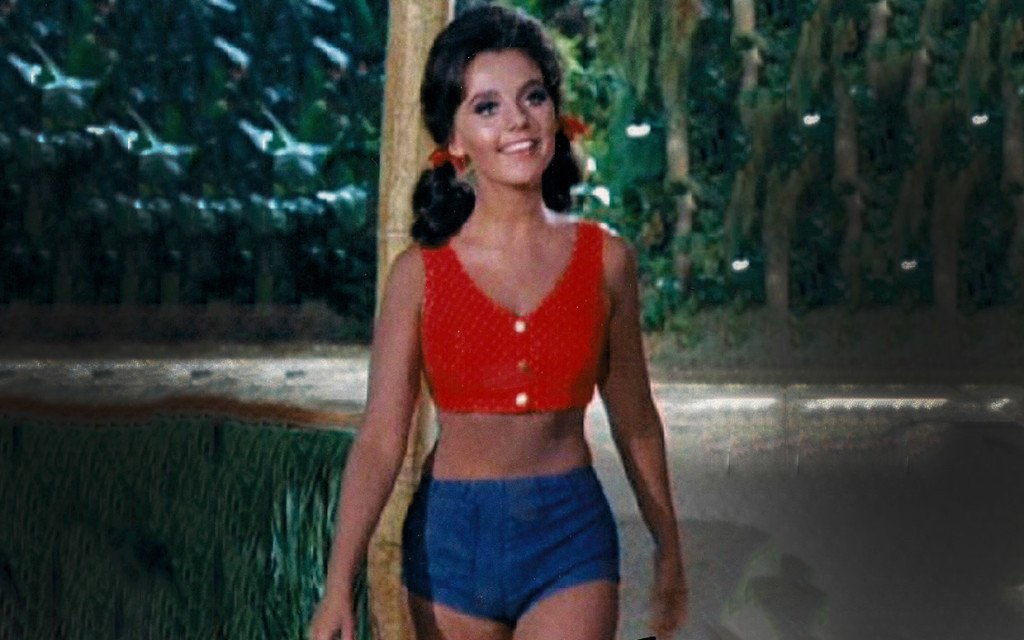 Dawn Wells, Mary Ann on “Gilligan’s Island,” Has Passed Away

Dawn Wells, who played Mary Ann on “Gilligan’s Island,” has passed away. Her publicist has said that her death was related to Covid-19. She was 82 years old.

Born October 18, 1938 Wells played the iconic character of Mary Ann on the beloved sitcom “Gilligan’s Island.” She said that a lot of that character was really just her being herself. She molded the character with her mannerisms and values.

After the show ended she went on to produce TV movies “Surviving Gilligan’s Island,” and “Return to the Bat Cave” with the late great Adam West.

She also appeared in shows like “Growing Pains,” “The Bold and the Beautiful,” and “Baywatch.” In film she appeared in “Winterhawk,” “The Town That Dreaded Sundown,” “Super Sucker,” “The New Interns,” “It’s Our Time,” and “Silent But Deadly.”

She is survived by her stepsister stepsister, Weslee Wells. Our hearts go out to her family, friends and fans.