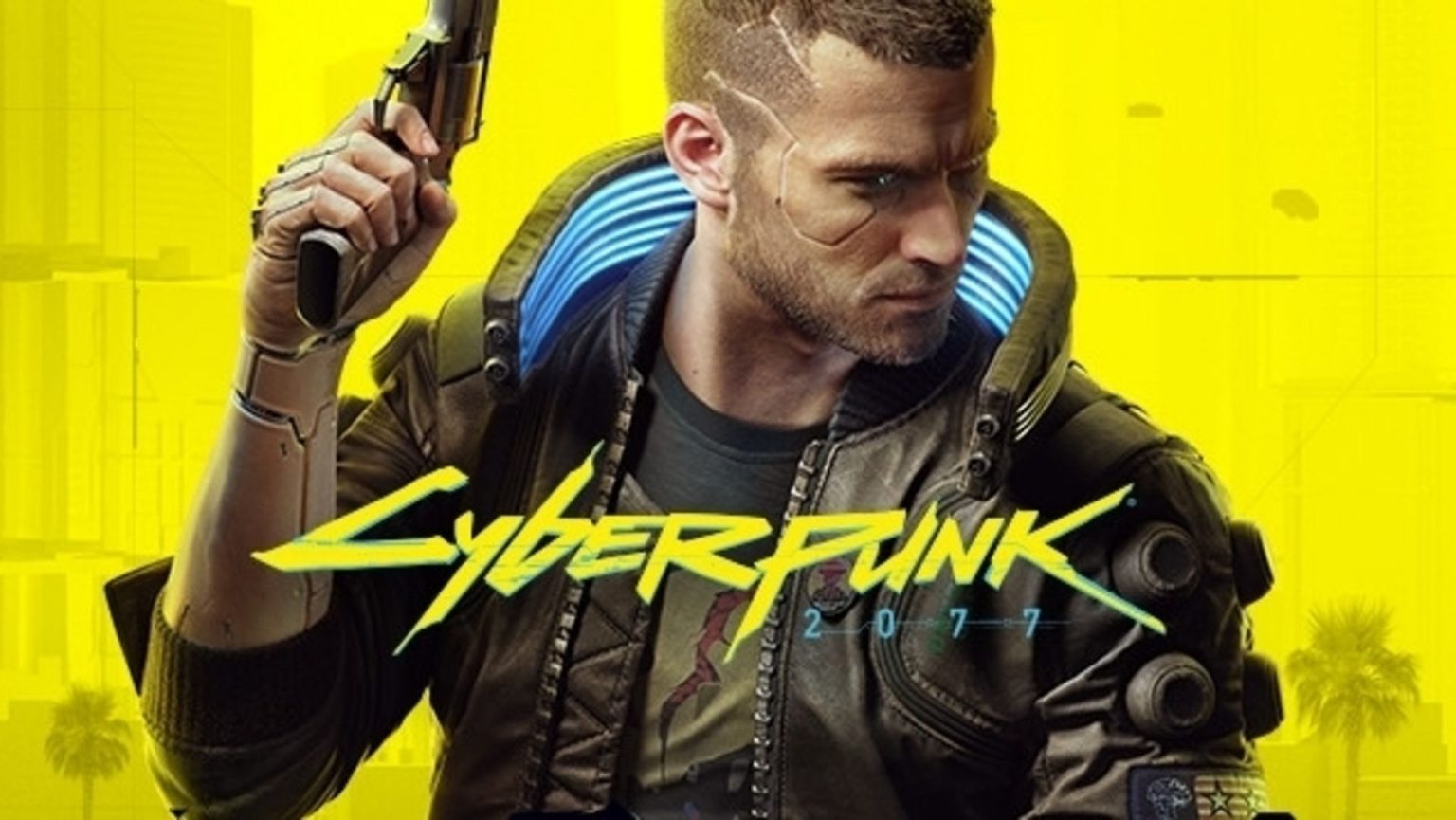 It seems that the repeated delays weren’t enough long enough for “Cyberpunk 2077.” The highly anticipated RPG has only been out for a few weeks and has already been riddled with bugs and gameplay issues that are so massive Sony made the move to remove the game from their digital store altogether. Now, they are offering refunds to anyone who purchased the game digitally for their Playstations.

A search for “Cyberpunk 2077” comes up with two links, one to the refund statement page, and also the game’s store listing, which has now been updated to not list the PS5 at all (only showing PS4), and “Release date to be determined.”

This is a massive setback for such an anticipated game, but with the increasing gaming community frustration with the issues surrounding the game forced Sony to stop the bleeding and remove it from the store.

Playstation also issued an apology via twitter, along with instructions on how to process a refund:

A statement earlier in the week from CD Projekt Executives apologized, reading in part:

…we would like to start by apologizing to you for not showing the game on base last-gen consoles before it premiered and, in consequence, not allowing you to make a more informed decision about your purchase.

The launch for “Cyberpunk 2077” has been tumultuous to say the least, and the move to offer refunds and pull it from the store is proof that despite the delays, the game just wasn’t ready.

Which is a huge bummer too, because it was on my Christmas list this year.