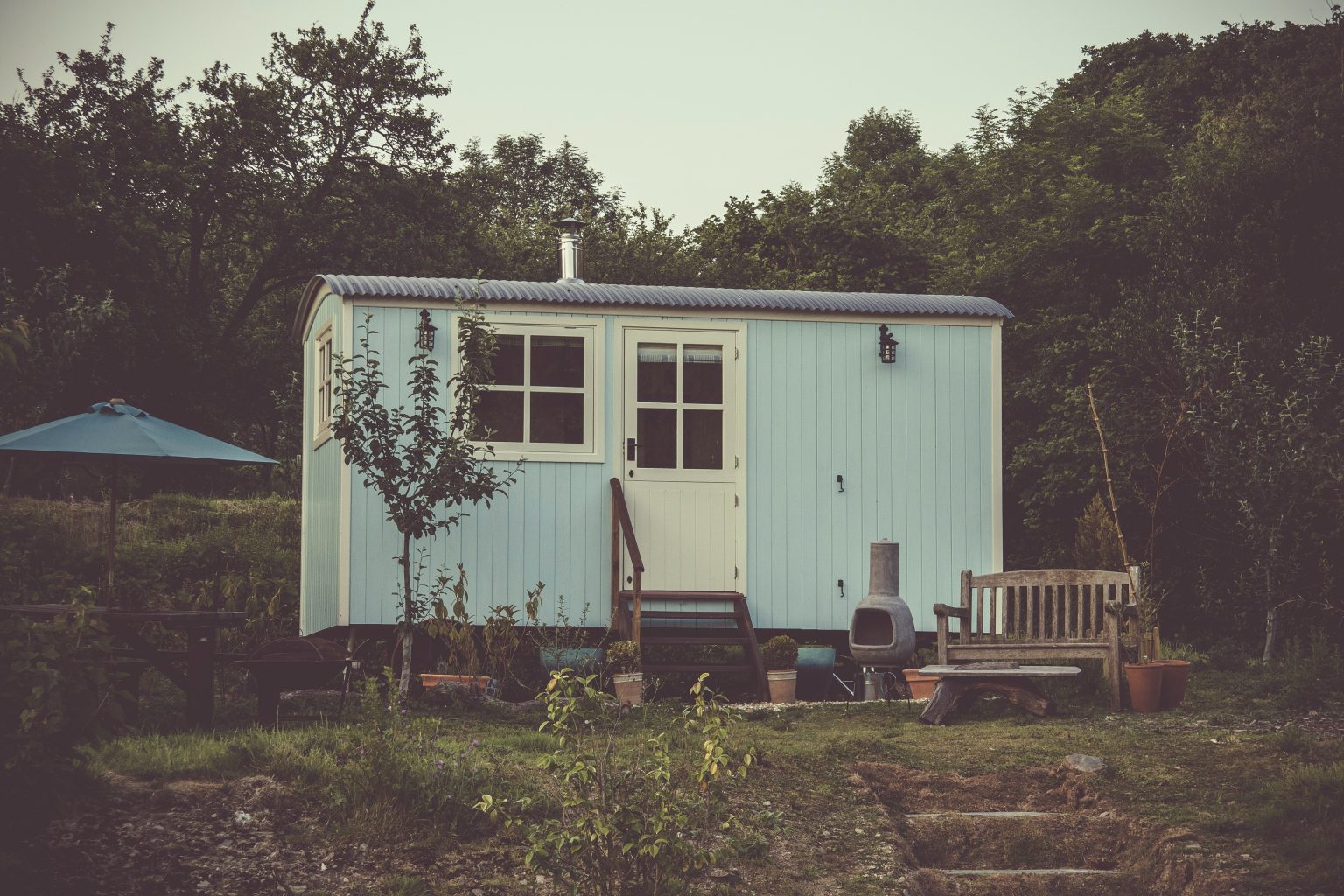 Across the country, many tiny home owners are being evicted because of zoning laws. These tiny homes which were once thought to be the better alternative to those looking to buy a house are now coming under fire for multiple issues. So those that bought them thinking that it would save them time and money in the long run are now facing eviction because places don’t have any zoning ordinances for them. And if they do- there is a ton of red tape to cut through.

Because a tiny home is traditionally under 400 square feet, they are technically considered to be a “recreational vehicle.” Because of that, there are limits to how long you can live inside of one even if you build or park one in a place for RVs. Some places state that you can only live in one for 90 days, or up to six months. So what happens when you reach that limit?

“Municipalities need to recognize that movable tiny houses are a totally different animal than a recreational vehicle. The way you do that is you write in your local ordinance a definition for a movable tiny house to distinguish it from a typical RV.”

Living under the radar is another option available for tiny home owners but that can be incredibly stressful. There is a constant fear that someone may rat you out and then you don’t have a home anymore.

Until new laws can be written that will provide some sort of safety when it comes to owning a tiny home things wont change. You can read more about the specific zoning ordinances here.