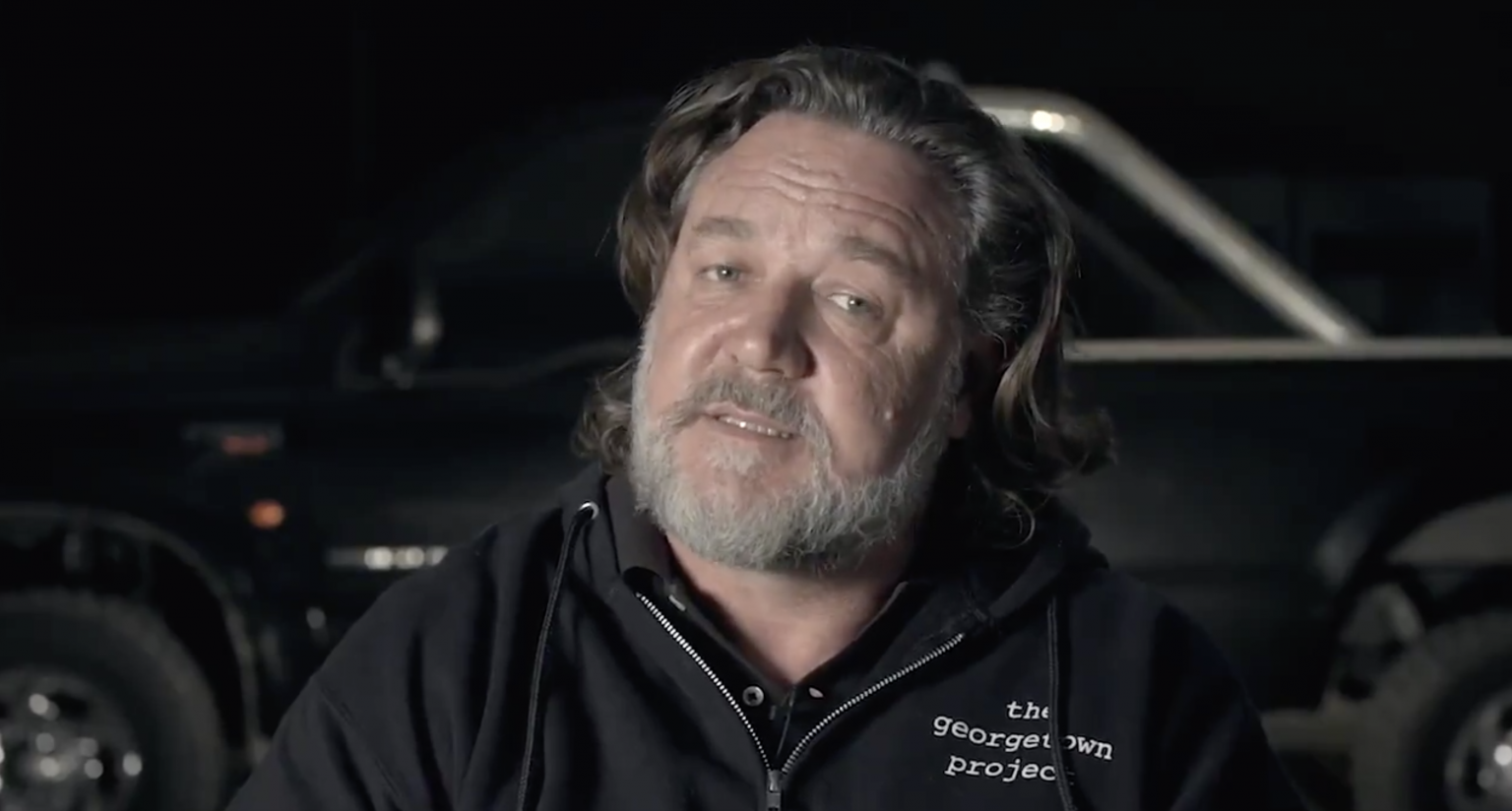 There are few casting announcements that make as much sense as this one does. So, we are absolutely THRILLED to report that it appears Russell Crowe has joined “Thor: Love and Thunder!” The Oscar winning actor has joined the 4th Marvel Studios film starring Chris Hemsworth as the God of Thunder. Directed by Taika Waititi, this film sure is shaping up to be awesome.

This would mean Crowe becomes one of the select group of actors to appear in both a DC Comics-based and a Marvel Comics-based film. Remember when he was Jor-El? We loved him as Jor-El!

There isn’t anything known yet about who Crowe may be playing. Last we heard about the flick (officially), Christian Bale had joined as Gorr The God Butcher. Members of the “Guardians of the Galaxy” have been spotted on set, and Jaimie Alexandermay be appearing as Lady Sif.