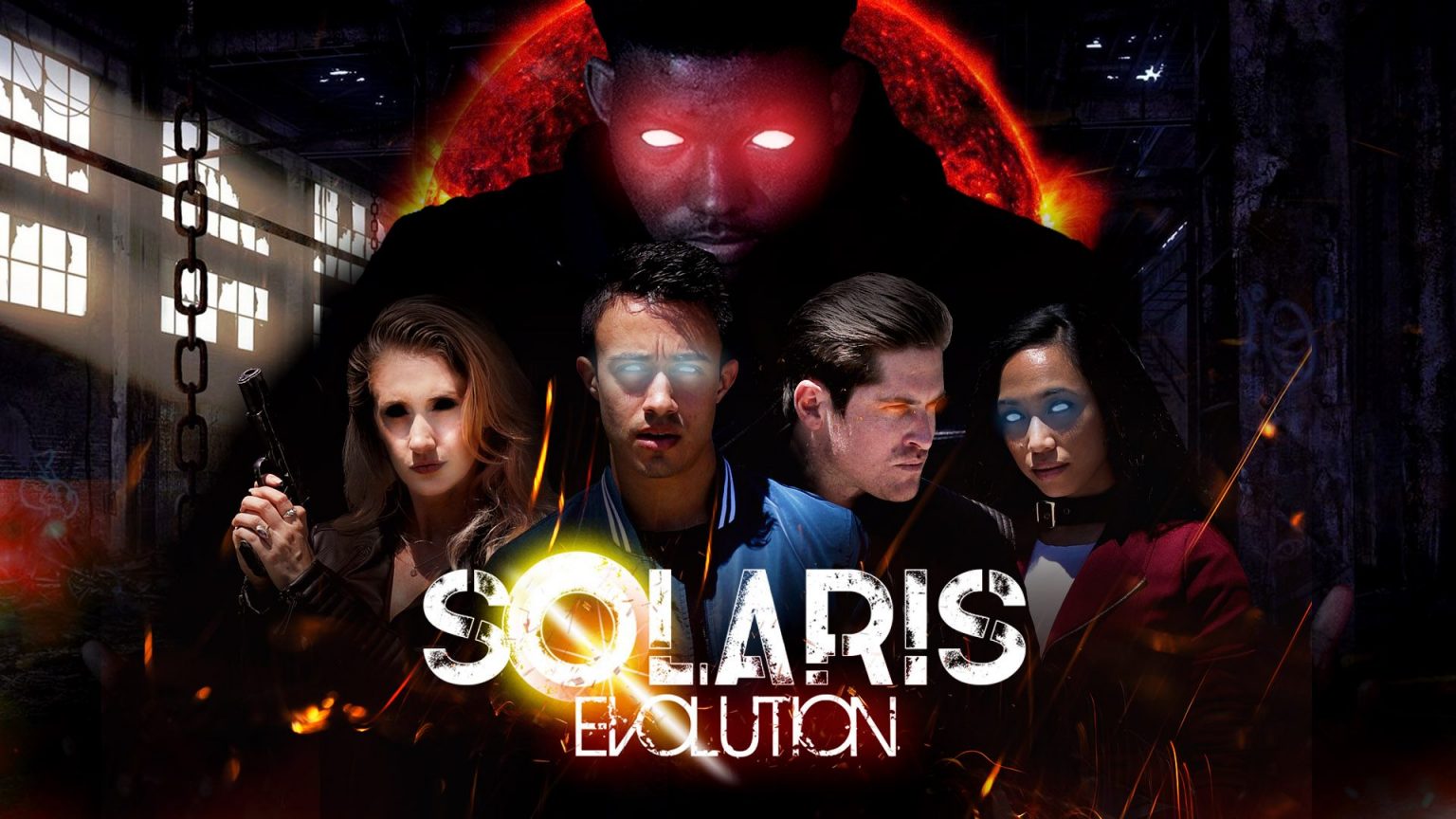 William Shewfelt (Power Rangers Ninja Steel) stars as humanity’s reluctant savior, Ethan Mace; soon to be known as “Solaris”. On top of the world’s surface being scorched; more super powered beings known as “Cosmics” begin popping up and Earth begins drastically changing as we know it.

Newcomers Laila Salvador and Ashley Kay make their debut in the main cast as two mysterious characters who are inevitably going to become cosmics themselves.

This series is produced by Nerdbot Media. Episode 2 is currently in pre-production.