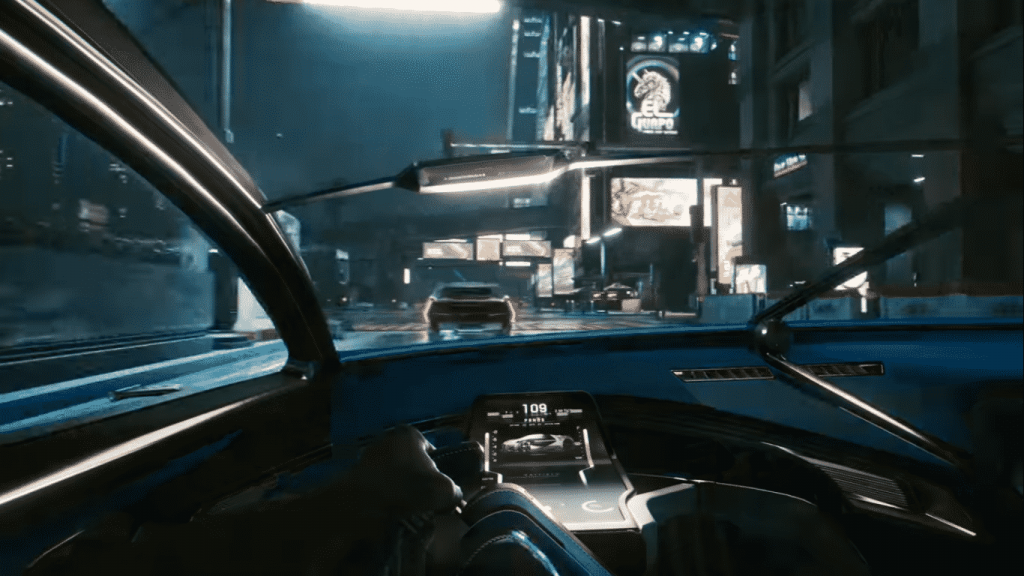 “Cyberpunk 2077” Multiplayer is Being Treated as a Standalone Product

We are less than two weeks away from the much anticipated launch of “Cyberpunk 2077.” Players will soon be spending countless hours experiencing every nook and cranny of Night City. However, the experience will be far from over come December 10. After launch, players can look forward to a slew of DLC and a multiplayer mode that may as well be its own entity.

In a recent investor call, CD Projekt Red CEO Adam Kaciński admits that the company has intentionally been quiet about the game’s multiplayer. This is because they want to hold off on revealing any new information on it until after the main game has launched. Adam also discusses how the team recognizes multiplayer as its own individual product. He says, “it’s a separate dedicated production, a big production. We think about it as a standalone product.”

According to past comments by the company, players should expect the multiplayer to launch at some point in 2021. This will give the team more time to refine and test the experience. In fact, the multiplayer will not appear until after the game’s main DLC launches. It makese sense, as something as large and important as multiplayer will require more time than a standard DLC. Thus, eager fans will have to wait a little longer to play with their friends.

There may be a wait, but it will certainly be worth it. In the meantime, there will be plenty of hours to see the city’s sights and familiarize yourself with its inhabitants. Our wait is almost over!