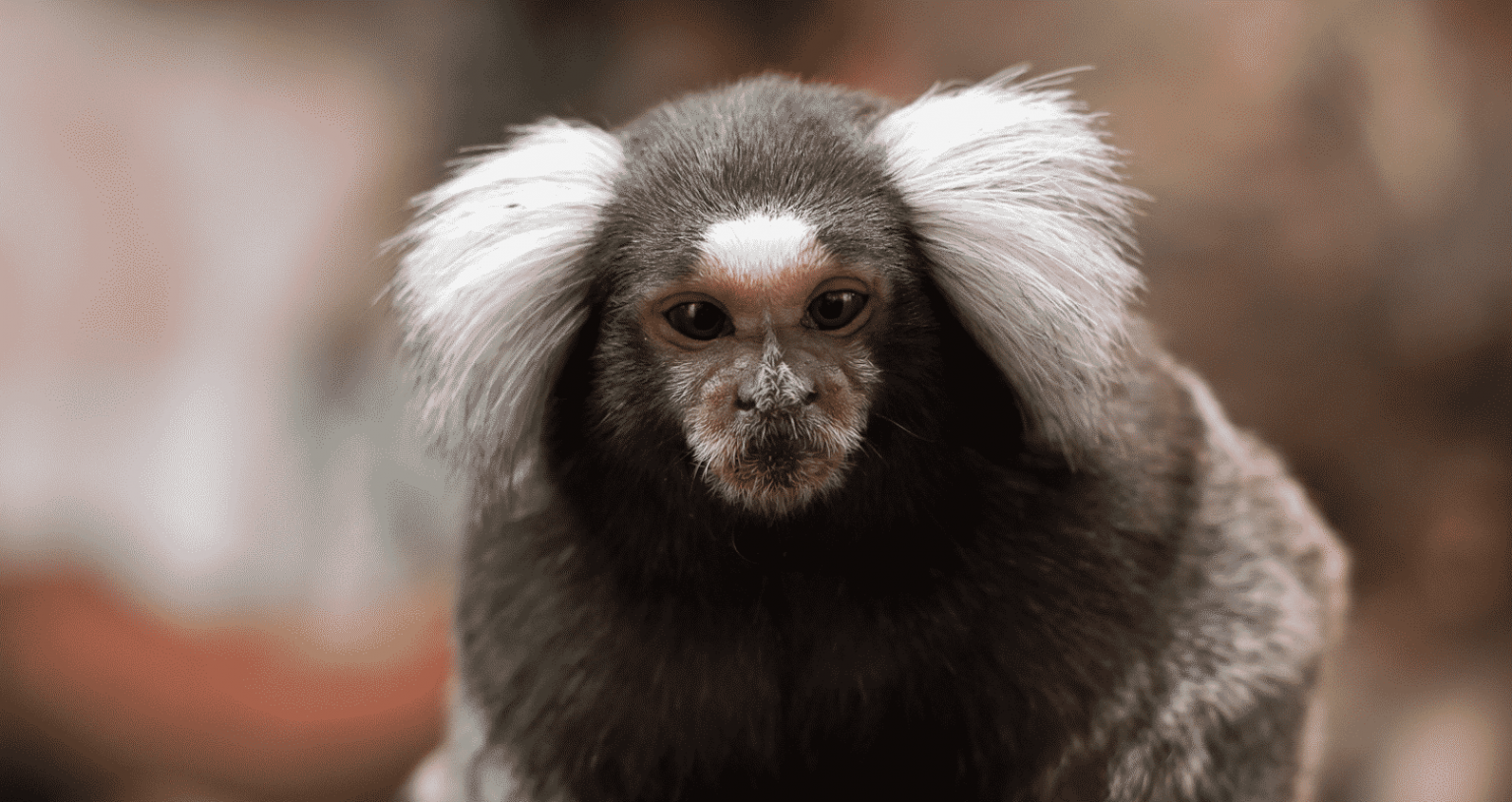 You would think that “The Planet of the Apes” films would serve as a cautionary tale as to why we probably shouldn’t do something like this. No matter- scientists are moving forward with an experiment that will make monkeys even smarter. They are splicing human genes with monkey brains, and watching the development of the neocortex.

So far, they have successfully grown larger neocortex in common marmosets. The neocortex is responsible for higher brain functions like perception, decision-making and language.

According to a press release, this is just the beginning of the experiment, and many more discoveries are going to be made. Not only about the evolution of the monkey brain, but of our own as well.

“Researchers at the Max Planck Institute of Molecular Cell Biology and Genetics (MPI-CBG) in Dresden together with colleagues at the Central Institute for Experimental Animals (CIEA) in Kawasaki and the Keio University in Tokyo, both located in Japan, show now that this human-specific gene, when expressed to physiological levels, causes an enlarged neocortex in the common marmoset, a New World monkey.”

The human neocortex is about three times bigger than a chimpanzees and has begun to fold over due to the lack of space inside our skulls. They are trying to figure out how our neocortex became so big and if it was due solely to the human-specific gene ARHGAP11B. They will be able to watch the neocortex develop in the common marmoset and see if it triggers any other mutations as well.

The effect of ARHGAP11B in monkeys was observed by taking the brains of 101 day old common marmoset fetuses and splicing it in with them.

The brains of 101-day-old common marmoset fetuses (50 days before the normal birth date) were obtained in Japan and exported to the MPI-CBG in Dresden for detailed analysis. Michael Heide explains: “We found indeed that the neocortex of the common marmoset brain was enlarged and the brain surface folded. Its cortical plate was also thicker than normal. Furthermore, we could see increased numbers of basal radial glia progenitors in the outer subventricular zone and increased numbers of upper-layer neurons, the neuron type that increases in primate evolution.” The researchers had now functional evidence that ARHGAP11B causes an expansion of the primate neocortex.

There are laws in place that prevent us from doing this kind of study in the United States. But places like Germany and Japan are more relaxed which has allowed this research to be done. You can read the entire study here.