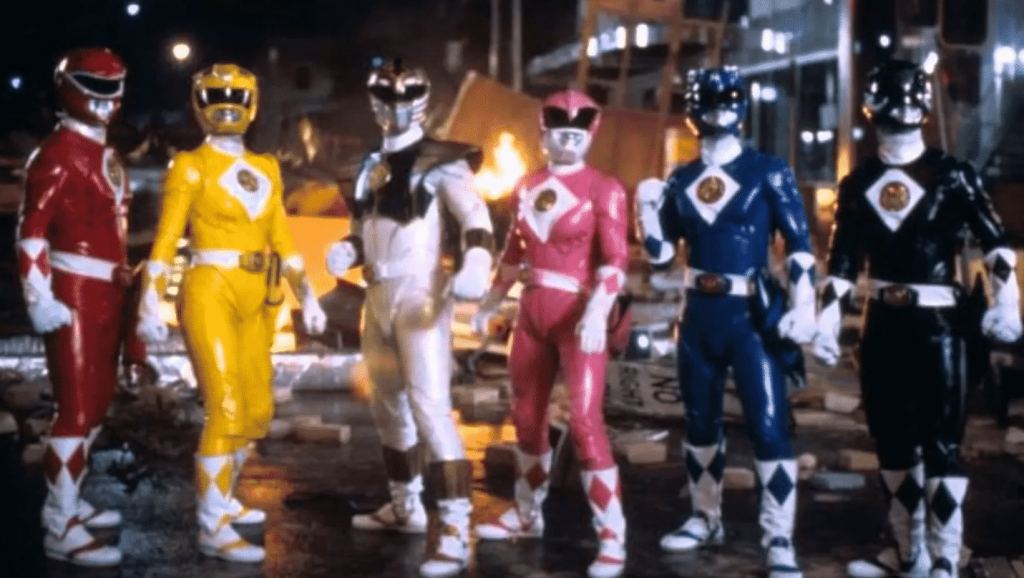 Adam Savage’s Tested YouTube channel has a video where you can see the suits. The curator of the auction is showing them off in all of their glory.

Some of these suits were concept pieces, and never used during filming. Things like helmet variants without visors or mouthpieces. They were playing with the idea of showing part of the actors face but opted against it in the end.

The Prop Store auction happens on December 1st, and 2nd, 2020. If you want any of these pieces you can bid online, by phone, or register for absentee bidding.