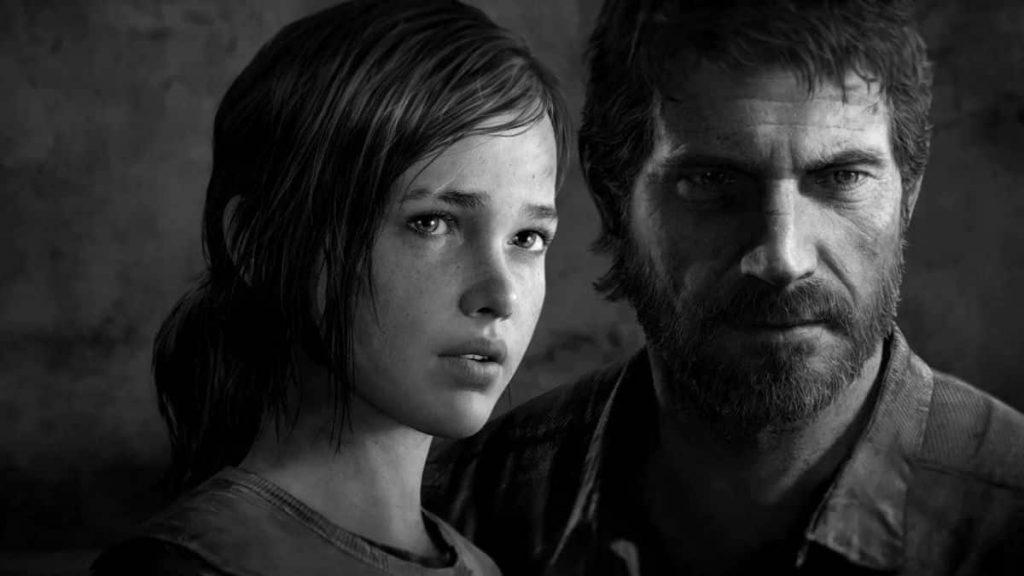 HBO Officially Greenlights “The Last of Us” Live-Action Series

We knew it was a rather likely thing, but HBO has just OFFICIALLY greenlit a live-action tv series based on the extremely popular (for good reason!) video game franchise from Naughty Dog- “The Last of Us.”

“Craig and Neil are visionaries in a league of their own. With them at the helm alongside the incomparable Carolyn Strauss, this series is sure to resonate with both die-hard fans of ‘The Last of Us’ games and newcomers to this genre-defining saga. We’re delighted to partner with Naughty Dog, Word Games, Sony and PlayStation to adapt this epic, powerfully immersive story.”

“We’re thrilled to be working with HBO and this fantastic creative team to bring ‘The Last of Us’ series to life,” said Jeff Frost, “PlayStation’s innovative storytelling and ingenuity is a natural complement to SPT’s creative focus. Our collaboration is a great example of our ‘One Sony’ philosophy at work. We look forward to developing even more iconic game IP in the future.”

Carolyn Strauss will executive produce along with President of Naughty Dog Evan Wells.

No word on episode count or possible multi-season pick up yet, or casting for that matter, but we do know the series will follow the first game title released in 2013.