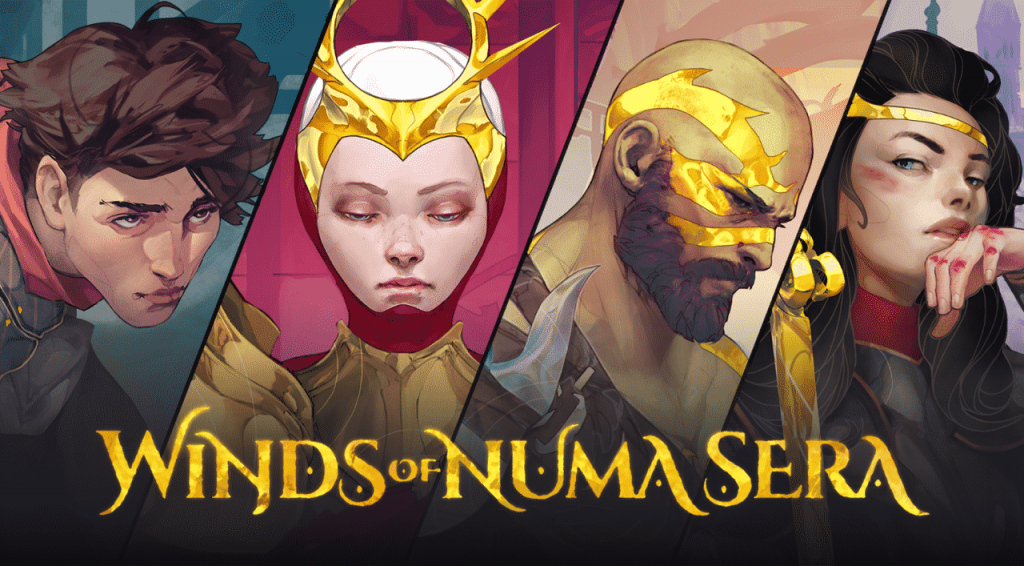 Morgan Rosenblum burst onto the sci-fi scene with a runaway success- his comic book debut, Treadwater Volume 1, captivated readers with complex characters fighting an unwinnable battle in a pre-apocalyptic scenario in 2003. Rosenblum has a new title on the horizon, “Winds of Numa Sera,” and needs your help to see it realized.

“Winds of Numa Sera” is a medieval fantasy epic graphic novel series designed for audiences 16 and up, who are fans of “Game of Thrones” and “The Lord of The Rings.” Rosenblum is raising money to complete the first issue/book (60 pages) in the series.

The success of Treadwater brought Rosenblum to custom comics company Hero Projects as their creative lead, and then to an editorial position at the legendary Heavy Metal Magazine. Working alongside his childhood friend Jonny Handler, the duo are now putting the final touches on an epic fantasy tale.

“Winds of Numa Sera” is set in an elaborate fantasy world, which features an expansive cast of multi-layered and, above-all, believable characters. As their disparate backgrounds and motivations put them on a collision course with one another, the protagonists of one story become the antagonists in another. This lends the readers deeper insight into each character as they watch their seemingly separate storylines slowly weave together into a large cohesive narrative.

Make sure you check out Numa Sera’s Kickstarter page!