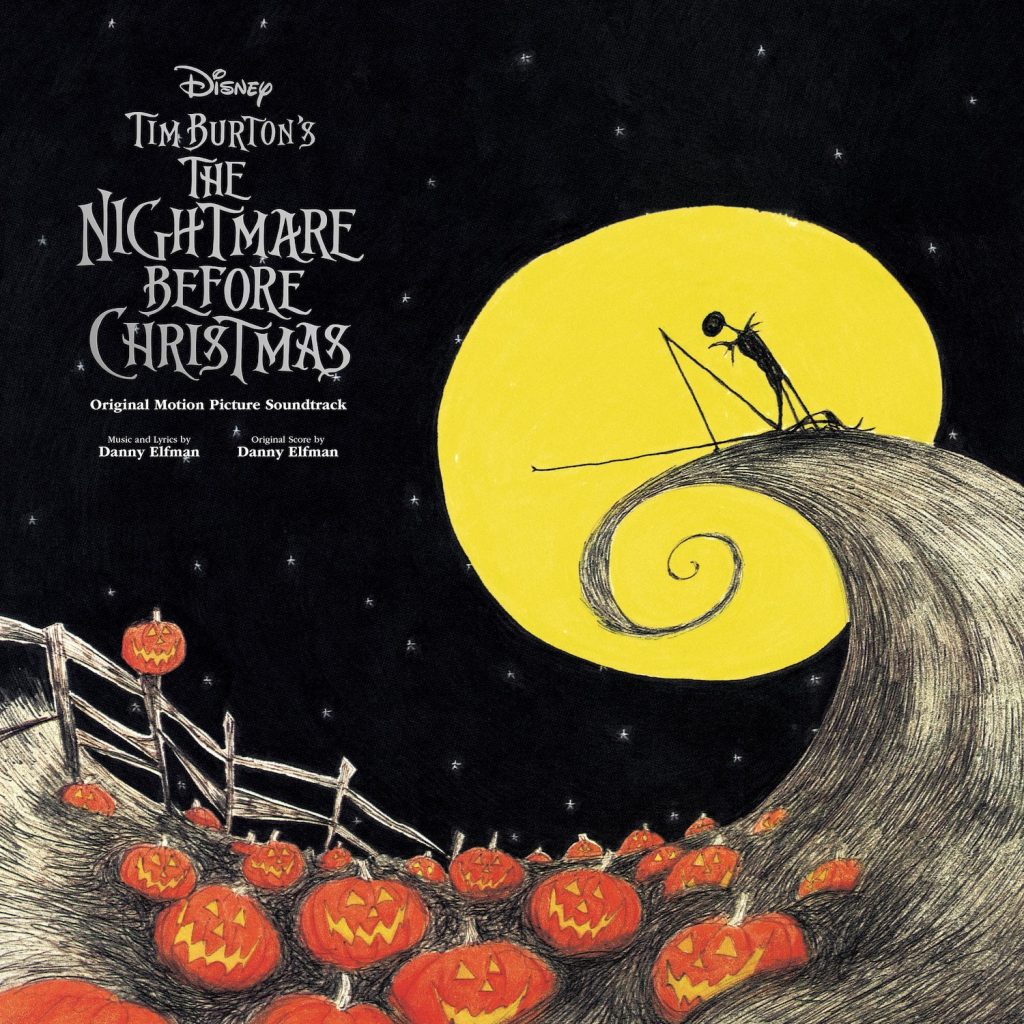 “The Nightmare Before Christmas” Soundtrack Album Coming to Mondo

We’re still of a mind to keep it as Spooky Season for several months AFTER Halloween this year, mostly so we can enjoy our decorations and costumes (that we’ll be wearing around the house) for awhile longer. What? It brings us joy. To celebrate a pretty big milestone anniversary of animated seasonal classic “The Nightmare Before Christmas,” Mondo has announced a new soundtrack album featuring Danny Elfman‘s iconic score with new artwork (by Tim Burton) is coming.

/Film exclusively dropped the news, and we love what we’re seeing:

Head of Mondo Music Spencer Hickman said of the release:

“I’m thrilled that we are releasing our version of the Disney holiday classic Tim Burton’s The Nightmare Before Christmas this October. Masterfully Created by Tim Burton and impeccably scored by Danny Elfman. A soundtrack for the ages, these songs and stories are indelibly burnt into pop culture and continue to inspire awe and wonder some twenty-seven years after its initial release in theaters. Our special edition of this beloved soundtrack has been remastered especially for vinyl by James Plotkin and features stunning artwork by none-other than Tim Burton himself. Pressed across two beautiful 180g colored vinyl records inspired by both Jack Skellington & Sally, this is one stocking filler you do not want to miss out on this holiday season.”

This is a limited release of only 5,000 units. The vinyl release, pressed on 2x 180 Gram colored vinyl (Disc One – Jack Stripes & Disc Two Sally Swirl), features the soundtrack and score by Elfman, with original Burton artwork based on his early character designs.

Disc One – Side One
Overture
Opening
This Is Halloween
Jack’s Lament
Doctor Finklestein/In the Forest
What’s This?
Town Meeting Song

We know the album goes on sale sometime this month. We’ll let you know when (we’re assuming Halloween).