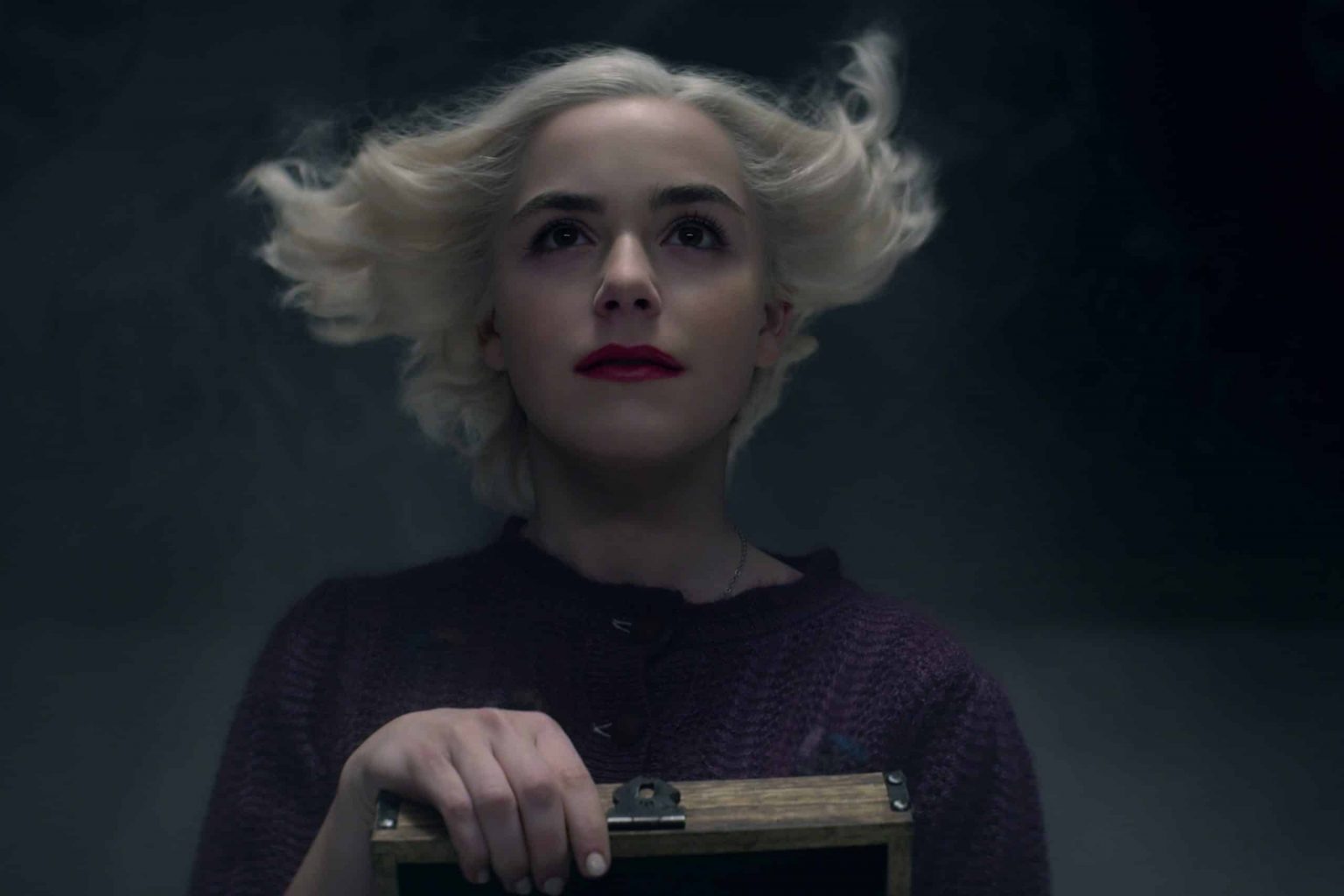 Yes, it still really sucks that Netflix decided not to order any additional seasons (or parts) of “The Chilling Adventures of Sabrina,” but we’re happy to be getting another set of episodes before saying goodbye.

Announced just this morning by Netflix, part 4 of “Chilling Adventures of Sabrina” will be hitting December 31st, 2020.


Sabrina Spellman is back one last time to raise your spirits and defeat ALL the (Eldritch) terrors this New Years Eve. The fourth and final part of Chilling Adventures of Sabrina premieres Thursday, December 31, 2020.

Chilling Adventures of Sabrina re-imagines the origin and adventures of Sabrina the Teenage Witch as a dark coming-of-age story that traffics in horror, the occult and, of course, witchcraft. Over the course of Part 4’s eight episodes, The Eldritch Terrors will descend upon Greendale. The coven must fight each terrifying threat one-by-one (The Weird, The Returned, The Darkness to name a few), all leading up to…The Void, which is the End of All Things. As the witches wage war, with the help of The Fright Club, Nick begins to slowly earn his way back into Sabrina’s heart, but will it be too late?

You can see the trailer for part 4 here.