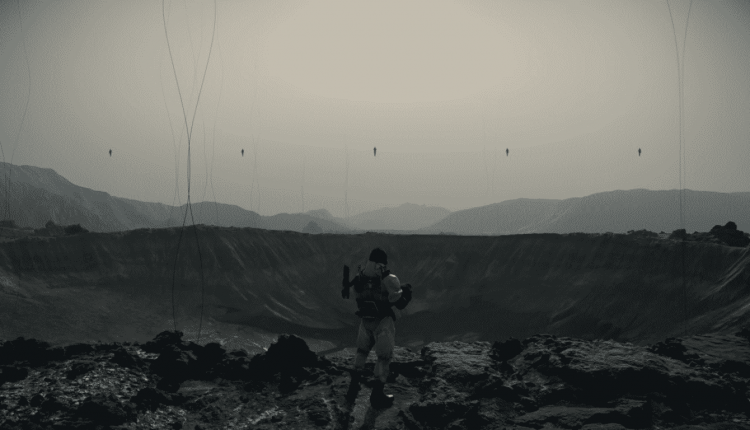 Kojima Productions is Now Hiring for Next Project

Something new is stirring with Hideo Kojima and the gang over at Kojima Productions. For months, Kojima has been giving out vague hints about the next game project he is working on. Now, we have official confirmation from him that this new project is in development. In a recent Twitter post, Kojima says he is looking to hire “best-in-class talent to work out of our Tokyo studio.” His post includes a link providing information on available positions and requirements.

In typical Kojima fashion, this announcement provides zero information on exactly what this project entails. In fact, the use of the word project with Kojima Productions is especially interesting. Kojima has previously stated that both he and the company would like to create manga and movies in the future. However, we can safely identify this project as a game based on the available positions. Currently, the company is looking to hire a game designer, a bunch of different programmers and more. Of course, all applicants must be fluent in Japanese.

The possibilities for this new project are virtually endless. Previously, Norman Reedus and Kojima have discussed creating some sort of successor to “Death Stranding.” However, Kojima has previously stated that any follow-up game would not be a direct sequel. Instead, the project would likely start from ground zero as a different concept. It’s just as likely that this new project is something entirely unique though. After all, Kojima is a master in terms of creating games with bizarre and terrifying environments and characters. Hopefully, he may provide us with more hints about this project in the near future. At least for now we know something is brewing.