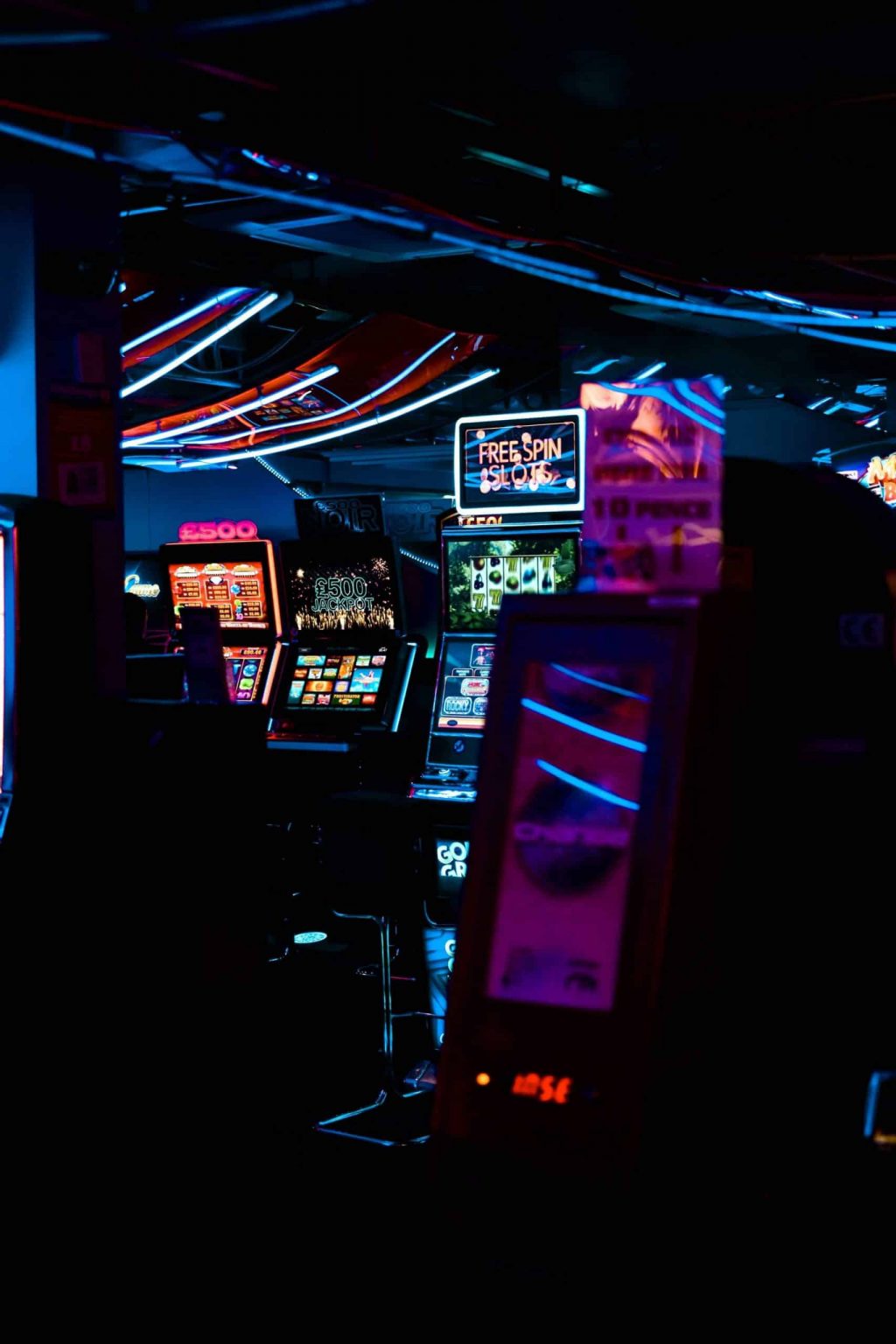 Rise of Online Casinos in Japan– Everything You Need to Know

Japan has some of the most controversial gambling rules in the world. Operating a casino or any other gambling platform is illegal. However, there has been an effort to introduce casinos in the region. More than 20 years ago, there was an unsuccessful attempt to modify the gambling laws to enable resorts to have integrated casinos.

It was not until July 20, 2020, that the restrictions were revised upon the enactment of the Japanese Casino Bill, 2020. This article highlights all the details you need to know about gambling in Japan.

Why Was Japan Opposed to Casinos?

The opponents of Casino Law have always held a belief that the industry will cause more damage than good. Their two main areas of concern were:

Japan is a highly organized country with some of the most hardworking people. It’s their diligence that has propelled the country to become one of the most developed nations in the world.

The opponents of the casino law believed that gambling would lead to addiction, which would then slow down innovations and other developments.

The opponents believed that the law will result in organized crimes, insecurity, and other undesirable activities in society.

Additionally, the opposition lawmakers argued that the participants of casino gambles would go into debts trying to win back their money. This would lead to frustration and increased crime as desperate people try to get money by all means.

Why is Pachinko Exempted from Gambling Laws in Japan?

Pachinko is not considered gambling and it’s exempted from the criminal code on gambling. The exemption is due to its historical, cultural, and monetary relevance to the Japanese people.

This game is worth billions of dollars with Pachinko Parlors located in multiple areas. It’s a pinball slot machine game that challenges the players to target a special hole and activate the machine. The more balls the player gets the higher their awards.

However, the criminal code bans the exchange of cash in the parlors. Instead, the players are awarded special tokens, such as gold, which they sell to recoup their money.

To simplify betting for Japanese people, there are many online sites, such as tokyobet.net, that give tips and allow the players to make informed decisions.

Japan’s Casino Law allows integrated resorts to offer casino services along with hotel and conference facilities. The proponents of this law argued that it would help to boost tourism, attract foreign investment, and boost the economy.

On the contrary, the opponents insisted that the law would lead to gambling addiction, which would erode the gains of the gambling ban.

After a long-lasting debate on the matter, the law was enacted on July 20, 2020. This opened the way for foreigners and locals to invest in integrated resorts in the region.

Where Will the Integrated Resorts Be Located?

The law allows for the establishment of the first three integrated resorts in different areas. Some of the regions vouched to have these resorts include Osaka, Tokyo, and Yokohama.

The licenses for the first 3 casinos will only be valid for 10 years. After the expiry of this period, the proprietors will be required to renew their license every 5 years, subject to approval by the local legislatures.

Why is Japan a Good Market for the Casino Industry?

Immediately after the enactment of the Casino Law, many local and international investors have shown tremendous interest in acquiring one of the first three licenses available.

The competition is occasioned by the tremendous potential of the casino industry in the region. Japan is a favorite destination for many travelers. It welcomes approximately 30 million visitors annually.

Japan’s casino industry is estimated to be worth more than $15.8 billion if the three integrated resorts were to operate optimally. This would make it the second most lucrative casino industry after Macau.

Who Will Visit the Integrated Resorts?

The Casino Law allows both foreigners and locals who meet the minimum age requirement (20 years) to visit the casinos.

The participants will deposit certain amounts of cash at the casino of their choice. They will also be able to borrow money from the operator to fulfill their gambling needs.

Japan has relatively strict regulations on casinos and gambling. The opponents believe that allowing the practice will lead to addiction and the rise of organized crime.

However, the Japanese government passed the casino law in July 2020. This opened doors for three investors to develop integrated resorts and offer casino services alongside their hotel and conference facilities.

If you’d want to know more about the gambling culture in Japan, then this article is for you. It highlights the components of the new law and elucidates other gambling beliefs in Japan.