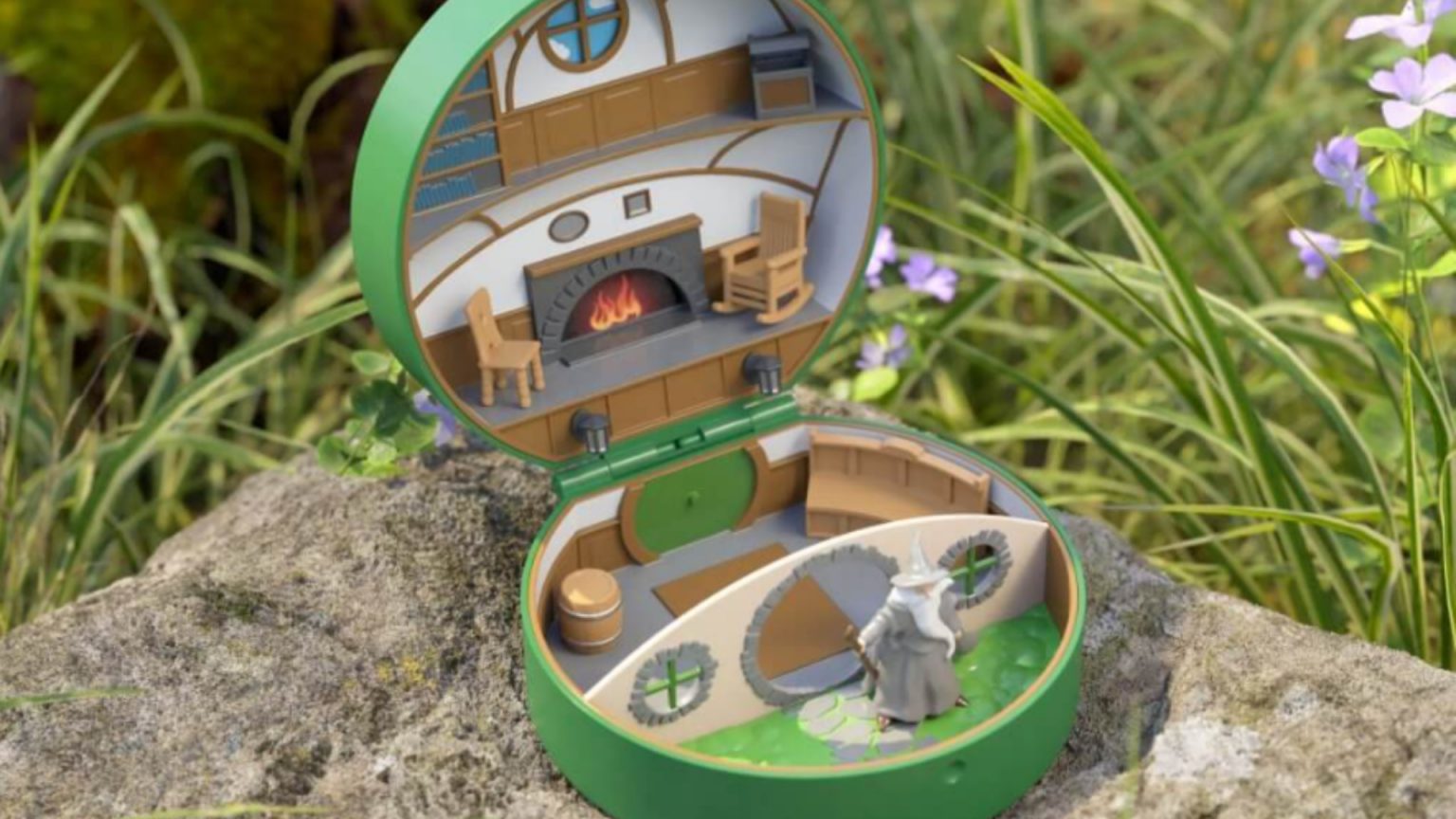 Six Fictional Places Have Been Turned Into Polly Pockets

Growing up in the 80’s and 90’s there was one toy that was undeniably cool. That was either Polly Pocket which was marketed to girls, or Mighty Max which was “for boys.” Though if you’re like me, you just wanted to play with both sets because of course the little people would be friends anyway right?

Why couldn’t Polly explore those dangerous caves with Max? Anyway now there are some really cool recreations of six places that we know and love from film and television that have been created as Polly Pocket playsets and if they don’t mass produce these somehow I will be highly disappointed. Check these out!

Of course the iconic room where the lights came on to give messages to Joyce Byers is the perfect start.

Who can forget the luxurious apartment that Monica and Rachel lived in together. Doesn’t matter how they were able to afford it, don’t think about it. But check out how cool this Polly Pocket version is! It also comes with a lower deck which is from what I can see on the window “Central Perk”

Doh! How cool would this set be to play with as you pretend Homer ate 64 slices of American cheese? Now if it only had a basement he could fall into numerous times it would be perfect.

Relive the quirky angst of the Tenenbaum family!

Lord of the Rings

Don’t tempt us! We really want this set of Bilbo’s home. Complete with the mantle place that he kept “The Ring” on for so many years.

“Here’s Johnny!” What a great way to play that you’re going insane. We love the maze but we did wish that it was bigger to include the bar and the bathtub scene. I mean obviously there are just so many good parts of the film that could be incorporated. Yeah we’re going to need multiple sets for this one.