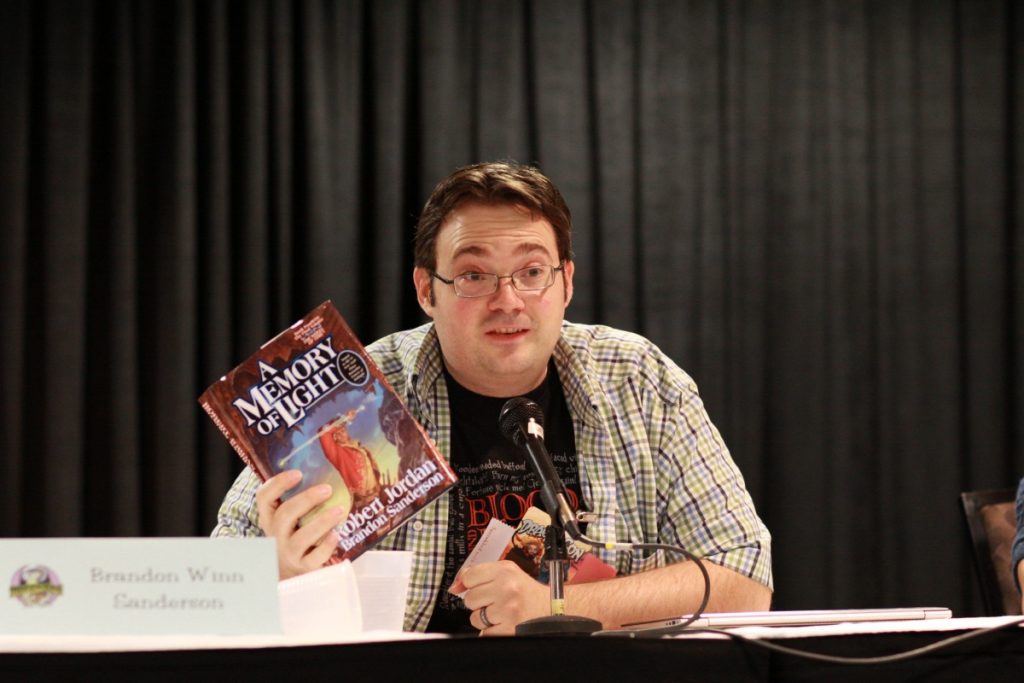 Brandon Sanderson reading from A Memory of Light, the last book from The Wheel of Time - Photo by Bill Ruhsam
Literature

Learn How to Write from Science Fiction Author Brandon Sanderson

Science fiction and fantasy author Brandon Sanderson (Wheel of Time) has released a free lecture series on Youtube. The series covers what he considers to be the fundamental tools you need to write a sci-fi fantasy novel. The lectures cover world-building, plot and character development, and publishing- among other things.

The series is based off of a class that he took while attending Brigham Young University. The writer attributes much of his literary success to the class, stating:

“If you could point to a single moment in my career that was the most influential in me actually getting published, it was probably taking this class in 2000.”

Sanderson took over the class at BYU in 2004 and has been teaching it ever since.

Each installment of the free lecture series focuses on one aspect of writing and is about one hour long. The author offers more advice and insight into his writing processes on his website. He updates followers on the status of current works in progress. He even has portions of rough drafts up so you can see his failed attempts. A comforting sentiment for any aspiring author.

The writer has published 40 books over the span of his career. He currently has at least 3 more in progress. Brandon Sanderson books are beloved by the sci-fi fantasy reading community. Some of his most popular series include “The Stormlight Archive,” “Mistborn,” and “Skyward.” All series that are awaiting completion. Sanderson also completed the popular “The Wheel of Time” series following Robert Jordan’s death in 2007.

The Wheel of Time is currently in production at Amazon, an adaptation that has been in the works since 2018.

If you’re an aspiring sci-fi fantasy writer, who better to get advice from than #1 New York Times bestselling author, Brandon Sanderson?!

You can check out the lecture series on Youtube here. 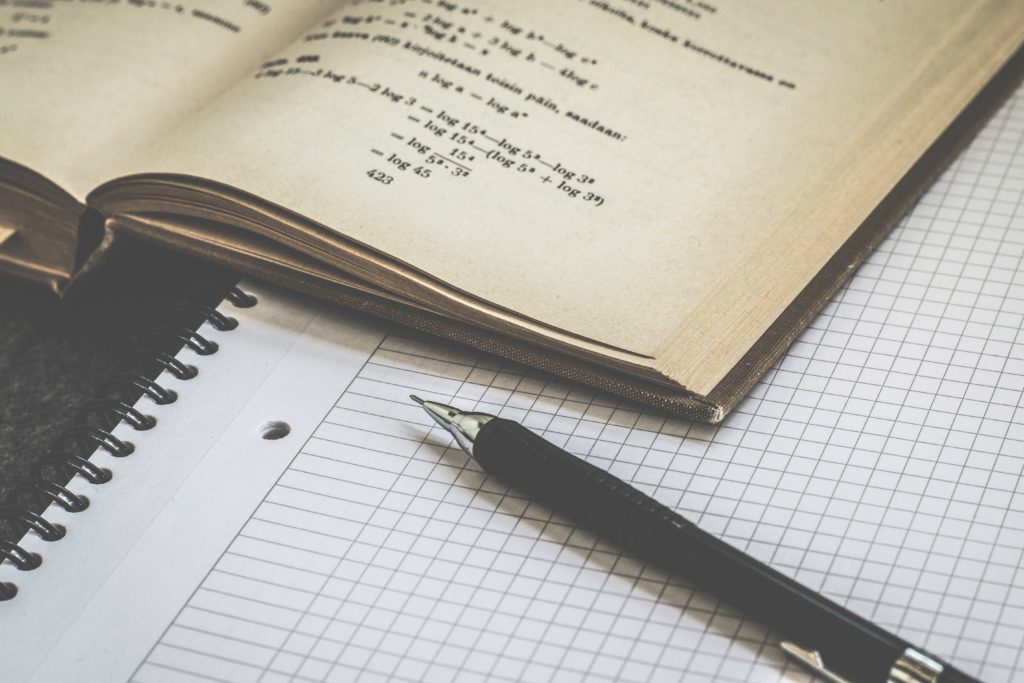 10 Powerful Tips to Complete Your Homework on Time 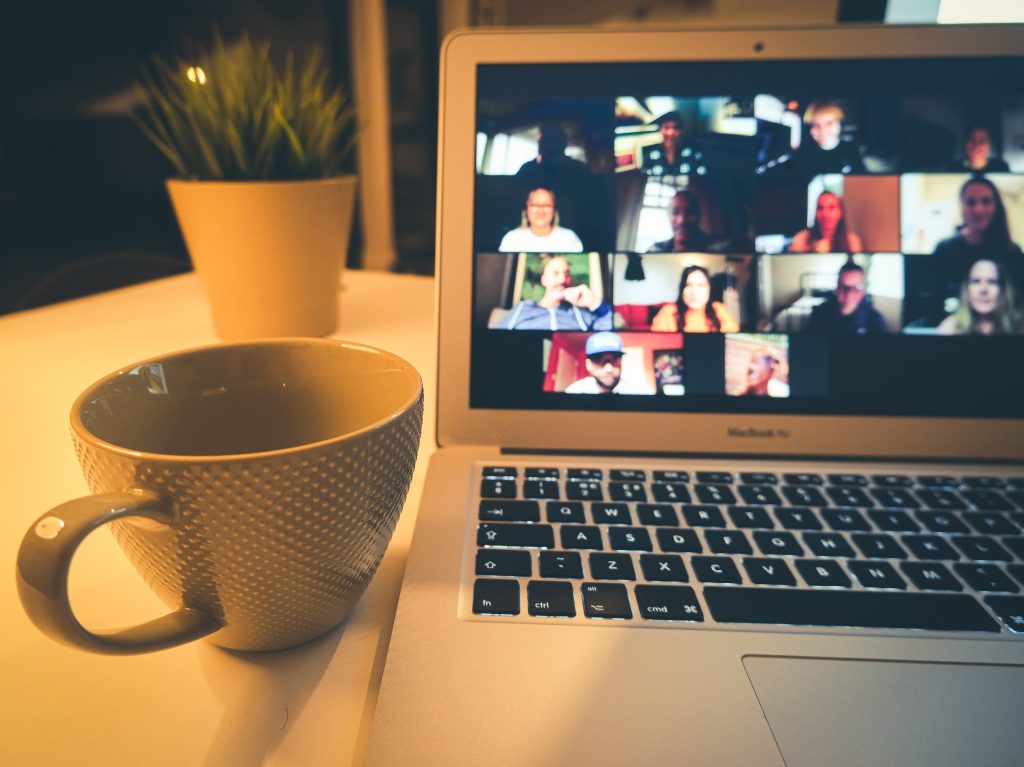 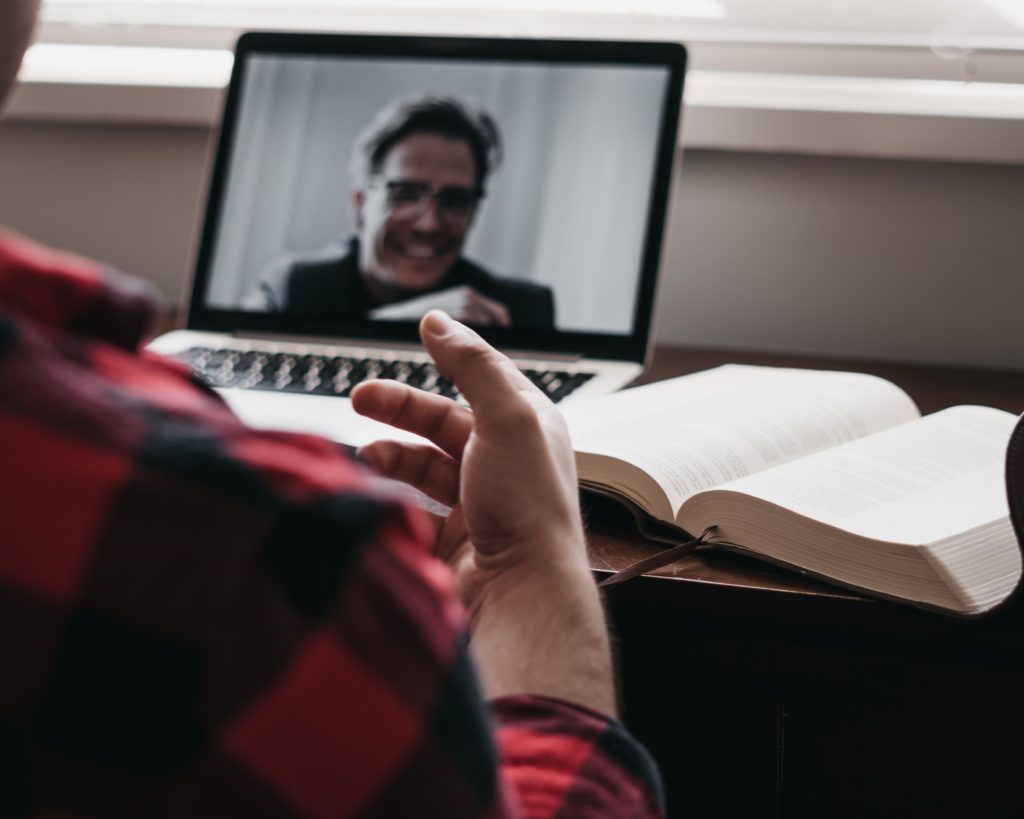 Is It Possible To Hire Someone To Do My Proctored Exam For Me? 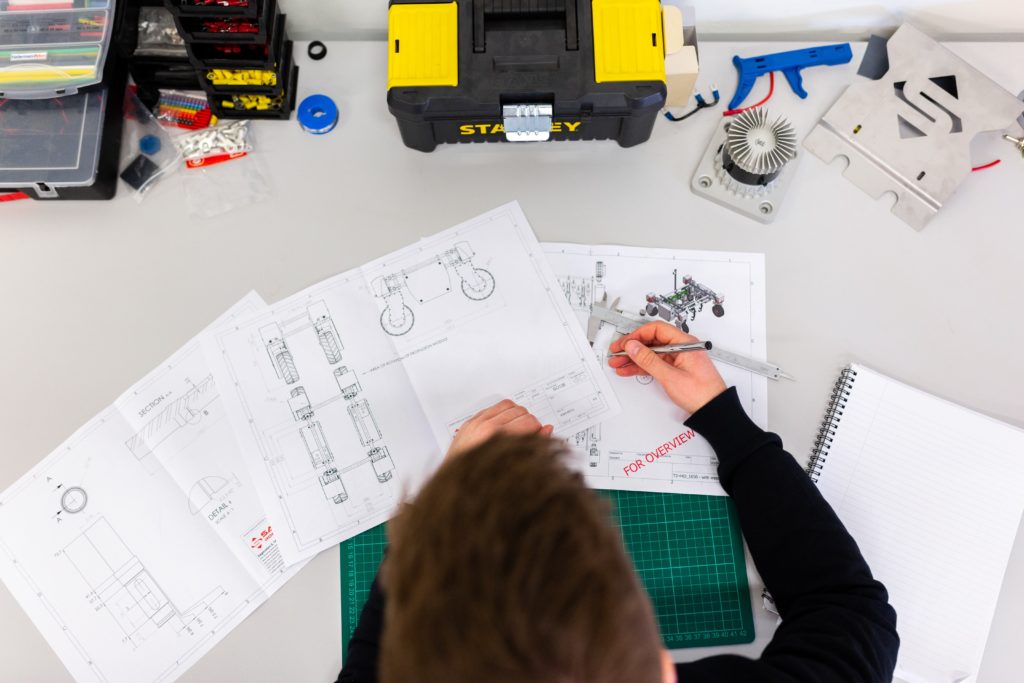 What Can You Do With a Master’s in Mechanical Engineering? 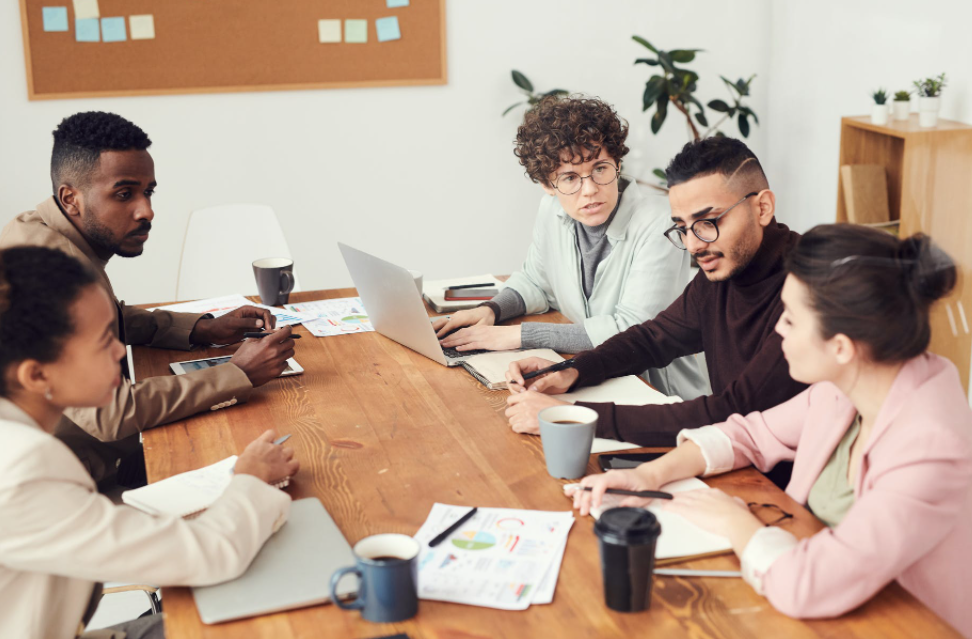 Process Of How To Apply For Certifications And Approvals In Singapore 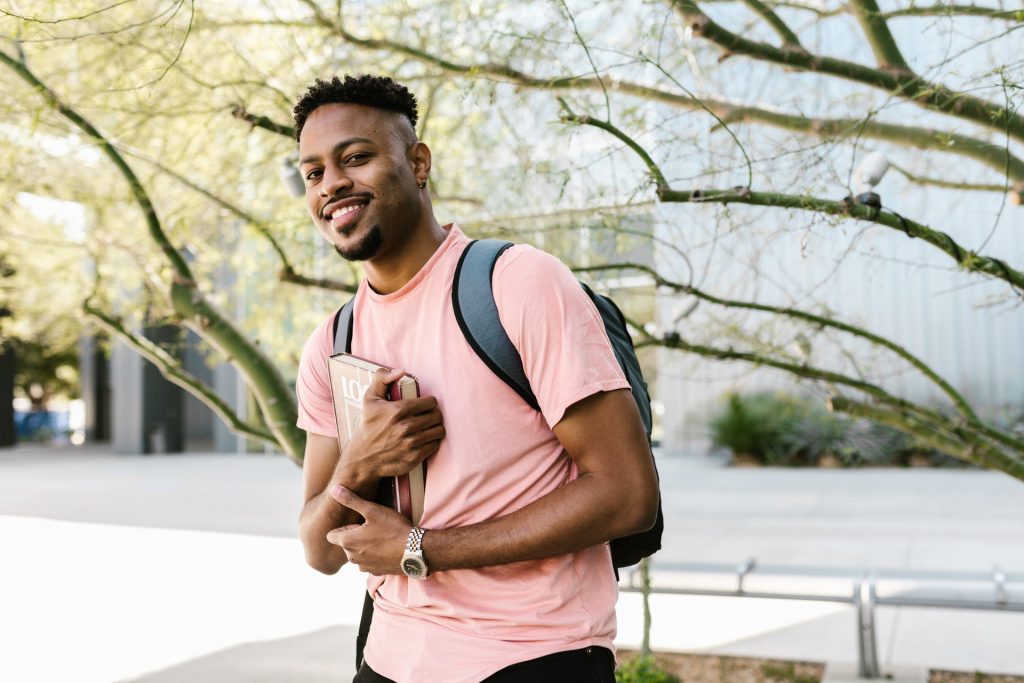 Hacks For Students: How To Pass Exams Without Studying