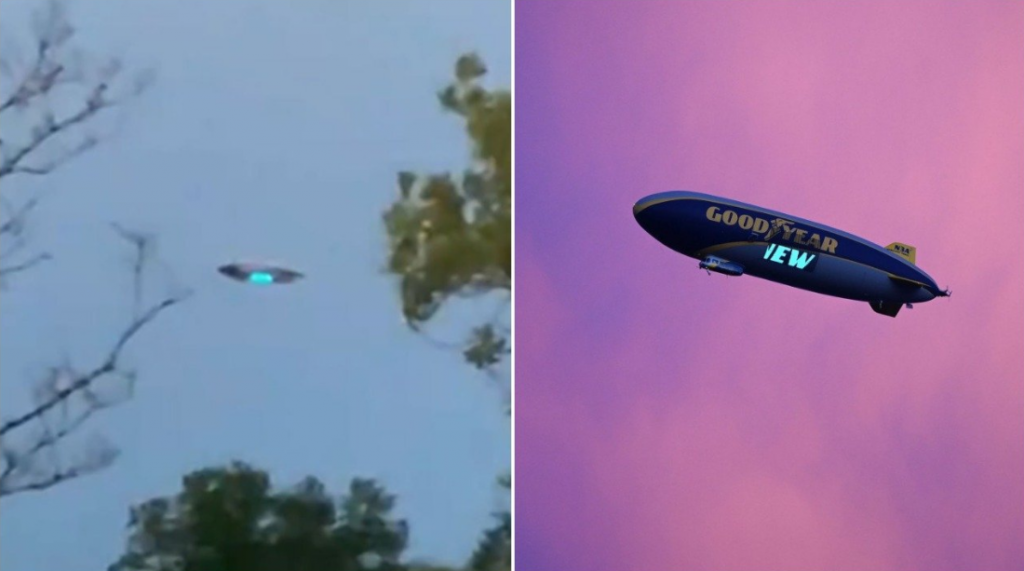 It would seem that the current pandemic has everyone expecting the worst. So much so that they’ve forgotten basic things, like what a blimp looks like. Over the skies of New Jersey, Goodyear flew a blimp and it had everyone freaking out. They thought that they had just witnessed a UFO.

Now growing up in Costa Mesa I remember seeing these things flying often, but maybe it’s not so common for folks in New Jersey? Or maybe everyone is just so sick of 2020 that they were hopeful that it actually was a UFO.

This footage of the blimp went viral as many people thought that it was legitimately a UFO. And even if they didn’t they certainly jumped on the bandwagon to get any sort of clout hash-tagging UFO and Viral could get them.