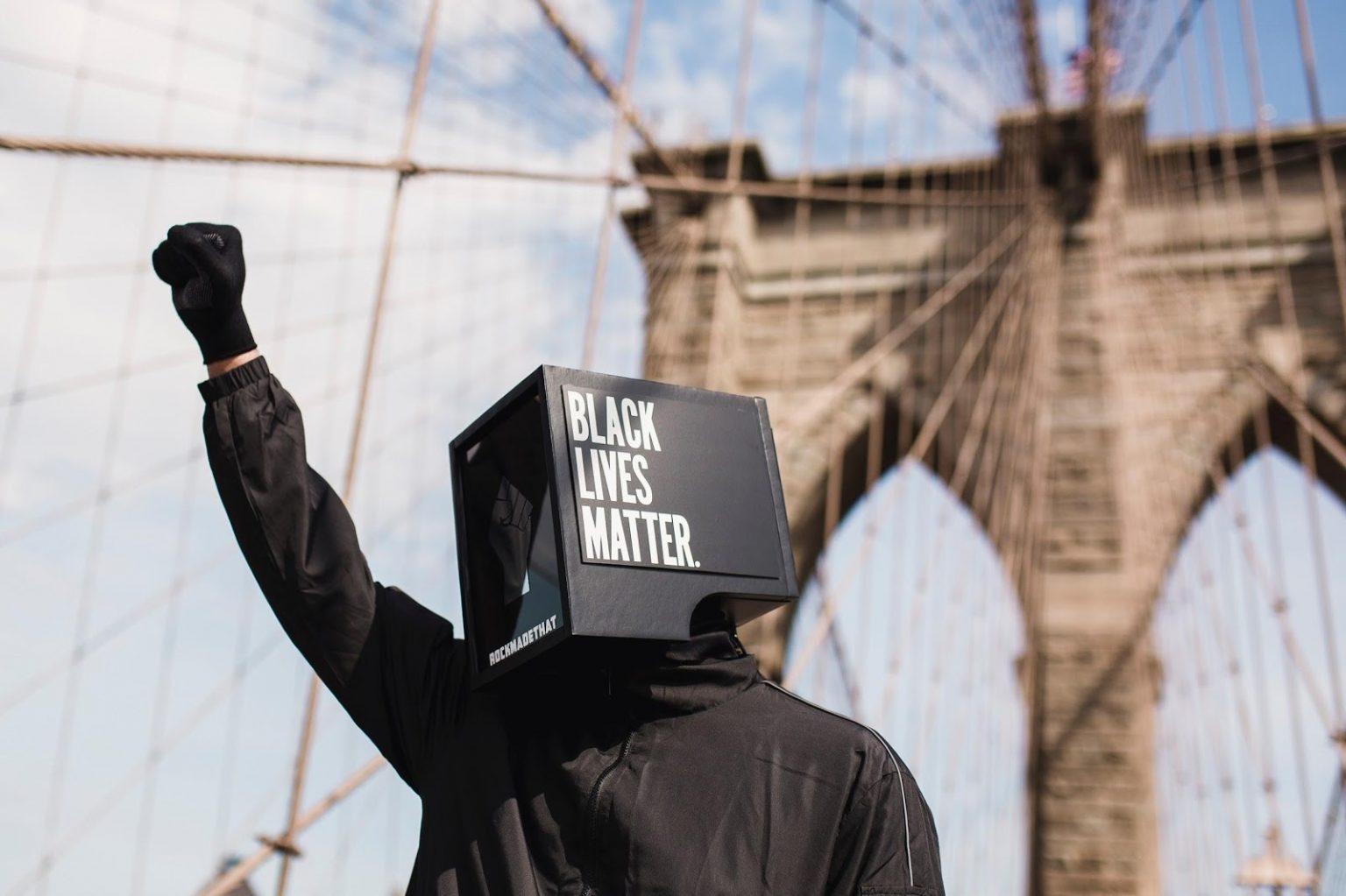 Where Do Comic Publishers Stand with BLM Protesters?

In recent months, the Black Lives Matter (BLM) movement has gained additional energy. The murder of George Floyd by police officers acted as a catalyst. This was compounded by the murder of Breonna Taylor, and the frankly myriad other examples of police brutality against the Black community just in recent memory. Across the planet, protesters have taken to the streets to oppose the oppression that too many considered was mostly resigned to the past, or are too apathetic in their privilege to see the truth of how they support a rotten system.

Alongside individuals, industries have announced their support for BLM protesters; comics publishers and creators among them. This is particularly appropriate, given that comics — the superhero variety in particular — often seek to tell stories that take a strong moral stance. The medium that so often features the toppling of great fictional injustice certainly also has an obligation to identify and address the ethical problems in the real world.

Let’s take a moment to examine how the comics community has responded to this moment that has once again shone a light on the reality of police brutality against Black people today. What publishers and creators have used their resources to make a difference? Are there actions that attempt to make meaningful change?

One of the key privileges of any popular media is that it has a strong platform. With the growth of geek culture in the mainstream over the last couple of decades, the comics industry has secured access to a vibrant global audience. As a result, one of the areas in which it can have the most impact is by using its platform to boost and sustain the visibility of the BLM movement.

There have, of course, been the common expressions of solidarity. Marvel released a relatively tame and vague statement created by its parent company, Disney. DC tweeted a Superman quote designed to highlight the importance of a continued fight against injustice. Smaller publishers have appeared to be more willing to push the issue. Vault Comics’ statement took a more active approach; outlining how the system protects white police officers, stating their commitment to being stewards against racial injustice, and calling for systemic reforms. Image comics went some way further, creating a lengthy release on their website by publisher Eric Stephenson. He emphasized the fact that there is no neutral position on whether or not Black lives matter, and went on to provide links to resources for readers to donate, get involved with the movement, and educate themselves further.

However, many of these efforts have begun and ended there — brief expressions of solidarity. Much of the real amplification work has been done by comics creators. One of the most prevalent has been from the co-creator of The Punisher, Gerry Conway. He put out a call to action to help reclaim the character’s logo for the BLM movement. It has been a source of contention for some time that the authoritarian organizations, the right wing, and particularly pro-police organizations, have misappropriated the logo.

Most comics publisher’s efforts have been directed financially assisting those that have been arrested for exercising their right to protest injustice and brutality. Before and during the arraignment process, defendants need legal representation to get the best advice on navigating their plea and bail options. The costs of this can quickly add up. Black Mask Studios are one of the stand out examples of publishers that put their money where their mouth is; they pledged 100% of all online sales toward bail funds. IDW created a Humble Bundle of comics by Black creators, raising more than $196,000 for organizations that included The Bail Project.

Among the many alarming trends throughout the protests has been the violent police response to peaceful activism. Alongside legal costs arising from enacting their first amendment rights, protesters also face medical costs due to this excessive force. This creates additional burden in the form of medical bill debt for the uninsured, with protesters forced to find ways to pay these bills or negotiate terms. Some publishers have been actively working with organizations that contribute to funds for these kinds of ancillary costs. Creators of the Eisner-nominated Contact High announced that 50% of the sales of the book would head to Peoples City Council Freedom Fund, which helps to pay medical and transportation costs of injured protesters.

Drawing attention and providing funding are both important components in ensuring BLM and movements like it can keep momentum. However, the support that the comics community provides can only be truly valuable if it is backed by sustainable actions. Are publishers and creators examining their own industry and making changes accordingly?

It’s no secret that the employee demographic in publishing is overwhelmingly white. Since the Floyd and Taylor murders, very few publishers have started to make serious attempts at redressing the imbalance in their practices. Perhaps most vocal has been Archie Comics co-president Alex Segura, who issued an invitation to Black creators to consider working with them. The company has also been looking at how it can act in ways that are more than merely performative.

The community itself seems to have taken up the mantle here, and demonstrated commitment to lifting up black creators, and directing eyes to their work. The Black Caucus American Library Association (BCALA) and the American Library Association (ALA) have jointly released a reading list of comics not only by Black creators, but also showcasing black experiences. Geek media websites in general have also been presenting their own reading lists and spotlights on artists and writers of color. There has also been a push on social media, and the press to support black-owned comics businesses such as publishers and bookstores.

The protests surrounding the Black Lives Matter movement are a vital component in demanding change from a society that allows continued oppression of people based on race. Comics publishers have taken some small steps in supporting the movement, through statements and fundraising. However, it is not clear that their support will be anything more than performative and brief.

Perhaps with greater pressure from its readers, publishers will take meaningful steps to show that they genuinely believe that Black Lives ABSOLUTELY Matter.