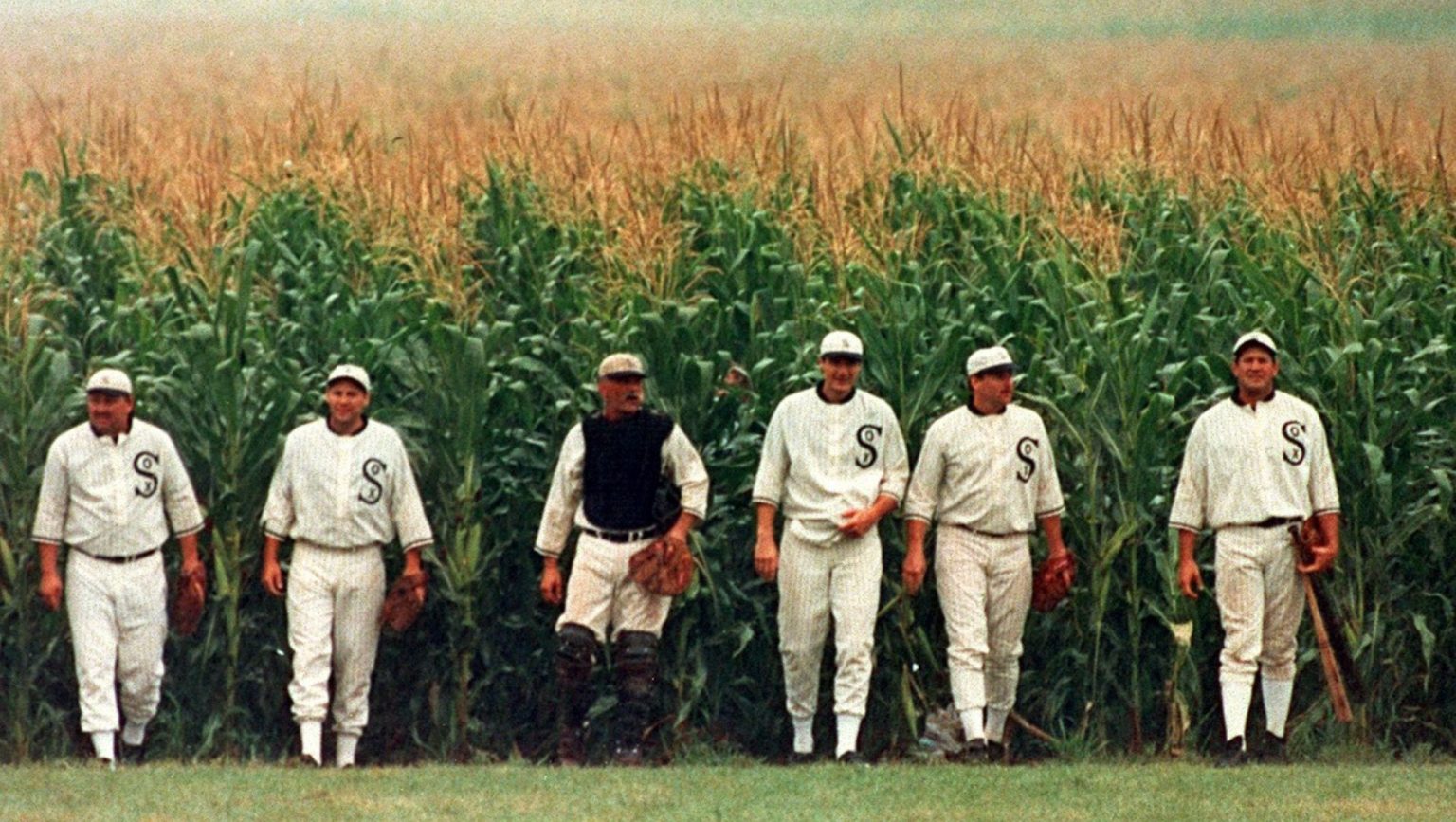 Have you ever wondered what elements are required for a great sports film? By its nature, sport is a subject that lends itself perfectly for the silver screen. At its best, sport is a visceral, unpredictable beast that is packed to the brim with drama.

With these qualities in abundance, it’s no surprise the world has been populated with a plethora of sports-based movies. IMDb lists over 4,300 titles that fall within this category, and that number is growing at a rapid pace. Yet despite having the foundation for greatness, sports movies often fall short of the mark when it comes to producing a compelling, high-quality watch.

Even if there are more misses than hits, the sports umbrella does boast a healthy collection of quality flicks – as IMDb’s top 50 sports films demonstrate. Yet what separates the likes of Rocky from Driven?

Real-life stories are a winner

The following statistics, which were produced following in-depth research into IMDb’s aforementioned top 50, from Betway, help to answer the question.

Out of the top 50 sports films, 62% of them follow either a biographical structure or are based on true events.

For any movie to tap into sport’s emotional side, it needs to feature a slice of realism and ensure it appears convincing. As an example, MMA film Warrior would never have been as highly rated if the fight scenes looked fake and overly choreographed. It’s a quick way for viewers to become disengaged from a film – particularly if they’re a fan of the sport beforehand.

Aside from the action, the story itself typically requires a realistic approach. When the information is based on something that has already happened, even the most outlandish plot is a believable one.

One way you can be a real life winner is by playing Vulkan Vegas 50 free spins!

Based on the top 50 list, 54% of the movies are centered around an individual sport as opposed to a team-based one.

The reason for this is a simple one: it’s an easier process to tell the story of one person instead of an entire team. From an audience point of view, it’s also much simpler to follow –and become invested – in a single protagonist rather than a squad full of them.

With the focus on one person, it gives the film a chance to delve into the backstory of the character. When a viewer knows more about their personality and hardship, it makes them easy to root for during the movie’s culmination.

When the ending of the film does come around, it pays off to finish on a high. Yes, a sizeable portion goes in very much the opposite direction. Yet a triumphant conclusion is one that’s sure to please the audience and give them something to celebrate.

This is not an uncommon element, of course. 76% of the 50 films follow the strategy of finishing proceedings with triumph. It’s a natural finale, particularly if the movie is built around a real-life event. Plus, if it does follow a memorable sporting story, it’s often doing so because it succeeded.